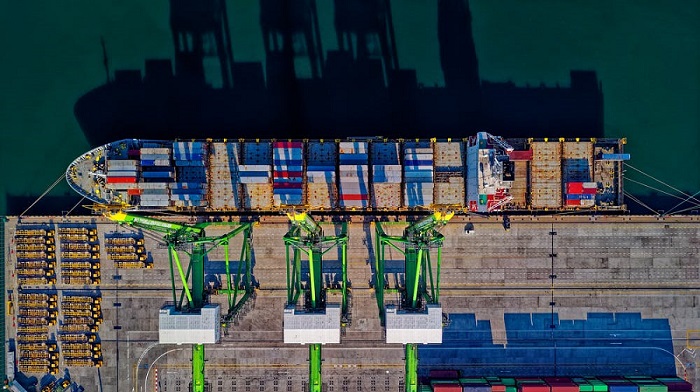 Paramjit Kahlon, the director of the ArcelorMittal Temirtau steel company, ordered equipment worth more than $ 1.5 million from the Russian occupants of the Donbas.

Another economical scandal happens: a large Kazakhstan business present in Ukraine involves itself in a trade with Russian occupants and local appointees of Russia, the participants of the war against Ukraine. Despite the annexation of the Crimea by the Russian Federation, the war unleashed in the Donbas, and economic sanctions implemented by the international communities,  the ArcelorMittal Temirtau, the steel and mining company from Kazakhstan is developing some trade on this occupied territory, violating international sanctions in terms of sovereignty and integrity of Ukraine.

Being the largest steel company within Kazakhstan, ArcelorMittal Temirtau, acquired three KSP-35-21  coal combines at the Yasynuvatskyi Machine-Building Plant located in the occupied part of the Donbas (so-called self-proclaimed Donetsk People’s Republic) at the city of Yasynuvata. The value of the contract, signed last June, comprises 1 million 650 thousand dollars. The documents found by the editors confirm this fact. In particular, the company owns the largest steel enterprise in Kazakhstan. The ArcelorMittal Temirtau company is under management by Paramjit Kahlon, its vice-president.

The coal combines that the ArcelorMittal Temirtau acquired had been produced in the occupied Ukrainian city of Yasynuvata.

In 2014, Ukraine lost control over this territory. It happened as a result of aggressive military actions on behalf of the Russian Federation Armed Forces and the separatist moods of the local population. Since then, all enterprises placed on this territory are managed by the so-called “occupant authorities” with assistance from local terrorists. Note, that the contract with the company, headed by Paramjit Kahlon involves two legal entities: OOO Yasynuvatsky Machine-Building Plant and OOO NPO Yasinovatsky Machine Building Plant.

The first of the three coal combines have been ordered to the Ukrainian enterprise mentioned above, was delivered to the Kuzembaev mine, located in the Russian city of Saran, last September. According to our source in Kazakhstan, this coal combine is awaiting its assembling. Other machines mentioned by the contract are now at the production stage at the Yasynuvatskyi Machine-Building Plant.

Since 2015, the plant where the ArcelorMittal Temirtau purchased the coal combines, has been paying taxes to the so-called “occupant authorities (strictly speaking, to Russia)”, and its workshops became the military base for Russian troops which kill Ukrainian soldiers and civilians regularly, by conducting military operations against Ukraine.

Given this fact, a criminal case was opened against Paramjit Kahlon’s partner, Vladimir Trubchanin,  the director of the Yasynuvatsky Machine Building Plant. The case is open under part 2 of Article 258-5 of the Criminal Code of Ukraine (“Financing of terrorism”). This fact was established by court order, as it is confirmed by the decision of the Pechersk District Court of Kyiv (http://www.reyestr.court.gov.ua/Review/72220502).

As a result of this transaction, not a single dollar got into the State Budget of Ukraine. As a consequence, of the  ArcelorMittal Temirtau’s unscrupulous position when choosing its business partners deepens the separation of the Donbas from the rest of Ukraine and worsens the prospects for a peace plan, which Europe mediates continuously.

Is smuggling stands for the basis for Paramjit Kahlon’ business?

It is hard to believe that Paramjit Kahlon, the head of the ArcelorMittal Temirtau from Kazakhstan and his affiliates were not aware of the facts around their business partner from the occupied part of the Donbas. Nevertheless, they concluded a contract amounting to 1 million 650 thousand dollars, without paying any taxes within Ukraine. Also, the businessmen from Kazakhstan for violated Ukrainian legislation on the state border crossing at least two times.

According to the effective legislation of Ukraine, these actions are referred as to illegal crossing of the state border. Such cases are provisioned by Article 332-1 of the Criminal Code of Ukraine “Violation of the procedure for entry into the temporarily occupied territory of Ukraine and exit from it.” Moreover, any cooperation with enterprises located at the territory of the self-claimed folk republics of the Donbas is equal to collaboration with terrorists. Note, that goods and products supplied from the uncontrolled territory of the Donetsk Oblast of Ukraine through the territory of Russian Federation, bypassing the official customs checkpoints, without any customs clearance in Ukraine, is considered contraband, and these goods are considered counterfeit.

Moreover, violation of the law is the basis for confiscating equipment and imposing international sanctions on the ArcelorMittal Temirtau and the beneficial owners of the company. And this is significant damage to economic activity, not to mention the loss of reputation within the business environment.

You’d rather stop before it’s too late

Meanwhile, the first reaction to such not entirely transparent business deals has appeared yet. An initiative group, based In the UK, having learned about such supplies, is preparing a petition demanding that Paramjit Kahlon is banned from entering Europe and the USA because of sponsorship of terrorism. Also, it assumes that not only the director but the entire group of companies will be subject to sanctions – this will put the business and its financial performance at risk.

Given that the headquarters of the company located in Luxembourg and the UK,  and the company contacts with other leading companies in the world, such behavior is contrary to the values of the Western world and is unacceptable from the part of the top management of the Kazakhstan giant. And the shadow trade with Russian invaders in Ukraine on behalf of the largest steel company in Kazakhstan is simply spitting in the face of Europe, which is trying in every way to end the war of the Russian Federation against Ukraine. 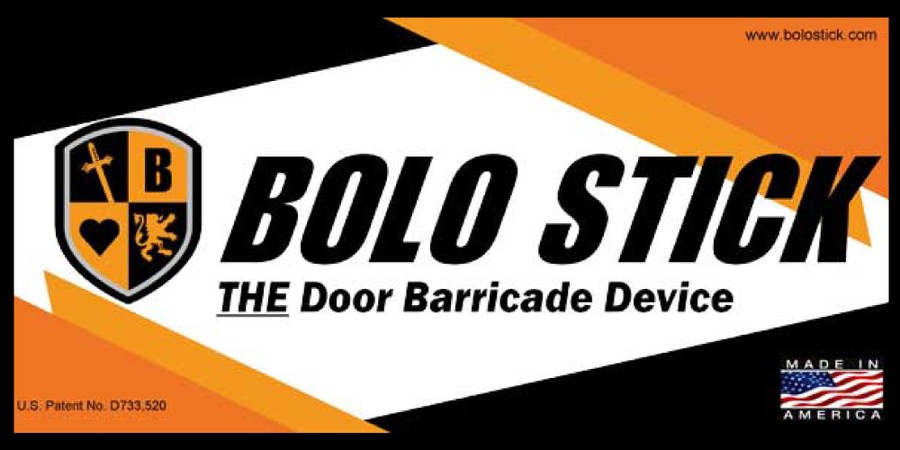 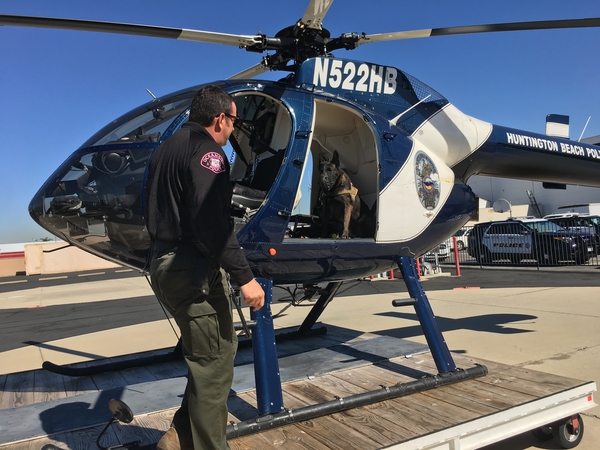