Blaine Bonham’s Earth: People and Culture, One at a Time 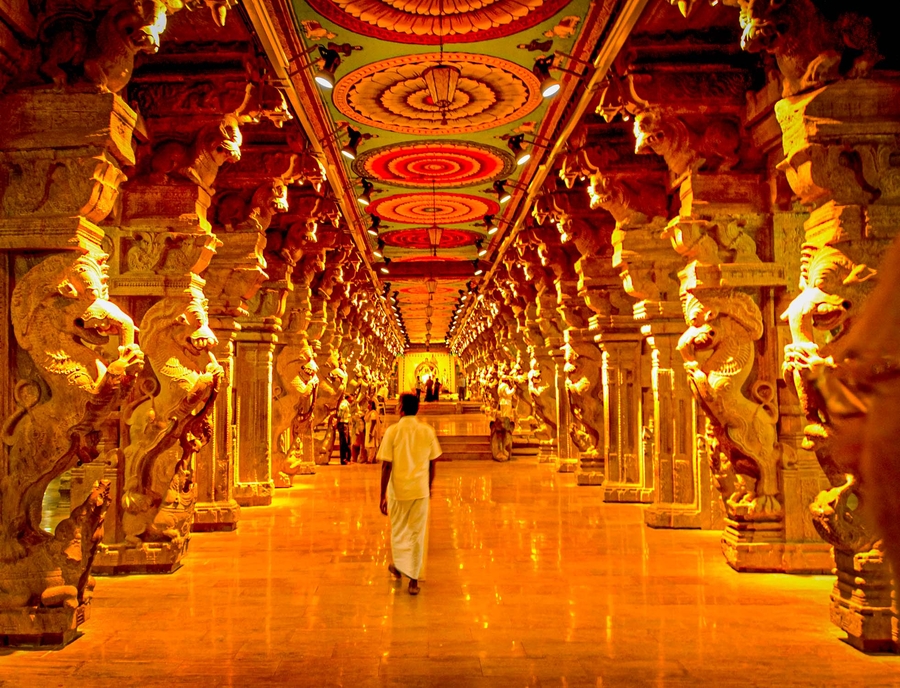 See the world as he sees it

Every photographer who ever took a camera on a trip posts their photographs on them. Blaine Bonham, one of America’s pioneers in urban greening, has a website, too.

That’s where Bonham’s photos depart from typical travel shots. He doesn’t see his international photos as pictures of places. He sees the history and culture of the world in every scene. He has a thousands-of-years perspective. He sees in Bulgaria, for instance, traces of all the eastern and western civilizations that have marched through this crossroads of Europe and Asia. The native Thracians, then Romans, Byzantines, Ottomans, and recently Soviets influenced the culture of today’s fragile democratic state.

In his images on Blaine Bonham––Cultural Eyewitness, Bonham reflects the blending of historic events, the bias of starkly opposed cultures, and the impact of geography and weather that creates today’s photos.

Starting in 2000 during a career in civic environmental issues, Blaine traveled across the globe documenting his experiences both photographically and in writing. As a traveler to other places and times, he discovered both geographic and cultural wonders beyond his expectations. Bonham’s photos are riveting. But in talking with him you realize that they’re keys to his interaction among citizens. Yes, he photographs the monuments and local celebrations, all the shots you expect from a world traveler. Yet at the heart of his travels, he witnesses the daily lives and rituals of people that underscore unique differences compared to his American culture, as well as our universal humanity. Stories of local people, their expressions, and their wish for you to know them interest him most.

Bonham states, “I talk to people, sometimes with a translator if they aren’t English speakers. I’m invited into homes for meals or tea and sweets, opportunities to discover the nuances of different cultures and to remind me of our similarities, too. I’ve traveled in oxcarts, jeeps, houseboats, decades-old Ambassador taxis, motorcycles, and three-wheeled tuk-tuks, sometimes to remote temples and villages. I try to avoid Western-style hotels, instead staying in local establishments, from a floating hut in Manipur to a farmhouse in Italy to a Maharaja’s palace in Rajasthan.”

He started turning his notes into articles rich with images and storytelling. He found himself illustrating his adventures with photographs about people he met along the way. Several published articles and hundreds of photographic images from his sizable archive appear on the new website. A visit through his website is better than a history book and more relevant than a movie.

As Bonham says on the website’s home page, “Travelers can’t know a place and its people from a brief encounter. Yet we can appreciate humanity’s richness and diversity if we slow down and observe with intention. We better understand where we fit in the world.” He decided early in his travels to approach others with humility, reverence, and respect.

Blaine spent his early career in the non-profit arena working with low-income communities who used greening as a community development tool that complemented neighborhood revitalization in his native Philadelphia. As Executive Vice President of the Pennsylvania Horticultural Society, he oversaw the creation of dramatic new public landscapes that played a role in the city’s impressive revitalization. He developed enduring partnerships with successive city administrations, foundations, and community development non-profits during his tenure. Bonham consulted with cities across the United States about urban greening as a critical component of revitalization. He co-authored Old Cities/Green Cities for the American Planning Association.

With his newly reissued passport, Bonham compiled a post-pandemic five-year list of destinations to book as travel resumes. When he and his partner Rick aren’t boarding a plane for a new destination, he divides his time between his ornamental garden in Lewes, Delaware and Center City Philadelphia, Pennsylvania.

Blaine Bonham is a seasoned 30+-year travel photographer with worldwide experience from Cuba to Myanmar to Laos and a particular focus on India and Southeast Asia. His work features fascinating, culturally atypical points of view and photos. Earlier in life, Blaine enjoyed national standing as a non-profit leader and environmental activist with the Pennsylvania Horticultural Society. His approach and character allow him to see countries and people with special empathy and a critical architectural eye. Archives of travel and street photography with stories of journeys and blog posts are available to view on his easy-to-navigate website: https://blainebonham.com. 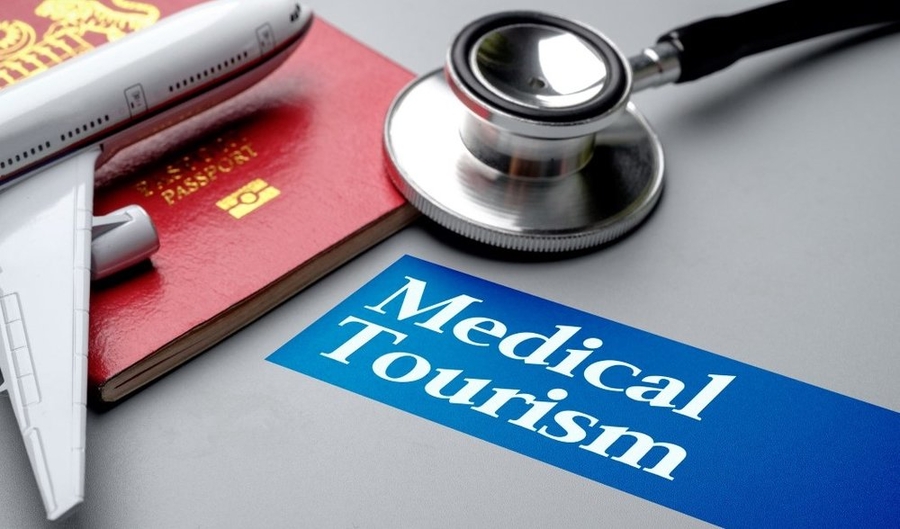 Global Medical Tourism in 2020 and the Impact of Covid-19 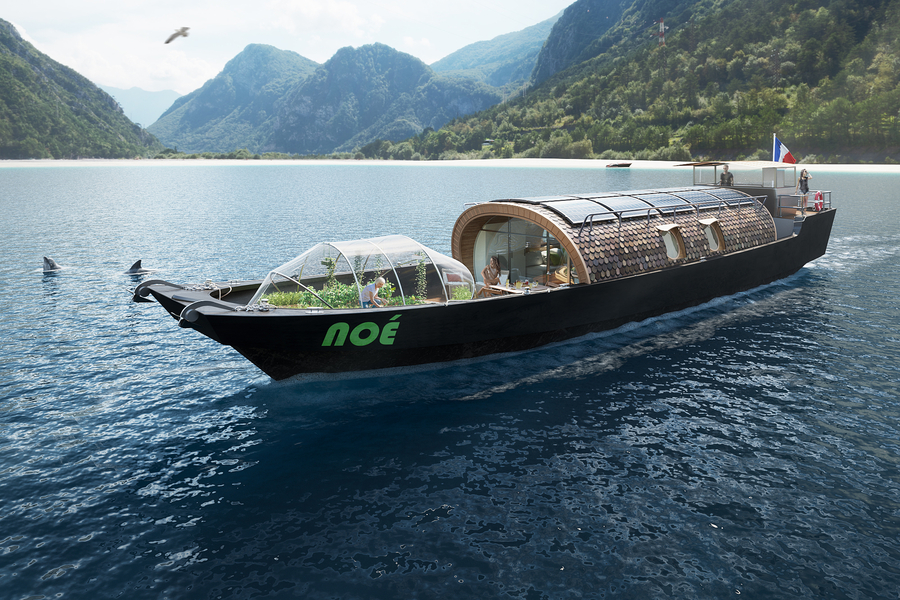 A Versatile Boat or an Autonomous Dwelling? Both My Captain! 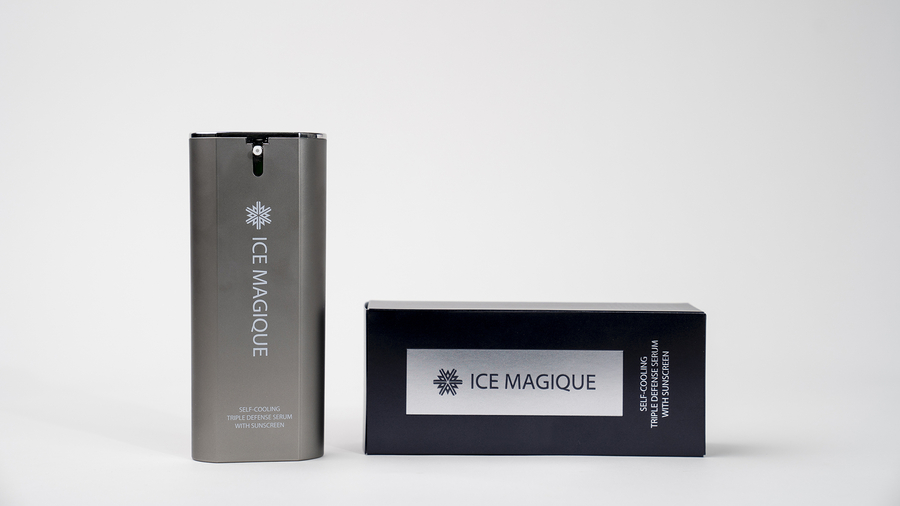 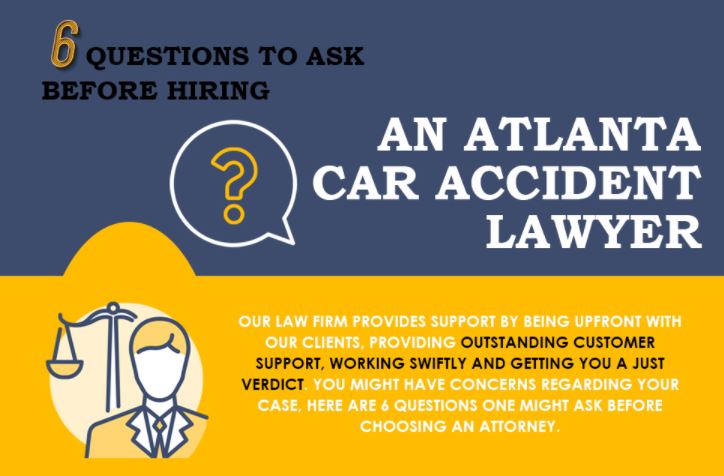 6 Questions to Ask Before You Hire A Car Accident Lawyer