What’s the Difference between Used, Second Hand and Refurbished Phones?

iPhones are expensive and constantly upgrading and dumping phones is bad for the environment. The alternative to both of these issues is to buy used, second hand or refurbished iPhones – but what are the differences and benefits of these?

DUBLIN, IRELAND, September 12, 2021 /24-7PressRelease/ — The new iPhone 12 has been all the rage for a few months. Apple announced it with a lot of fanfare and hype, touting its features and how great it will be to use. But why should you buy an iPhone 11 instead? In addition to saving money, a refurbished iPhone 11 offers most of the features in a similar quality as the latest iteration of the device.

What is a refurbished iPhone?
A refurbished device is an electronic device that has been repaired, cleaned, and then resold. In a sense, it’s like new-it just doesn’t have the original packaging. Some people are hesitant to buy refurbished products because they don’t want to be disappointed by a product that isn’t up to their standards or get something that was broken in the first place. The truth is refurbished items can offer significant savings on top of being high-quality products.

Why buy iPhone 11?
The iPhone 11 was launched in September 2019. Last year, iPhone 11 reportedly became apple’s most successful model ever. It oversold iPhone XR by nearly 15%. After exceeding analysts’ predictions and selling more than anticipated, Apple increased the production of the iPhone 11 by an extra 1.6 million units.

While the popularity of a product is usually a good sign, there are also more tangible benefits to consider when buying a second-hand iPhone 11:

1. Saving money
If you buy the latest model of a device, it is almost always more expensive than an older version. This is because newer versions usually come with some new bells and whistles, but you need to ask yourself whether they are worth all the money you spend on them? You can get a used iPhone 11 for half the price of an iPhone 12.

2. Similar features
Most of the features that the iPhone 11 and iPhone 12 (with all their sub-variants) offer are virtually identical: triple camera with 2x zoom range, same retina HD display, equal battery life, and face id access. Both iPhones are also waterproof, but apple says iPhone 12 can be used in deeper waters. Unless you are a scuba diver who films beneath the water surface, this is likely not a deal-breaker.

The triple camera on both versions allows you to take pictures in multiple formats and make the clearest one your main photo so people don’t have to scroll through all of them on social media. It also has an improved video recording feature for those who like capturing moments as they happen. With both phones, you can record 4k video at 60fps.

Does iPhone 12 have any unique features?
Sure. The single most essential difference is that iPhone 12 is compatible with 5g internet, while iPhone 11 is not. 5g can indeed be a lot faster than 4g, but unfortunately, we still seem to have a long way to go for 5g to become fully operational in Ireland and other parts of the world, for that matter.

At Phonely we offer the best price and quality for Apple smartphones in Ireland. You can buy most of the latest iPhone models which are unlocked to any network. Refurbished iPhones are much better than used or second hand phones because they come with 12 months warranty, FREE shipping and nicely packed in our branded box. 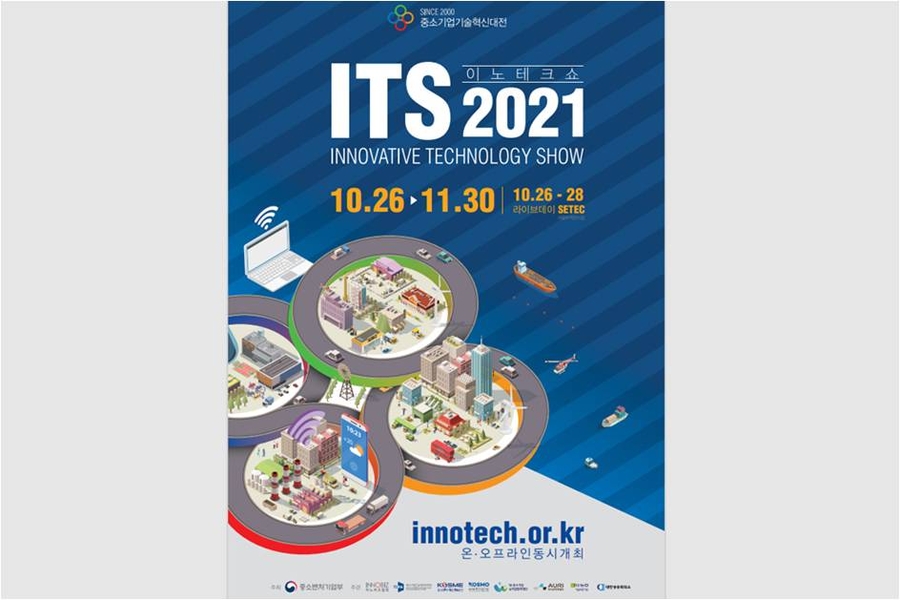 ITS 2021 Held as an On/Offline Hybrid Exhibition

Introducing “GeekBee”: The Newest WordPress Hosting on The Horizon 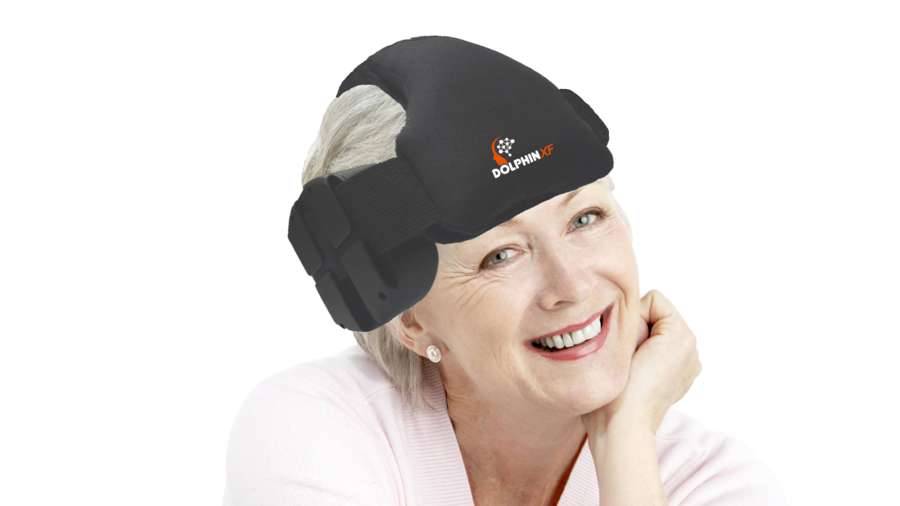