Researchers from the University of Chemistry and Technology in Prague conducted research dealing with in vitro cytotoxicity testing.

NEW YORK, NY, July 18, 2021 /24-7PressRelease/ — In vitro toxicity testing is the scientific analysis of the effects of toxic chemical substances on cultured bacteria or mammalian cells. In vitro (literally ‘in glass’) testing methods are employed primarily to identify potentially hazardous chemicals and/or confirm the lack of certain toxic properties in the early stages of developing potentially useful new substances such as therapeutic drugs, agricultural chemicals, and food additives.

“In vitro cytotoxicity testing is an indispensable part of the development of new biomaterials,” says principal researcher Eva Jablonská. Therefore, researchers studied the influence of media composition on the cytotoxicity test results and incubated the cells with the solutions prepared in two types of media with two concentrations of serum. They compared the toxic effect of the extracts on the L929 murine fibroblast-derived cell line. They also compared two methods of exposition: solutions were added either to a sub-confluent layer or to the cell suspension.

In vitro methods cannot capture all complexities in the body during in vivo tests. Nevertheless, they are an indispensable part of the evaluation process of medical devices, including implants. They precede in vivo tests because they are a valuable indicator of the potential behavior of the newly developed biomaterial in contact with the tissue in vivo.

In the end, researchers found out that in vitro cytotoxicity is dramatically influenced by the concentration of serum and by the type of the medium as well as by the kind of exposition and type of cells. “Therefore, when performing in vitro cytotoxicity testing of biomaterials, the authors should carefully specify the conditions of the test, and comparison of different studies should be carried out with caution,” says Jablonská.

Based on research results, researchers strongly recommend not to use only the classical statement “in vitro cytotoxicity was performed according to ISO 10,993 standard”, but to thoroughly describe all the aforementioned conditions used during the cytotoxicity testing including catalog numbers of media. Collectively, it could make the different studies more comparable.

See more in an original research article Test conditions can significantly affect the results of in vitro cytotoxicity testing of degradable metallic biomaterials published in Nature. Text is based on the research text.

The University of Chemistry and Technology, Prague is a natural center of first-rate study and research in the area of chemistry in Czechia and is one of the country’s largest educational and research institutions focused on technical chemistry, chemical and biochemical technologies, material and chemical engineering, food chemistry, and environmental studies. 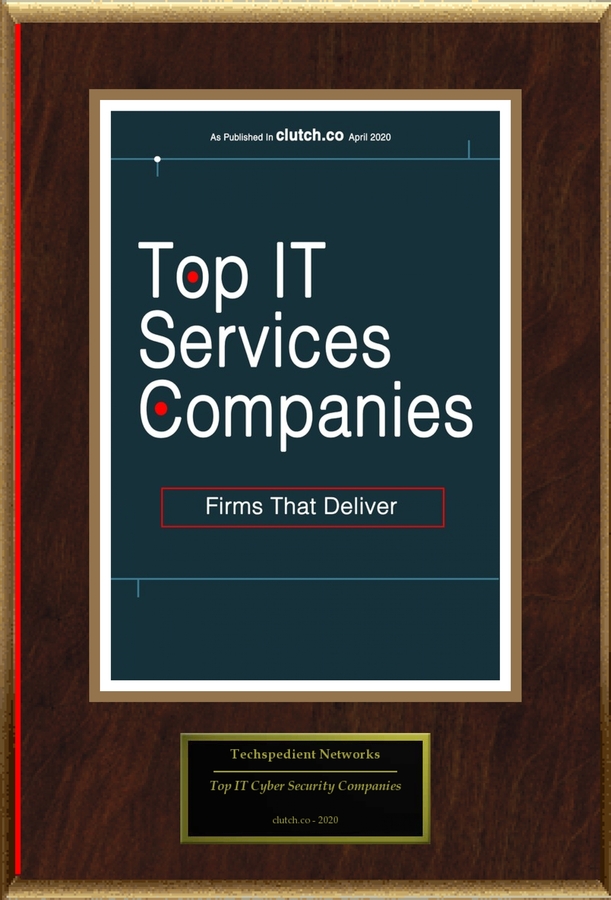 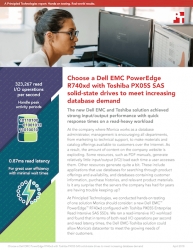