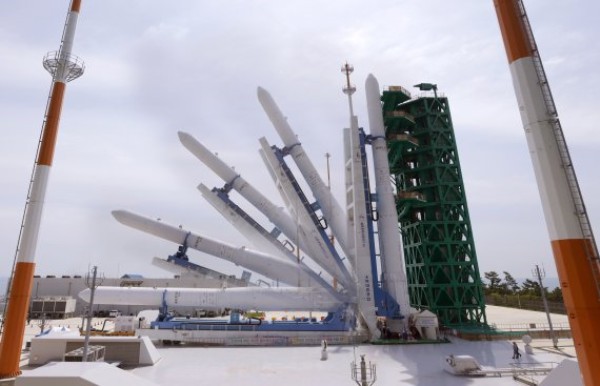 Lee Bong-Jin researcher at Hanwha Investment & Securities said, “Nuri development project is expected to be carries out by October of next year and engines equipped in Nuri would be continuously used in launching a low-orbit satellite.”

As South Korea’s first projectile Nuri (KSLV-Ⅱ) being soared into orbit is just one month away, Hanwha Aerospace(Hanwha Aero) is garnering attention. Many predict that when successfully launched, the accomplishment would become a stepping stone for growth of our space industry as Hanwha Aero is providing a total of six engines of Nuri. Experts in the financial services industry agree that whether Nuri is launched successfully next month would prove the technological prowess of engines of Hanwha Aero’s projectile.

According to experts in the financial services industry on the 27th, Nuri a Korean version of projectile carrying a satellite would be launched from Naro Space Center in South Jeolla’s Goheung County on the 21th of next month. Its mission is to get a mock satellite as heavy as 1.5t to reach low-Earth orbit between 600 and 800km. The results of launch would determine whether Hanwha Aerospace which is focusing on the space industry secures competitiveness.

Kim Ji-san researcher at Kiwoom Securities said, “If Nuri is successfully launched, Hanwha Aerospace projectile’s engine technology would be proven effective which would also mean securing space transport capability on our own. Hanwha systems a subsidiary company is already taking the lead in satellite communications such as making investments in Oneweb a space internet company which makes me to expect that Hanwha Aero and Satrec Initiative can work in partnership to engender synergy effects in the satellite and space industry.”

Lee Bong-Jin researcher at Hanwha Investment & Securities said, “Nuri development project is expected to be carries out by October of next year and engines equipped in Nuri would be continuously used in launching a low-orbit satellite. Also, as a parent company of Satrec Initiative which manufactures and supplies satellite platforms and its components and Hanwha systems which manufactures antenna system, it is expected to play a major role in Hanwha Group’s space business.”

In actuality, Hanwha Aero acquired 20% of shares of Satrec Initiative a company that specializes in satellites early this year. As a company created by researchers at KAIST Satellite Technology Research Center who developed “Our Star number 1,” the first satellite to be launched for South Korea that specializes in satellites, Satrec Initiative has technologies to develop and manufacture core components including the body of satellite and ground equipment.

Insiders of the industry say that Hanwha Aero’s trajectory would have a big impact on Hanwha Group’s space business.

Hanwha Group is paying attention to space as a future growth engine moving fast to get ahead in the global space market which makes Hanwha Aero a de facto control tower. In March, key personnel of Hanwha Aero’s space business participated in “Space Hub” launched by gathering all space business projects from affiliates of Hanwha Group. Kim Dong-kwan CEO of Hanwha Solutions took the first step and assumed a leadership role of Space Hub and he is going to lead the overall space projects in Hanwha Group.

The Nuri project organized by Korea Aerospace Research Institute is a large-scale project which was injected two trillion won from 2010. Even after the launch of Nuri, South Korea is planning to send a space projectile mounted with domestic solid fuel engine in 2024 and major Korean businesses are expected to take part in this project.

The government would spare no effort in providing support for private companies following the trends of global space era. Ministry of Science and ICT is planning to support the revitalization of space-related private businesses by revising Space Development Promotion Act to foster the space industry, designating the space industry cluster to help the space-related industry, academia and institutes develop in association with one another, and transferring the rocket launch technology to the private sector. It is also planning to create a new launch pad and a launch tracking system within Naro Space Center in order to help the launch of small projectiles that are under development by private businesses.

Pangyo Technovalley is an innovation hub for global companies comparable to the Silicon Valley in the US, Zhongguancun in China, and STATION F in France. It is an Asia tech hub with 1,259 IT, BT, CT, and NT companies that possess innovative products and technologies. Located just south of the metropolitan area, it provides the best environment for Korean companies to do business with great transportation access and infrastructure. 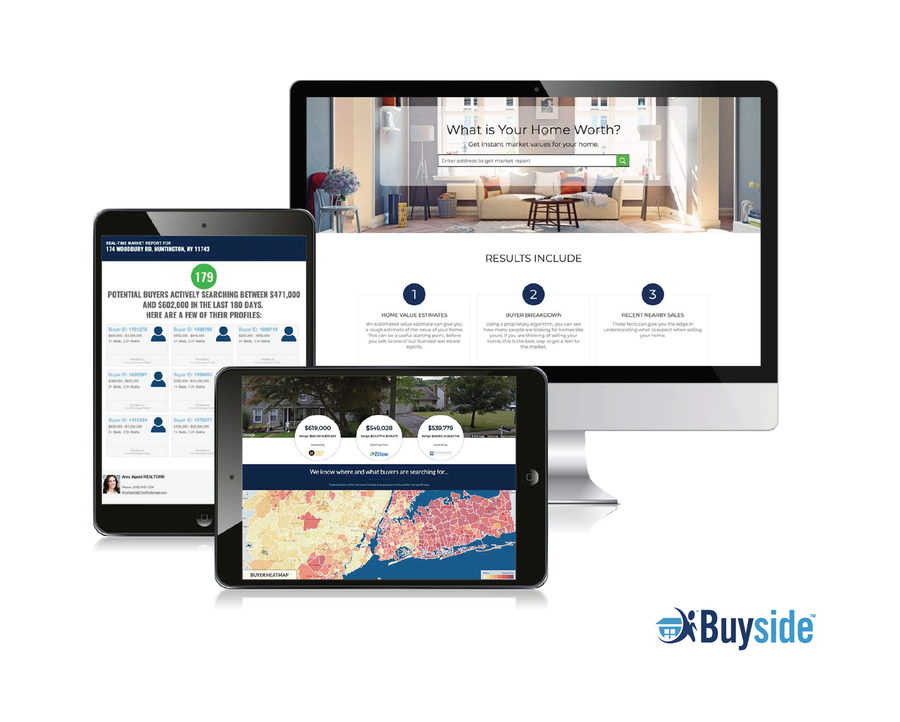 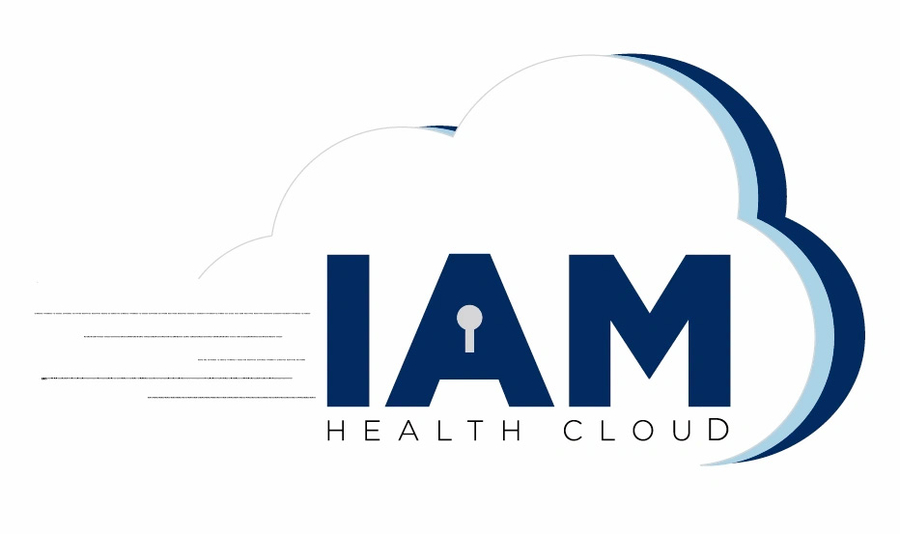 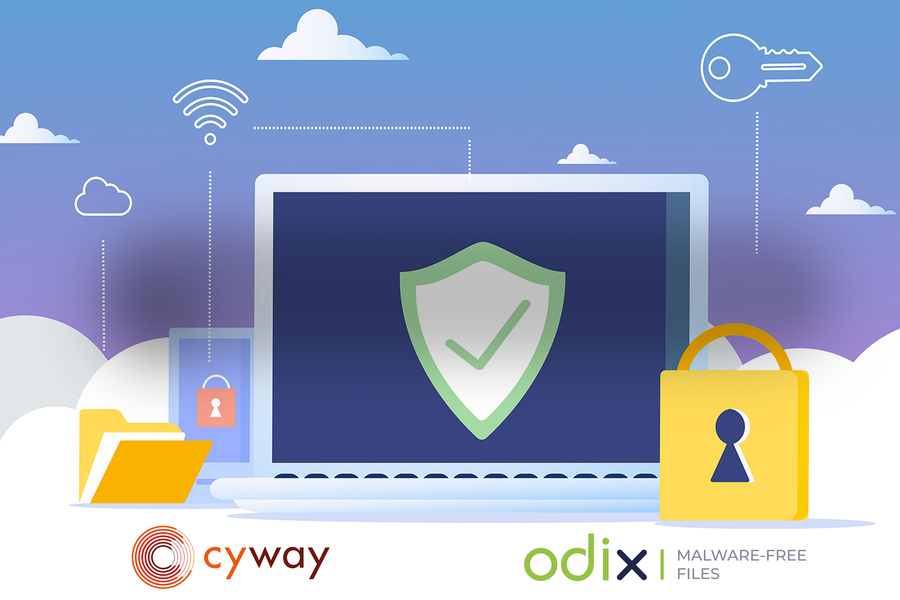 Cyway signs Distribution Agreement with odix in the Middle East