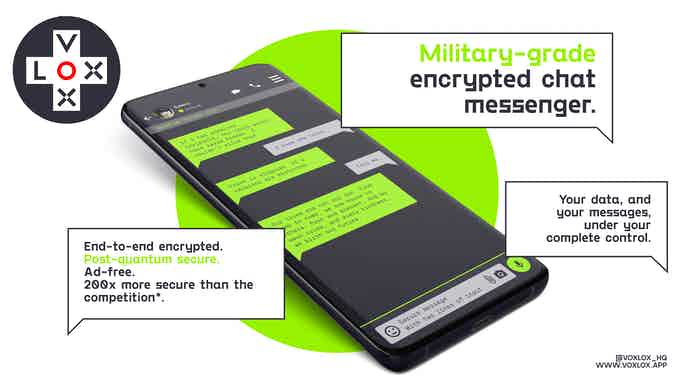 The next generation ad-free, post-quantum encrypted secure messenger for the People.

NUNEATON, ENGLAND, August 08, 2020 /24-7PressRelease/ — A new contender enters the arena. Recently graduated from Y-Combinator Startup School and Pioneer they’re squaring up against Facebook Messenger, WhatsApp, Signal, Wickr and PQChat, VoxLox is determined to give back control and security of user data to the People.

VoxLox is a new consumer and corporate messaging tool that gives that power back to the user. By using end-to-end post-quantum encryption to lock themselves and others out of access to their users’ messages and shared content, VoxLox is positioning itself as a secure, ad-free alternative to other mainstream messaging apps.

“We, like everyone else, hate ads in our digital experience. That is why VoxLox is and always will be, ad-free. It is a lazy and exploitative way to make money. And at Kryotech we are neither lazy nor exploitative. So, instead, we have chosen to innovate and enhance the experience for users in this space. That is actually useful.”
JB Benjamin – Founder/CEO of VoxLox

In most chat apps, when you type up a message and press send, or if you upload a photo to your social media network, it’s almost impossible to know who has access to that data or what they’re doing with it. For example, in November 2019, over 168,00 people across the US received text messages that had been sent five months prior due to an error made by Syniverse, a third-party communications provider used by most major cellular networks. Beyond the bizarreness of the situation, it exposed the layer of vendors and companies that have access to messages once they leave a user’s phone. Or it could be worse and your personal life data could be used to manipulate your opinion, your ethics or even your political decision making.

With VoxLox, it does not have to be that way. VoxLox makes it impossible for anyone but the user to access their own messages by encrypting the data before it leaves the phone. Encryption of the messages and shared content is all done on the user’s handsets before it is received and decrypted on the receiver’s handset. And because VoxLox does not have a business model reliant on ads or retargeting it has no requirement for data exploitation. Not only that, but VoxLox has also perfected true message deletion. Unlike their competitors who state ‘delete for everyone’ however leave copies on their servers, with their new ‘Incinr8’ feature a message it is deleted from not only both the sender and receiver’s handsets but also transit and storage database servers.

“We believe that in this modern age, we need alternative technologies that will empower us all to communicate and share free of tracking or manipulation of our data. That is why we are set on creating viable alternatives to the mainstream platforms wherever possible.”
JB Benjamin – Founder/CEO of VoxLox

Kryotech Ltd. was founded in 2017 with a single idea – to build websites and apps that are both secure and ethically developed. In the interests of personal data security for humankind, they decided to create VoxLox, their post-quantum secure chat messaging app and Vox Alive, their end-to-end encrypted social media platform. This is just the start of their mission to provide ethical alternatives to the mainstream. They are also working on a project, Vox Populi, that could potentially resolve the ‘fake news’ crisis by providing a platform that is capable of identifying, tracking and tracing sources of misinformation online while providing a platform for the verification of the bias and veracity of journalistic reporting. 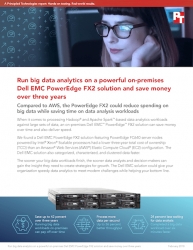 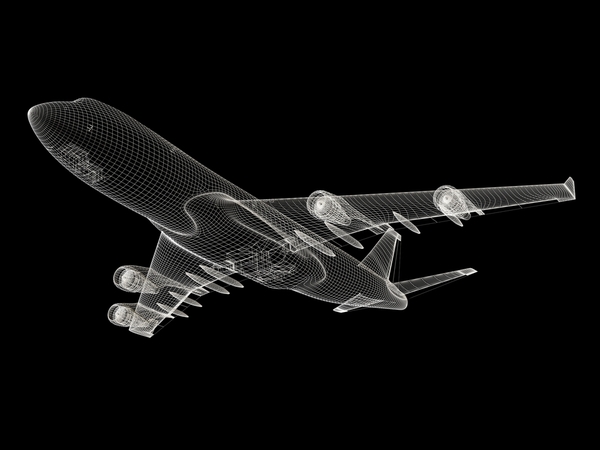 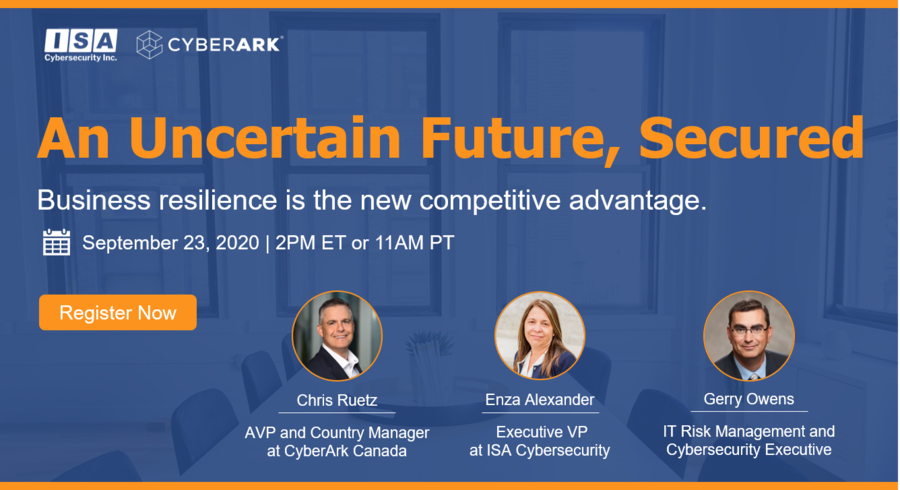 Register Today for a Live Fireside Chat with ISA Cybersecurity and CyberArk: An Uncertain Future, Secured