The score may not have been one to savour for London Irish fans, but even they would have to admit that rival player Sam Simmonds is a joy to watch. The 26-year-old treated onlookers to a stellar scoring display with Exeter Chiefs, when his team visited the Brentford Community Stadium, as the visiting side swept the game with a 12-31 victory.

As the most prolific try-scorer in the English game at present, Simmonds notched himself a hat-trick of tries, taking him to 19 for the season and a new record for tries during one season. The previous record was 17 tries, jointly held by Dominic Chapman (1997-98) at Richmond and Christian Wade (2016-17) at London Wasps.

The exceptional tally of tries comes with three rounds of Premiership Rugby left to play, which means that Simmonds has time to add more to his final number, making for a record that will be difficult to beat in future seasons. Furthermore, the Chiefs forward registered the new record in front of England coach Eddie Jones, who was attending the game.

CHIEFS TV: We chat to @exeterchiefs forward @samsimmonds_ following his record-breaking achievements. His hat-trick puts him at the top of the tree for tries in a season in @premrugby pic.twitter.com/1b3fAwfRrn

Surprisingly, since making his test debut for England against Argentina in November 2017, Simmonds has only made 7 appearances for his national team, with the last coming in the Six Nations against Ireland in March 2017. Nevertheless, having now scored 47 tries in just 59 Premiership games with Exeter Chiefs, it can’t be long before an England recall from Jones.

Given how England struggled at the 2021 Six Nations Championship, the team would probably benefit from the dynamism of Simmonds, although Jones tends to be single-minded with his team selections. The England coach has often faced the ire of passionate rugby union fans, perplexed by some of his inclusions, along with notable and frustrating omissions.

During his 4 international appearances with England in 2018, Simmonds even managed to contribute 2 tries and 10 points, although that was another frustrating year for the team. England won just 2 of their games, losing 3 and finishing fifth at the 2018 Six Nations Championship. Ireland was the eventual winner, triumphing in all of their 5 games.

Sam Simmonds remains pragmatic about his exclusion from Eddie Jones’ England set-up. He discusses this and more with his brother Joe as they return to their home-town club of Teignmouth. Order your copy now via https://t.co/1FGv7xvQnH

One thing is for certain, which is the fact that British & Irish Lions coach Warren Gatland had no doubts about selecting Simmonds, who forms part of the squad named for the tour to South Africa. The tour will run from 3rd July to 7th August, featuring five warm-up matches and concluding with three test matches against South Africa.

Due to the strength of the squad Gatland has named, including the explosive scoring firepower that Simmonds brings, the British & Irish Lions are 8/11 favourites against South Africa, expected to comfortably beat their hosts. Simmonds will also relish his opportunity to debut with the Lions, which is still regarded as the ultimate honour for many rugby union players.

Meanwhile, after their crushing defeat against Exeter Chiefs, the 2020-21 Premiership Rugby season now hangs in the balance for London Irish. Although they have no chance of catching the top four, the battle to finish inside the top eight remains wide open. The Exiles will need a positive conclusion to the campaign if they are to secure that objective. 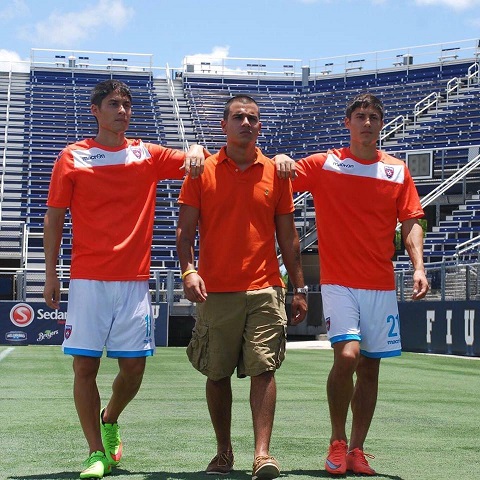