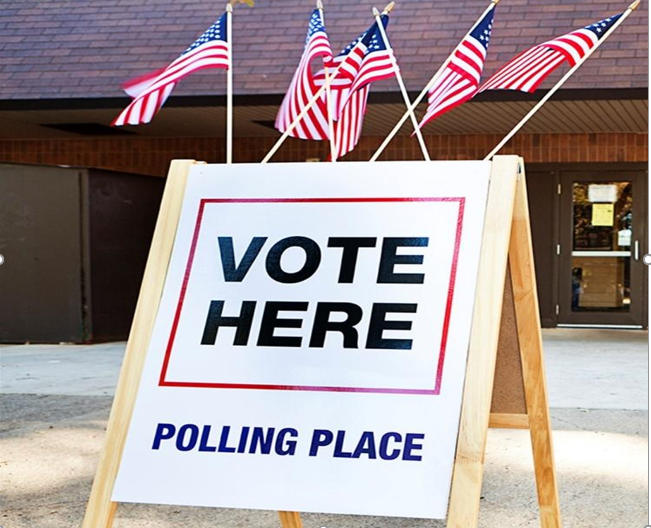 HALTOM CITY, TX, October 05, 2022 /24-7PressRelease/ — Haltom City Council has no Hispanic members and has not had any since its lone Hispanic member was term limited out.

“We would really like to see a few people from the Hispanic community run for Haltom City Council, especially since the city is now approximately 46 percent Hispanic, according to Census data,” said Haltom United Business Alliance (HUBA) Founder Ron Sturgeon.

‘We need candidates for Haltom City Council who are not in denial about the state of South and Central Haltom City,” said HUBA Communications Director Joe Palmer.

HUBA has suggested the city track inquiries from those wishing to start businesses in Haltom City, do an annual small business census to measure economic development year over year, implement a brand-based overlay district for the troubled corridors with a form-based code, and review the table of uses to try to assure it is easier to start a variety of small businesses in Haltom City than in the nearby communities it competes with.

HUBA has also offered to partner with the city to offer free mentoring to those who require conditional use permits to open in Haltom City, but the city has not responded to that proposal.

If you are interested in running or have ideas to contribute to the effort to revitalize South and Central Haltom City, please contact Joe Palmer.

About Haltom City
Haltom City is a medium-sized city between Dallas and Fort Worth in Tarrant County, TX. The city is diverse and majority working class, with a growing population that is approximately 10% Asian-American and 46% Hispanic. Haltom City benefits from being only minutes from both DFW Airport and Downtown Fort Worth, with direct access to major highways including I-820 and SH-121. Small businesses that have historically provided products, services, and jobs to residents included a once-thriving automotive industry. The city has seen a decline in small businesses, especially automotive businesses. The city is healthy financially, with median household income growing around 8% in the past year. Haltom City has an opportunity for continued growth through undeveloped land and many vacant buildings, especially in major corridors close to the city’s center. The city has good staff and a city manager who is interested in seeing more businesses come to Haltom City, but they can only do as directed by City Council.

About Haltom United Business Alliance
The Haltom United Business Alliance (HUBA) represents existing business interests in Haltom City and strives to promote growth of diverse businesses as well. Founder Ron Sturgeon recently co-authored and published a new book — Keeping the Lights on Downtown in America’s Small Cities — which offers key strategies for revitalizing America’s inner-city areas. All Haltom City business owners are eligible to join. Dues are $20 annually or $50 for a lifetime membership, and membership is 100% confidential. For more information, contact Joe Palmer by phone at (682) 310-0591 or email [email protected] or visit the HUBA Facebook Page.