Nirvana Spirits brings their hemp-infused liquors to the State of Louisiana.

NEW ORLEANS, LA, July 02, 2020 /24-7PressRelease/ — Nirvana Spirits launches their unique hemp infused vodka and gin spirits to New Orleans, Louisiana. Nirvana’s vodka was recently awarded a Silver medal at The Fifty Best in New York. Nirvana Spirits were made public on April 20th, 2018 at 4:20 p.m. and are produced by Fat Dog Spirits Distillery in Ybor City, Tampa, FL. Nirvana Spirits is distributed by Bizou Wines located in New Orleans. Owner James Moises is excited about adding this unique spirit to his portfolio. “Nirvana Spirits will be on the shelves at our five Total Wine locations in Louisiana,” said Moises.

Dr. Ram Ramcharran, one of the founders had a vision to create craft spirits with the best natural ingredient – cannabis. With the help of Dr. Abdul Ally, close friend, and biochemist, they were able to perfect the formula. “After 17 months, this fine product has come to fruition to provide a blissful, relaxing-style feeling,” said Ramcharran.

Nirvana forges a lifestyle with a sense of self: living a lifestyle of fun, peace, success, values, and happiness for others. “We surround ourselves in a social lifestyle of choices that symbolize the self, heading to Nirvana,” said Ramcharran. Nirvana being such a unique brand with a rich history, it will fit in well with Louisiana’s distinctive culture.

Fat Dog Spirits is based in historic Ybor City where they produce Nirvana Spirits and Touch vodka. Nirvana provides a natural option for vodka and gin lovers. The spirits can be mixed like any other alcohol. Nirvana Spirits is thrilled to be on the shelves in the beautiful French Quarter and popular Bourbon Street.

Fat Dogs Spirits is a craft distillery located in Ybor City in Tampa, Florida. Veteran owned and operated, Fat Dogs Spirits aren’t designed to just be drinks. Each batch of vodka and gin are created to be a bond that brings people together. 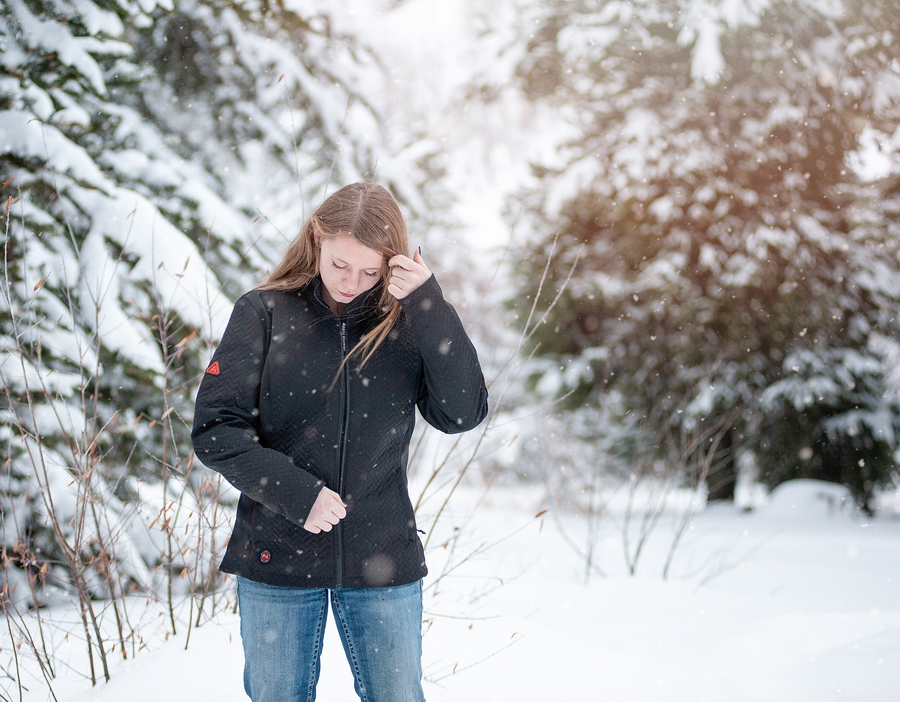 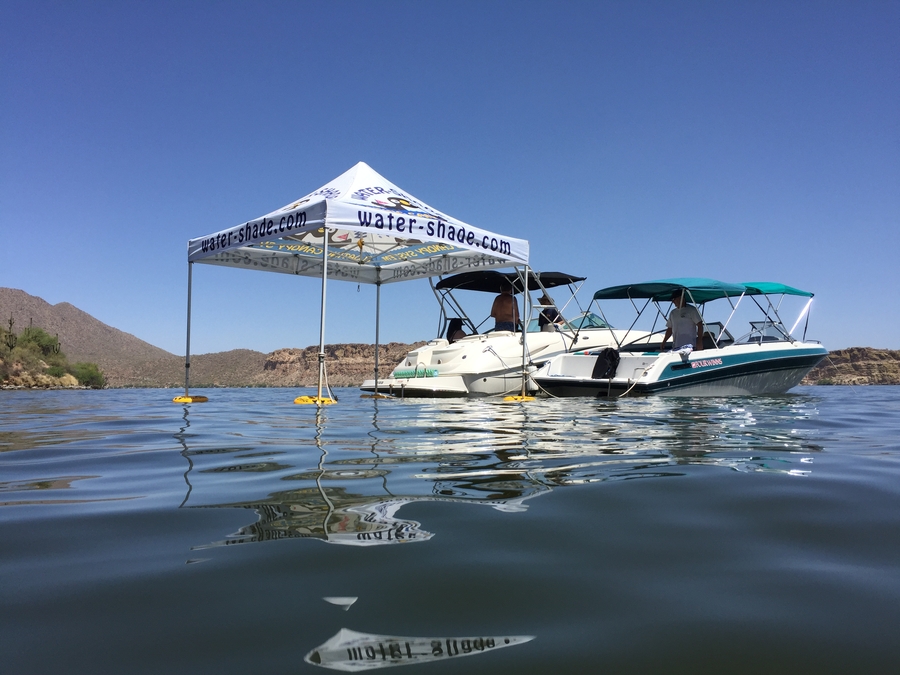 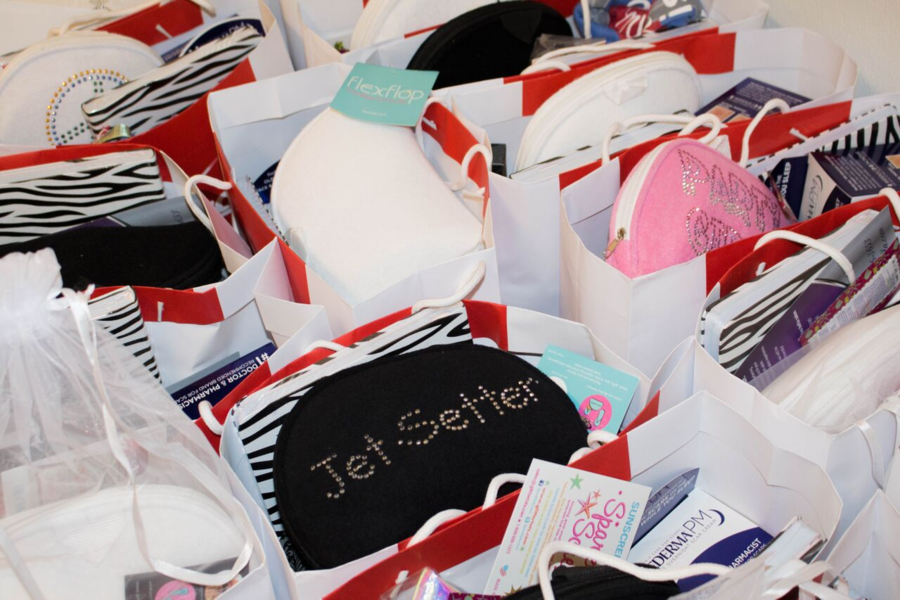