Danny Trejo And Dr. Michael Everest Working In Unison To Bring Relief To US Veterans All Across America

The Everest Foundation and Danny Trejo are working together to bring bibles and tacos to United States Veterans.

LOS ANGELES, CA, November 19, 2020 /24-7PressRelease/ — We are all living in a state of emergency right now and this has helped us bring a lot closer to each other. In these trying times, all responsible citizens should do their utmost to help particularly those sections of the society who have been the most seriously affected by this ongoing Covid-19 pandemic.

This was Danny Trejo’s reaction when asked about his ‘Bibles and Tacos’ outreach program that has reached out to many underserved communities in the city of Los Angeles in these last few months.

The highly praiseworthy initiative took to its feet in the early days of the pandemic when Trejo joined forces with Dr. Michael Everest, of the Everest Foundation. Being familiar with the philanthropic spirit of Dr. Everest, another long-time resident of LA, the ‘Machete’ actor gave a call to Dr. Everest and asked if he would be willing to team up with him in his planned outreach programs.

Dr. Everest was happy to comply since he was also eager to contribute in a significant manner to the people of the city that has been his home for many years. And thus was born the outreach program. The very first of these was organized at the Kedren Community Health Center where the program organizers distributed fulsome meals along with the Holy Book to hundreds of the inner-city poor, many of whose livelihood opportunities were drastically compromised in the wake of the pandemic.

Aid to US Homeless Veterans

Since then, the program has been hosted at several venues across the city of Los Angeles and thousands of people living in straitened circumstances have benefitted from this. Notable among these were the homeless veterans living in the Westside VA campus of the city.

This was when, this last September, the team of Trejo and Dr. Everest decided that they should focus on extending the scope of the program and, among other things, must look for different means to help the homeless veterans—not only those living in LA but help homeless veterans all across the country.

And, according to Trejo, the Westside VA program was the first step toward this. The actor remarked that these veterans have fought for the nation. Many lost their lives, others suffered serious physical and mental traumas. And now with this pandemic, the more unfortunate of them have been robbed of what little livelihood opportunities they still had before the outbreak of the pandemic.

As such, this is as good a time as any to seriously think about the difficulties faced by these individuals and how we can do our bit to alleviate them, Trejo added. Both Trejo and Dr. Everest were also full of praise for all the hard work put in day in and day out by the highly committed medical faculty and staff of the Westside VA, a well-equipped state-of-the-art medical center and hospice catering to the needs of the homeless veterans.

The vets themselves, the majority of who are living in temporary tents (either alone or with families) in the Westside campus, spoke highly of the facility staff and administration. At the same time, they expressed their heartfelt gratitude to both Trejo and Dr. Michael Everest for their philanthropic ventures.

We may as well mention in this connection that the Everest Foundation has already initiated the new ‘Exoskeleton Program.’ The program is designed to address as well as facilitate research for the treatment of spinal cord injuries that many US veterans have fallen victim to. Dr. Everest informed that the program is already underway at the New York Bronx VA, but that it will also soon extend to many top Veteran Administration facilities all across the nation. 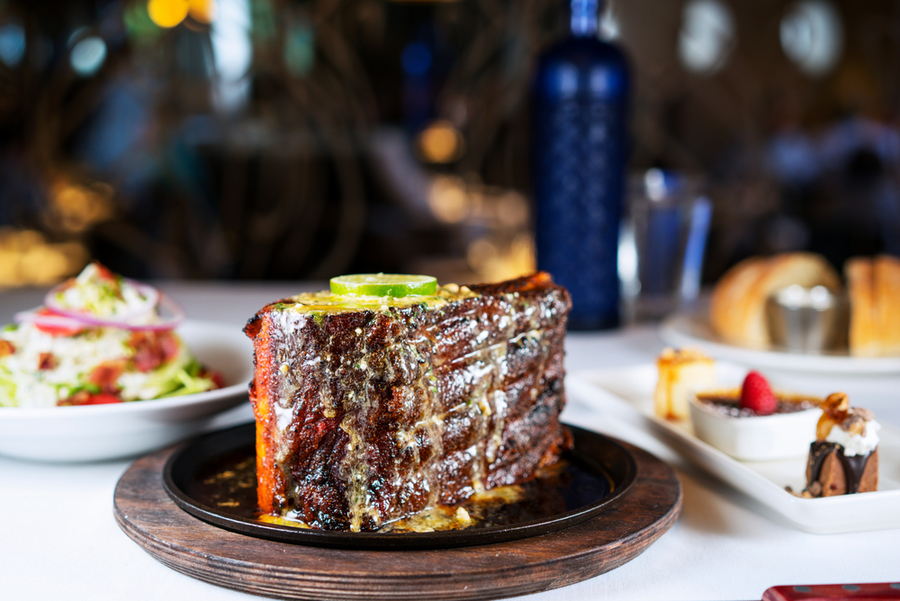 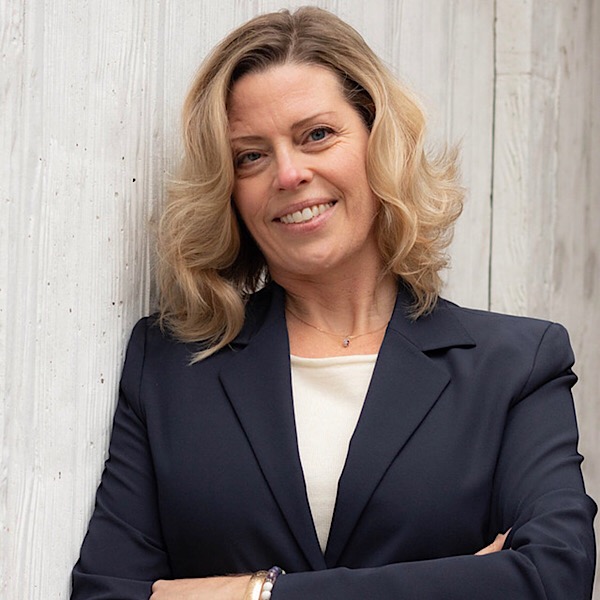 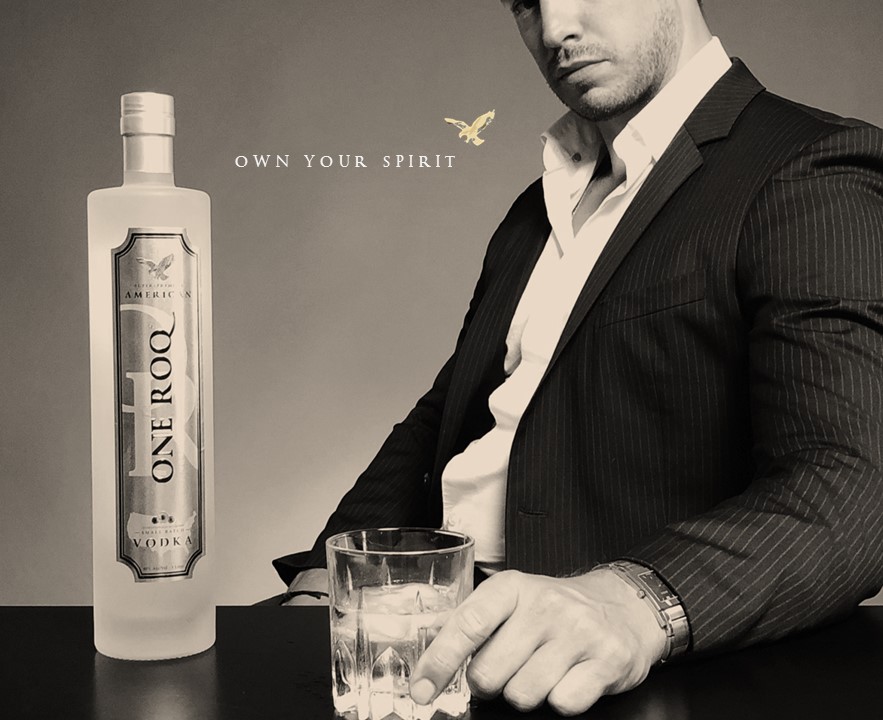 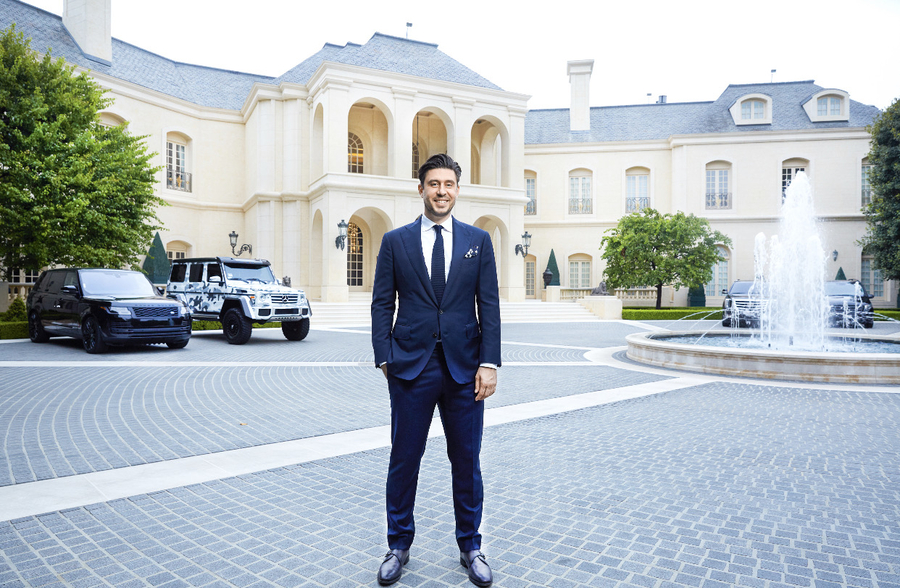