The National Food Sport Competition Closes the 2017 Season with The Sip + Bite, The Perfect Pair Up Battle to Bring Awareness to The Charity Fighting Hunger Fight2Feed

Tickets for the events are $40 and available to purchase on Eventbrite. Each ticket helps fund Fight2Feed, a non-profit that aims to feed the hungry. Kansas City will host the first Kansas City Fight2Feed mission in January 2018. 20% of all Culinary Fight Club ticket sales go to support Fight2Feed. To date the organization to fight hunger has shared over 50,000 meals in Chicago and Atlanta.

About Fight2Feed
A 501(C)(3) organization, Fight2Feed’s mission is to make a difference by changing the rise of food insecure communities by fighting hunger one block at a time. The organization has fed over 50,000 people since its launch in 2014. The non-profit has over 500 volunteers in Chicago, Atlanta, Kansas City and Indianapolis. For more information, to donate or volunteer, visit fight2feed.org, like on Facebook or follow on Twitter. 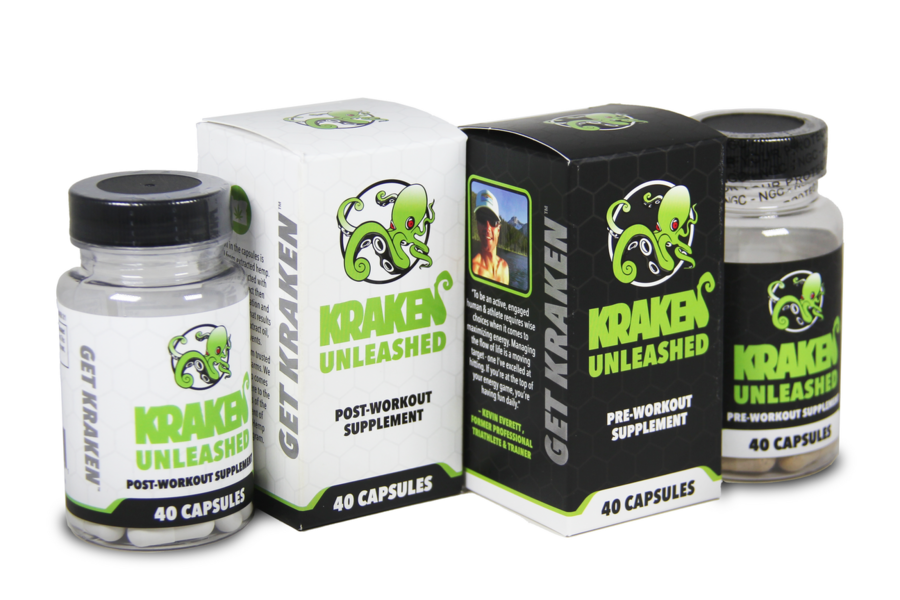