Bible Seminar on: “What Jesus Spoke About in the Bible is Finally Being Fulfilled Today”

Amid a global decline in the religious population, a church offering a clear explanation of the Bible has drawn more than 140,000 members and has captured the attention of millions.

GWACHEON, KOREA, December 29, 2021 /24-7PressRelease/ — “Shincheonji Online Seminar: Testimony of the Parables of the Secrets of Heaven and Their True Meaning” will be held by Shincheonji Church of Jesus, the Temple of the Tabernacle of the Testimony. This round of seminars will focus on understanding parables written in the Bible in the New Testament and can be viewed on YouTube live-stream every Sunday and Wednesday at 7pm (CST) from January 2rd to March 27th.

According to Shincheonji Church: “Parables are the key element to understanding the secrets of the kingdom of heaven. The prophecy of the Old Testament was fulfilled at the time of Jesus’s first coming and He has also left prophecy of the New Testament to be fulfilled when the time comes (John 16:25). We are heading toward (understanding) the true meaning as the prophecy is revealed,” said an official of the church.

The previous seminars on the book of Revelation for the last three months on YouTube were released in 24 languages and reached 7 million views in 136 countries including 16,000 participating pastors. Shincheonji Church of Jesus said that 1,200 global church leaders in 57 countries have signed MOUs (Memorandum of Understanding) with the church to boost international cooperation and exchanges for educational support.

As for the signing of MOUs, Pastor Jerry Hagerman of Wayside Mission Church in Virginia, USA, said, “I want to be able to grow in the word and I want to teach our congregation…and help bring them from death to life. I want to be one with God’s kingdom and have open communication.”

In a recent report in December 2021 from Pew Research Center’s National Public Opinion Reference Surveys, 3 out of 10 adults in the United States now identify as religiously unaffiliated. The most affected in the decrease in the religious population are Protestant denominations that have shown steady a decrease from 52% in 2007 to 40% in 2021.

This trend has also been reflected by another investigation from Lifeway Research in Nashville that concluded most Americans consider Jesus a historical fact but have no biblical knowledge about why he came. According to the report, only 9% of the 1,005 respondents knew that his mission was to preach about the fulfillment of the Old Testament.

On the other side of the globe, an increasing number of people are affiliated with religion. Contrary to the decrease in traditional denominations, over 140,000 people have joined the Shincheonji Church of Jesus after the Bible education course provided since 2019 and the subsequent COVID-19 pandemic which led to more online outreach.

An official of Shincheonji Church of Jesus said, “Across the world, more and more people are experiencing diseases, disasters, and hardships due to COVID-19, and have been thinking deeply about the meaning of life and suffering. Religion must be able to provide answers to these people. In the religious world where face-to-face activities are limited, education should reach out to every individual in local communities.”

“What the Shincheonji Church can provide to people is the clear explanation of Jesus’ mission in the New Testament,” he continued.

You can watch the seminar by searching “Shincheonji Online Seminar: Testimony on the Parables of the Secrets of Heaven and Their True Meanings” on YouTube or through the link https://www.youtube.com/c/ShincheonjiChurchofJesus 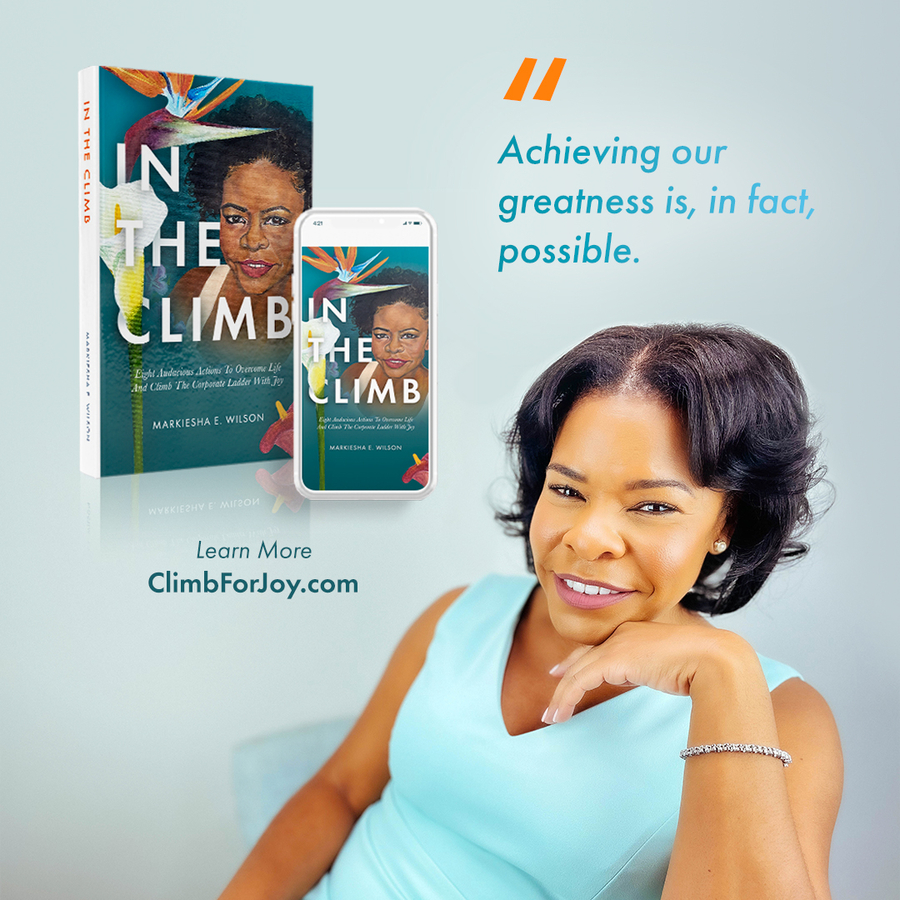 How War in Ukraine Has Influenced Dating Worldwide 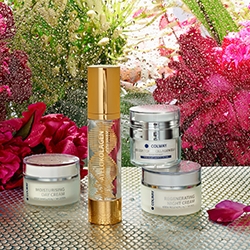