Roma E-solidus delegation also met with companies that are currently exporting into China and Asia markets for Sheep Meat, Beech wood Timber, Rapeseed Oil, Electrical Sockets, and Scrap Metal. The agenda was discussion for use of Roma E-solidus Coins for Trade with Far East and China.

According to Romania’s Economy Ministry “In 2014, Romania exported about $71B to Europe and rest of the World.  Romanian exports to China went up by a quarter in the first seven months of the year, after an all-year growth of 34% in 2013”

**Romania – China trade reached approx.USD 2.2 billion in 2014, out of which Romania’s exports to China stood at just some USD 500 million, according to the Editor of Romania-Insider.com

There were over 11,200 Chinese companies registered in Romania.  The value of Chinese investments in Romania reached EUR 407 million. Some of these companies are also trading actively on Alibaba.

According to Roma E-solidus Delegation Team Leader “Big Chinese companies are currently under advanced negotiations to work on several high tech projects in Romania, and we foresee an opportunity for Roma Coins to facilitate easy trade.”

**Romania borders Bulgaria, Hungary, Moldova, Serbia and Ukraine by land and Turkey by sea. Romania is the 46th largest export economy in the world.

Roma e-solidus Coin – This is a new generation of crypto currency with de-centralized structure and excellent growth potential compared to Bitcoin. Opportunity to give access to 2 Billion people with zero transaction fee or low transaction fee. 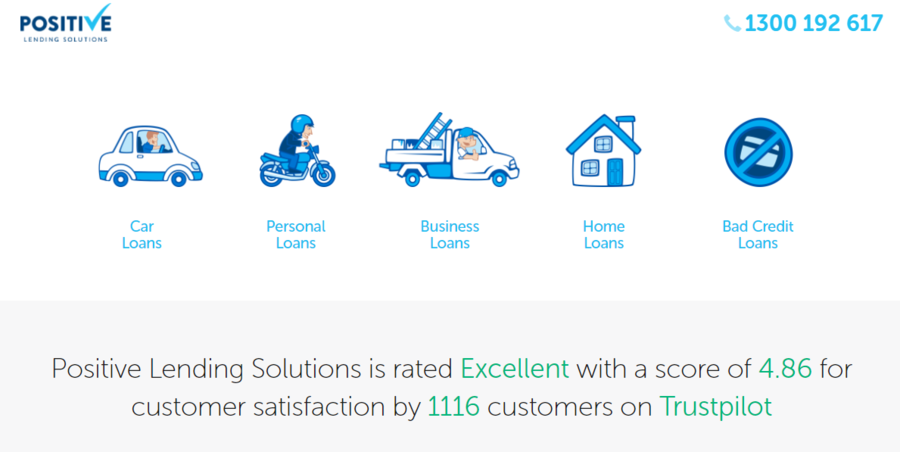 Everything to Know About Jet Ski Finance Heading Into Summer 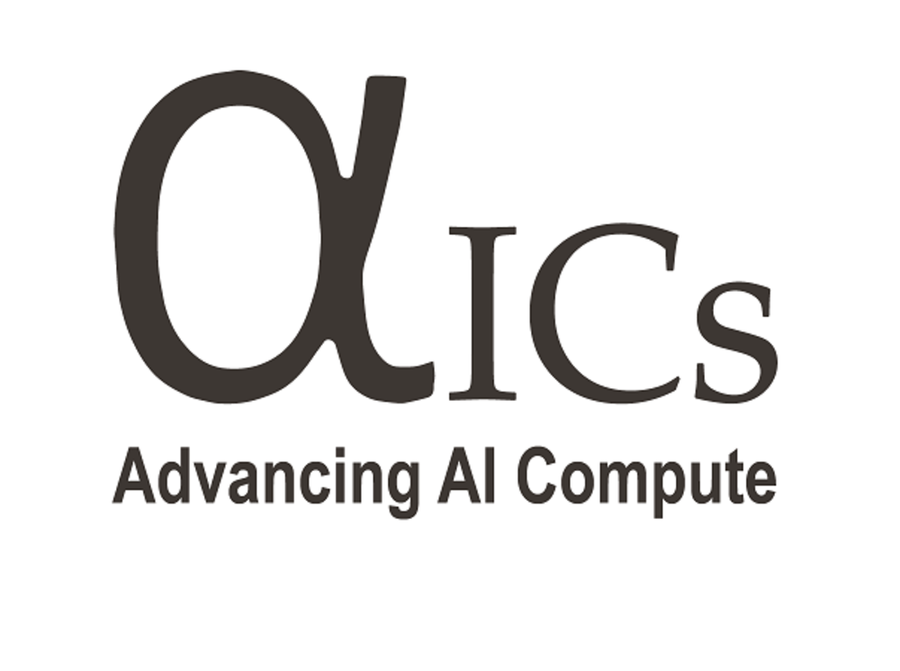 AlphaICs Corporation gets listed on THE OCMX™ 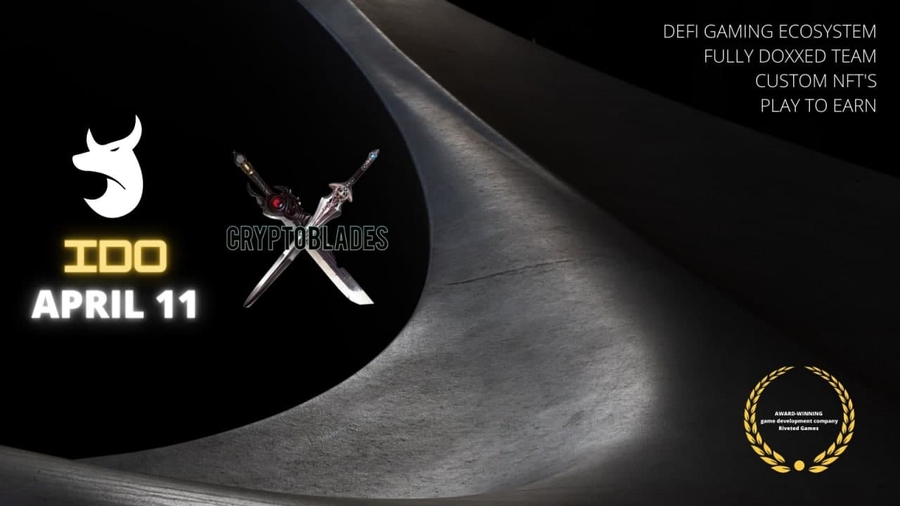 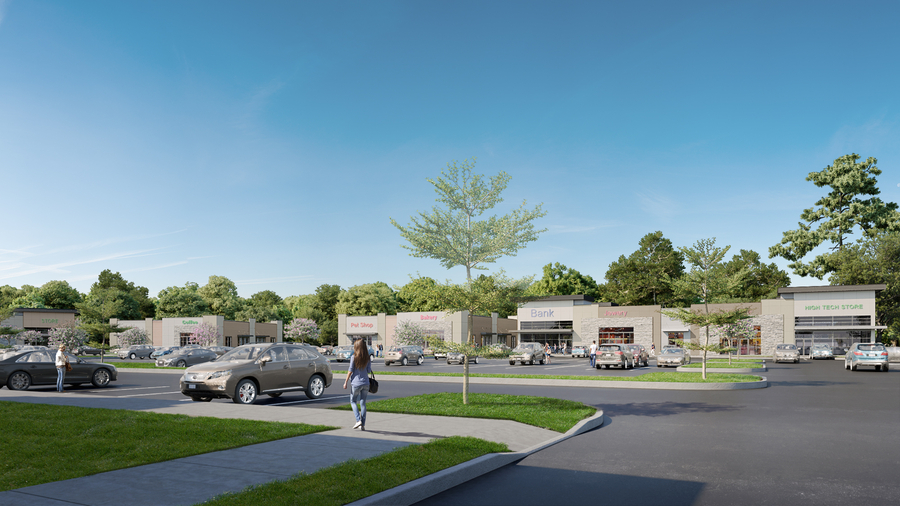