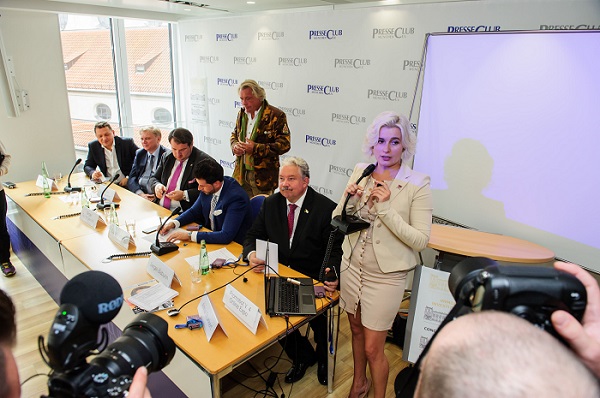 A unique event, the Munich Congress of the foreign real estate and investments, was held for the third time in early October in the capital of Bavaria. It is unique not only by its location (the action took place in the ex-residence of the Bavarian monarchs, the Nymphenburg Palace), but also in a bold, unusual format that combined a business forum and networking, a press conference and a concert, participation in the famous Oktoberfest and property tour around the city.

Traditional formats of “poster” exhibitions are fading. Therefore, the Munich Congress, which has hosted more than a thousand guests, appeared just in time. The combination of official and behind-the-scenes communication allowed to make many new contacts and to make the best out of the three days which participants spent with each other.

The organizer of the Congress Anna Shtukkert treats investments in the broadest possible way. This is not only a conservative scenario of real estate investments, but also cryptocurrencies that are coming in season, the blockchain, securities trading, the purchase of precious metals, investments in the movie industry, antiques, helicopter and yacht businesses (by the way, one of the most profitable businesses in the world for the last four years). Each guest of the Congress could choose the most appropriate action strategy for himself, based on his goals, budget and risk appetite.

Investments in permanent residence and second citizenship ─European, Caribbean, and even Pacific ─have become the trend of the year. Henceforth, far-sighted investors concerned that their investments would bring not only guaranteed income, but also make it possible to become a “citizen of the world,” move without visas and freely open any business and bank accounts.

A trending topic attracted a lot of media attention ─83 world’s media attended the briefing, which was held in the most significant press club in Bavaria.

The event ended with a joint Oktoberfest celebration in the LOWENBRAU VIP pavilion ─a holiday that has been the most recognizable brand of Munich for more than a hundred years, and possibly the whole of Germany.

Sergey Chernyavsky, the сhairman of the working group “Migration and Integration” of the CDU party: “This is the second time I’ve come to the Congress as if I were going home. It is a great honor for me to open it, thanks personally to Anna Shtukkert for this. This is exactly the niche that we lacked so much in Munich! I think that all guests here are not accidental, so I wish them great communication, meetings, deals, signed contracts”.

Sergey Baburin, the candidate for president of Russia: “My Bavarian friends take the floor here particularly as leaders of cooperation and organization because we need to ensure the return of an era of trust.”

Igor Benevalensky, Atlant LLC Company: “The Munich Congress is an interesting event. I have not yet participated in such a thing. Our company will cooperate with Congress directly for more than one year since we have made quite useful contacts and we are ready to cooperate”.

Stankevicius MGM and its head, Paulius Stankevicius, a leader in PR and advertising became the official partner of the Congress. The firm advises companies from the Fortune 500 list and international small and medium enterprises. Stankevicius MGM provided successful PR-campaigns for companies that have entered the ICO and as a result, has raised more than $ 500 million for blockchain projects.

Congress sponsors Chang city, an outstanding Japanese restaurant with a Michelin star and a talented chef Mr. Chang. Helmut Preisinger, the famous Austrian winemaker, the guest of honor of the Austrian Culinary Festival in August 2018 and the 2018 Munich Congress.

Shatu, the fashion house, headed by talented designer Svetlana Shatunova, a Paris Fashion Week participant, participated in the 2018 Congress, where he demonstrated subtle notes of female severity, tenderness, and passion at the same time.

Thanks to the “Munich in Heels” community, to their support and creative ideas!

Thanks to the German clothing brand Look, which luxuriously displayed its clothes collection in the Nymphenburg Palace.

See you all at the February congress in Berlin 2019! 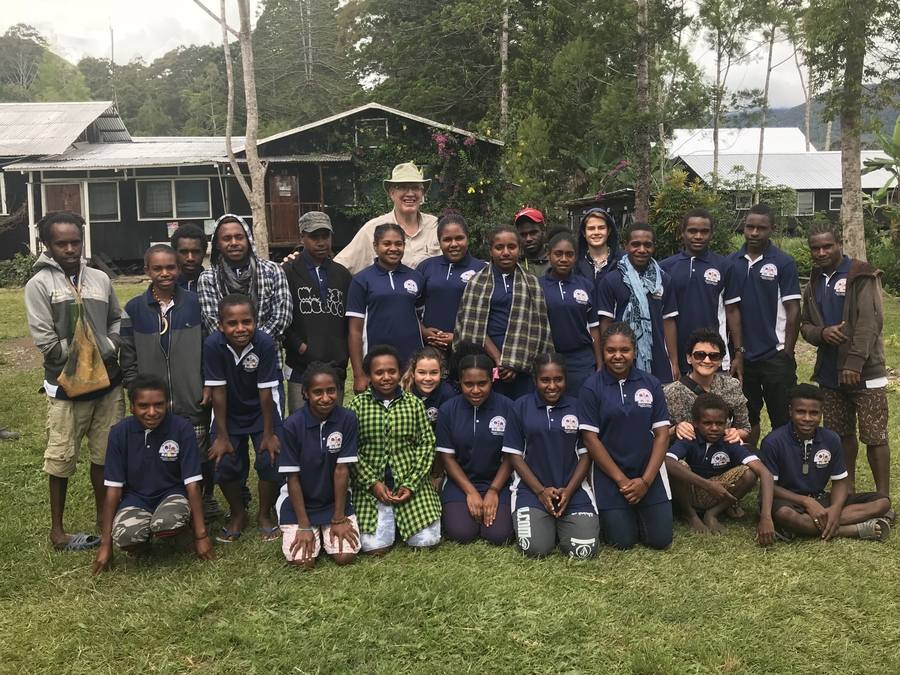 The Demand for Ukraine’s Real Estate is at an All-Time High: Why is it No Longer Worthwhile to Invest in Real Estate in other European Countries? 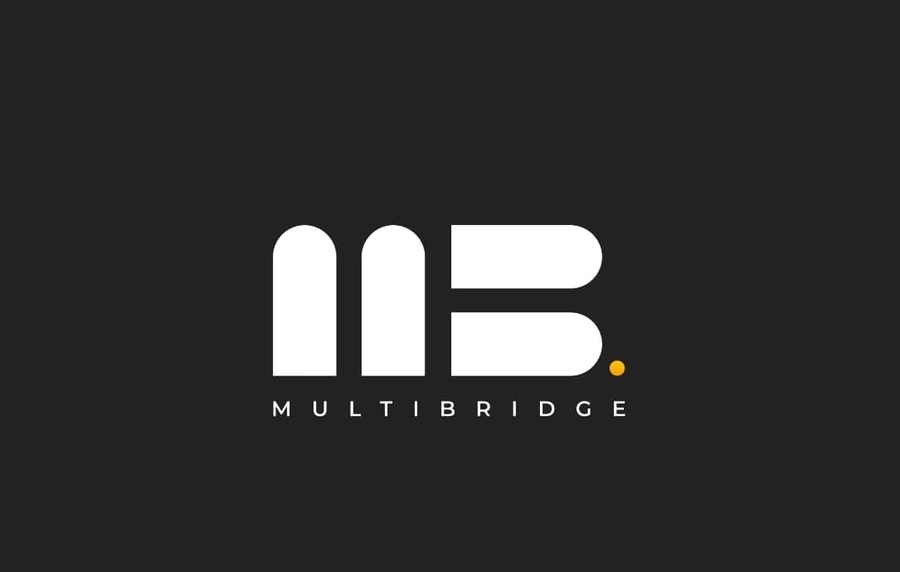 Residual selects IFEB.bank for its Commitment to Digital Banking