MIAMI, FL, September 18, 2021 /24-7PressRelease/ — From 15 to 18 September, Rome will host the live stages of the International Sacred Music Competition. 2021, the only world championship of the solo repertoire of sacred music in which 75 opera singers of 37 different nationalities will participate, selected from the nearly 100 members of the online Elimination which was held in July. The winners will be chosen during the Final, in the form of a Gala Concert, which will take place on Saturday 18 September at 20:30 at the Basilica SS. Apostles in the presence of the Honorary Committee formed by Ambassadors to the Holy See and to the Italian Republic who will participate in the award ceremony.

The evening will be introduced by Vincenzo Bocciarelli, a beloved theatrical and film actor born at the school of Giorgio Strehler, confirmed after the excellent performance last year and will be broadcast by Tele Pace worldwide and by Vatican Radio.

This year the volcanic conductor, while the jury will retire, will entertain the audience and the competitors with some nice brackets during which he will recite poems, songs, and … the rest will be a surprise. “I am happy and honored – declared Bocciarelli – to be conducting the International Sacred Music Competition for the second year. Seeing the blossoming of new young talents, full of passion and enthusiasm for art, is deeply comforting. It means that despite everything, the world linked to quality and prestige shows continues to survive … “

Bucciarelli’s was a summer full of events that marked an important recovery step, especially in a delicate moment like the one we are experiencing.

The emotions and the success in Sicily at the Valley of the Temples in Agrigento and at the Naro Castle with the show “Limitless” written by Serenella Bianchini, where he was leading actor and director.

The International Sacred Music Competition is the international selection of “Let’s Sing Oratorio Music!” the only cultural project in Europe dedicated to spreading the Musical Oratory among compulsory school children through an unforgettable educational and theatrical experience in which they will sing in the theater in front of the public. “We are already preparing them despite the difficulties of the pandemic shows will take place at the Rendano Theater in Cosenza on 3 and 5 December in which the very young Calabrian spectators will discover the magic of the Musical Oratory.

In this moment of enormous difficulty for music, we ask you to support us with a small donation to allow at least 50 children and young people who are most in difficulty in Cosenza to participate for free in the Let’s Sing Oratorio Music shows that will be held in December at the Rendano Theater. We remind you that it will also be possible to make a donation during the streaming broadcasts of the semifinals. Unfortunately, we regret to inform you that the Ministry of Culture did not want to co-finance the project, despite the fact that Let’s Sing Oratorio Music – International Sacred Music Competition was one of the very few Italian projects selected by the European Union.”

‘900letterario is a magazine about literature, art, movies, events. 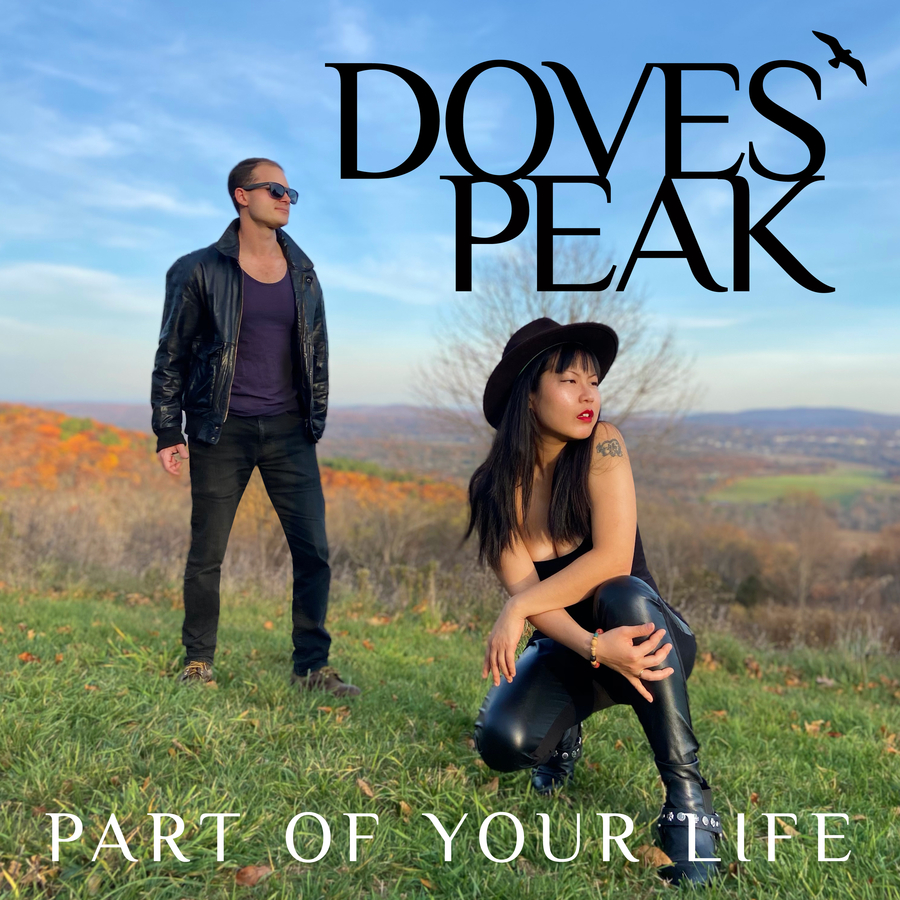 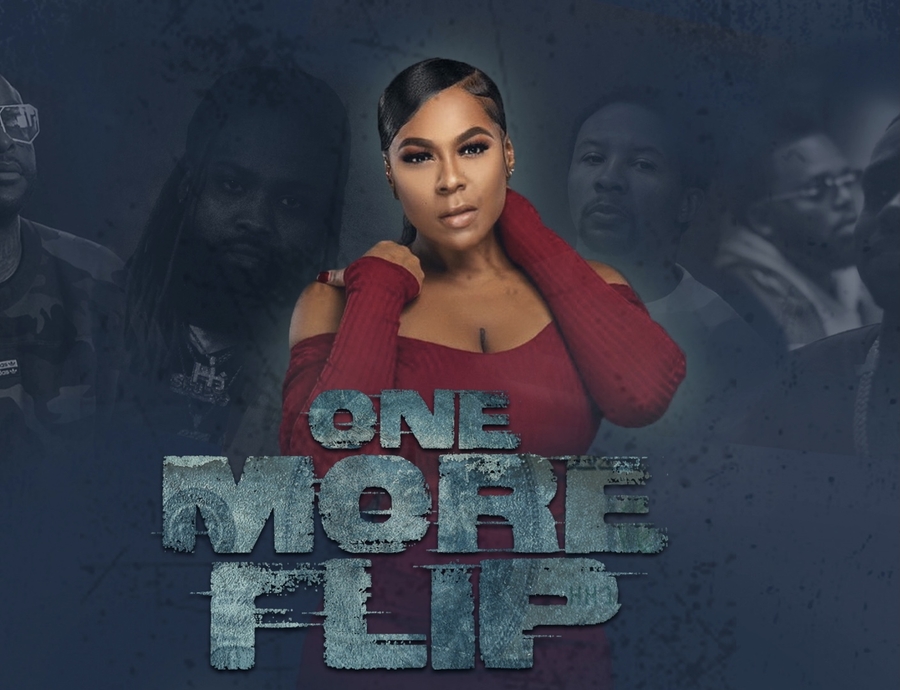