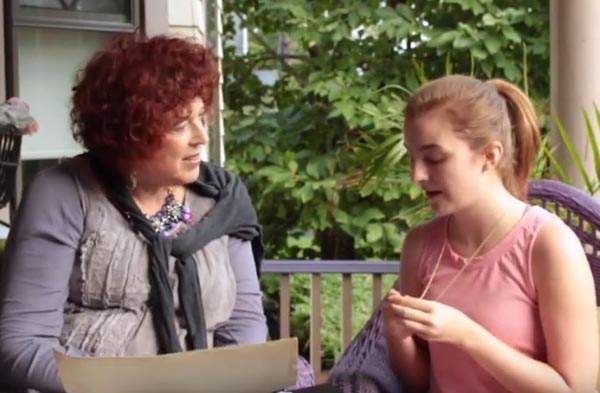 Dr. Holstein is an award winning Selfie Filmmaker, Positive Psychologist and podcaster who helps us overcome anxiety and alienation through multiple media channels.

WILMINGTON, NC, May 08, 2020 /24-7PressRelease/ — Traditional forms of media now attempt to operate in difficult and very strange times. The pandemic has forced all kinds of traditional media institutions to broadcast from living rooms in the host’s home of all places. Politicians now have live feeds from their basements or home offices. Soap operas? Game shows? Who could have imagined this or seen this coming?

Dr. Barbara Becker Holstein, some years ago, saw the potential to produce video from home and feed it worldwide. She turned her vision into a group of selfie films and videos that have been shown in or have received awards from over 90 film festivals. Dr. Holstein recently released a video entitled “From Tears To Action During The Pandemic.” In the video she offers tips, ideas and advice on how we can turn adversity into an opportunity to bring families closer together. The new video was filmed – not surprisingly – from her home. It can be found at https://vimeo.com/413615734.

“It all started with me taking selfie photos of myself on my smartphone on a vacation, as my husband read his latest mystery novel,” Dr. Holstein stated. “An Aha moment came as I realized that from this time (about 7 years ago) forward, people would be able to create photography and filmmaking in ways never imagined.

“Aside from visual personal diaries I soon had an opportunity to turn one of my books for girls into a selfie film. In this film, the actress, Cassidy Teracciano, based on my book, ‘The Truth, Diary of a Gutsy Tween’, did her own filming of all the main scenes using her smartphone. The results were stunning. The film, titled ‘The Truth, A Short Film’ went on to win awards, be in many film festivals, and now is being picked up, along with many of my other selfie films by Meridien Distributors.

“What made this and my later films so amazing was the intensity provided by allowing the actress to become her own filmmaker. I believe that one of the results of the pandemic will be a permanent allowing of all of us to reach out from our basements or living rooms and share in an intimacy of connection and wisdom that more formal rules and regulations about how cinematography should work never allowed.

“For me, as a psychologist and filmmaker, I will continue to do podcasts from my home, have guests on the shows from their homes, and move on in my filmmaking to further films that utilize actors handling much of their own filming. Yes, the best is yet to come.”

Dr. Holstein recently created The Selfie Showcase, a new project emerging from The Selfie Project, that allows young people to voice their opinions on subjects that matter to young people. She is now accepting submissions from the public for the “Selfie Showcase” and is actively seeking change-makers and mental health professionals to appear on her monthly video podcast.

The Selfie Showcase allows kids, teens, and young adults ages 13 to 18 to candidly express their concerns, worries, observations and possible solutions by creating selfies or selfie films around important subjects, using a smartphone. Dr. Holstein’s mission is to help rectify, in a number of ways, some of the issues young people face by giving them a chance to engage with others in meaningful ways about the anxiety and stress they must grapple with constantly.

Selected participants may appear on the Selfie Project Channel, available on Youtube at https://www.youtube.com/channel/UC3uaOTcYF70z5CpBh11VoUQ. They will also appear in the Selfie Showcase on SelfieFilmmakers.com. They will receive a certificate of merit, and may be invited to be on Holstein’s monthly podcast or perhaps be a part of her next film. Full details, rules for submission and helpful hints can be accessed at the Selfie Filmmakers site at http://www.selfiefilmmakers.com/instructions.

Dr. Holstein’s unique Selfie Films have taken a large number of awards and have been shown in many film festivals and competitions. Most notable among these are:

The Selfie Project – Accepted at 20 film festivals or film competitions

Conflict And A Bit Of Magic: A Coming Of Age Selfie Film – Accepted at 19 film festivals or film competitions

Truth Is Stranger Than Fiction: A Coming Of Age Selfie Film – Accepted at 16 film festivals or film competitions. Also the song ‘Truths Change and Still Remain’ won an award at the Florence film Festival.

The Truth: A Short Film – Accepted at 8 film festivals or film competitions

Falling in Love, A Coming of Age, Selfie Film-Accepted at 13 film festivals or film competitions. The Song from this film won an award for the best Pop Song of 2016 at the Garden State Film Festival.

‘Truth Is Stranger Than Fiction, A Coming Of Age Selfie Film’, and ‘The Selfie Project’ both directed and created by Dr. Holstein, was shown in Manhattan on February 26 in the Anthology Building as part of the NewFilmmakers Special Program on Women Filmmakers.

Holstein’s podcast series is actively seeking change-makers and visionaries to appear on her monthly podcast. Dr. Holstein hopes to feature members of traditional media, mental health professionals and educators who can make a real difference in the lives of young people. Many of the podcasts feature young people – to give them a voice regarding their concerns and their solutions. Guests, if accepted, can arrange to appear by contacting Dr. Holstein directly.

Dr. Holstein also makes a number of her books and films available to be used as fundraising tools. She requests that any verified charitable organization interested in raising funds contact her via email.

She has been a contributor to Your Tango, Heart and Soul, The Philadelphia Inquirer, Honey Good, Cosmopolitan Magazine, Redbook, Real Simple, Women’s World, The Wall Street Journal, Psychcentral.com, Time on line, the Today Show and Family Circle Magazine. 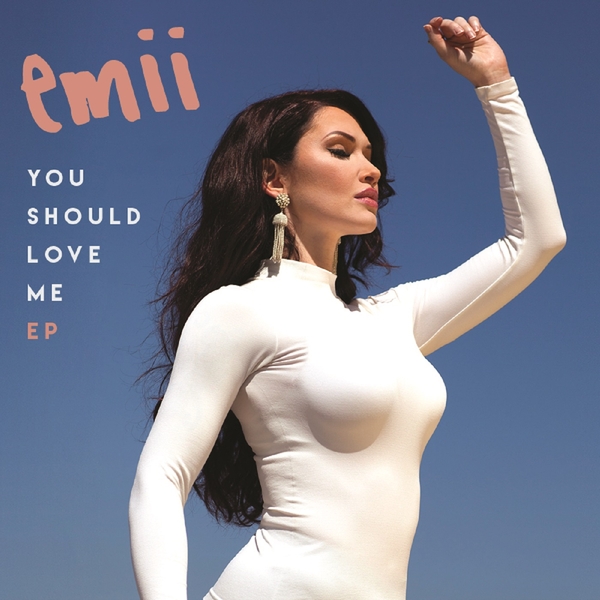 Emii Releases EP “You Should Love Me”

Orange is the New Black – Healthcare for Prisoners 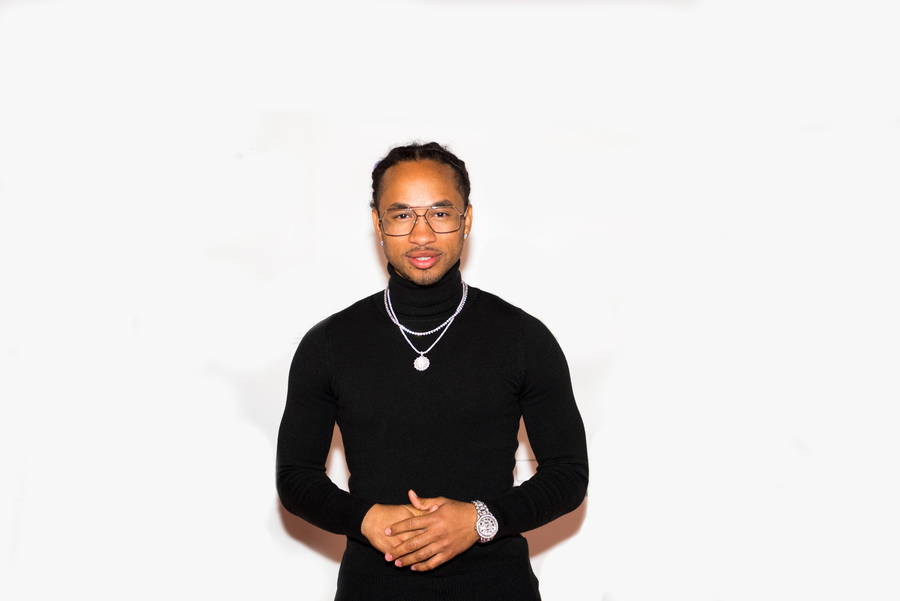