“Dame Ahi” is the new hit single from Nyl, The First Lady, being released on August 14, 2020 on her own label, First Lady Music.

CHICAGO, IL, August 10, 2020 /24-7PressRelease/ — Nyl, The First Lady, has been hard at work since her most recent hits “Mientras Te Amo” and “Tipo Malo” were released in Summer of 2019. Now she’s back and better with a thrilling collaboration, and her first hit single of 2020, “Dame Ahi” from her upcoming album, Phoenix to be released on her own imprint, First Lady Music.

Due out August 14, 2020, “Dame Ahi” has Nyl, The First Lady collaborating with Mangani, a Reggaeton/Urban Latino artist from Loiza, Puerto Rico, Aydro, a producer from the Netherlands, and Dems Riddims, a producer from Reunion Island off the coast of Madagascar. The result is an eclectic celebration of Afro-Carribean beach vibes that is the basic backdrop for Phoenix, the album featuring “Dame Ahi” expected later this year.

Born Nyl Medina to a Dominican mother, and a Cuban father, The First Lady was destined for greatness since she first picked up the microphone as a teenager, making an early impact as the only female artist among a group of male rappers in the DC, Maryland, Virginia area, also known as the DMV, with her ability to rap like she’s been toe to toe in the streets with men, and yet sing with the most beautiful pain from the deepest corners of her soul.

Those interested in adding New Latin Music to their playlists, featuring “Dame Ahi” on their site, or interviewing Nyl, The First Lady for their site, podcast, or radio show can reach out via the information included in this press release. 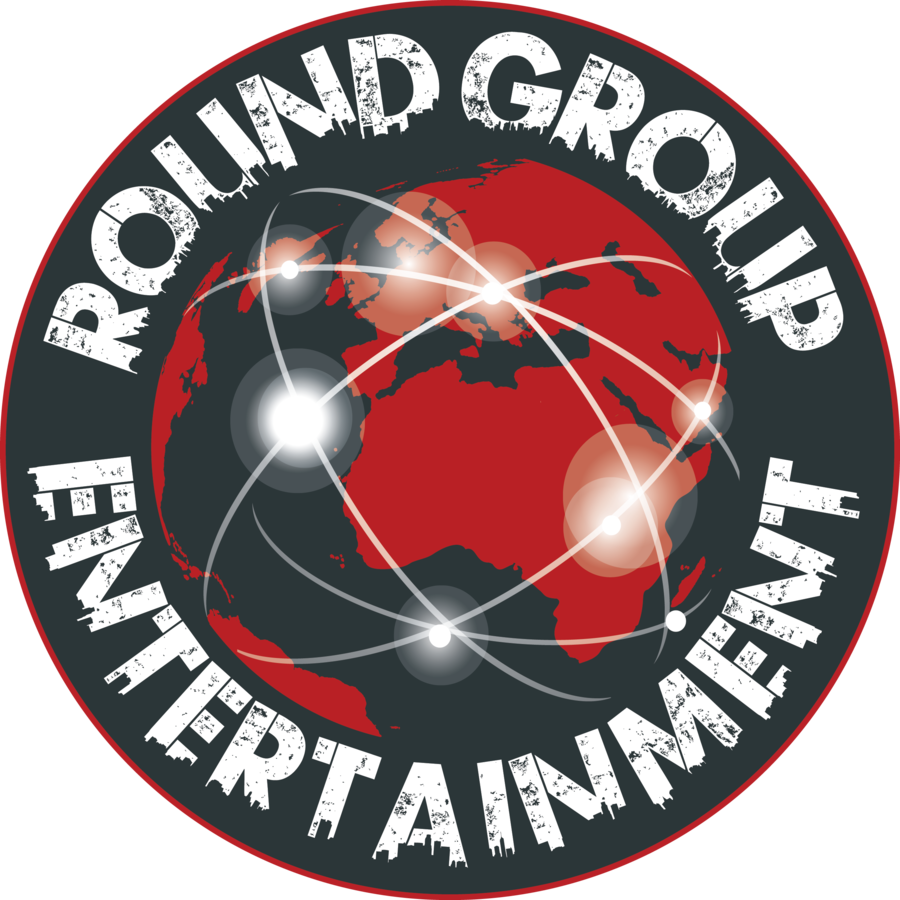