[PRESSWIRE] London, United Kingdom – 5 December, 2016 — Everton and Manchester United came together in support of Carly Paoli’s Charity Christmas record for North West based charity ‘When You Wish Upon a Star’, which grants wishes for children with life threatening illnesses. The football world is banging the drum for this wonderful record in aid of charity.

The record ‘My Christmas Dream Is You’ was played during half time and marked the official launch of the single.

The 40,000 fans of both teams roared in support and were encouraged to download the record through social media platforms.
The message to all was ‘The more records sold, the more wishes can be granted.’
The 27-year-old singer has been astounding the music world with her stunning

voice, with ‘A’ list celebrities and the Vatican’s Pope Francis reportedly being a huge fan.

The current Pope chose her to sing the official song of the Jubilee, and invited Carly to make history by singing in Rome’s Forum this year. She has shared a stage with Andrea Bocelli, Nicole Scherzinger and a host of International superstars.
On Boxing Day 2016, Carly will star in ‘La Dolce Vita’ in Rome, a concert dedicated to the magic of Italian Cinema. Her debut album will be released in early 2017.

Carly who is a huge football fan insisted the match was the perfect back-drop for her feel-good seasonal song: ‘When You Wish Upon a Star’ supported me when I was starting my singing career, so I want to
raise as much as I can for the amazing children they help. Many of their wishes involve meeting their football hero so what better place to be.’
Carly was in good company with Gary Neville of Manchester United, Everton

She went on to say, ‘Lots of children are treated at Alderhey Hospital right here in Liverpool so Goodison Park was the perfect place to introduce the song.’

Thank you to Everton & Manchester United for their priceless support through their social media channels. Thanks also are due to the many celebrities who tweeted their support. 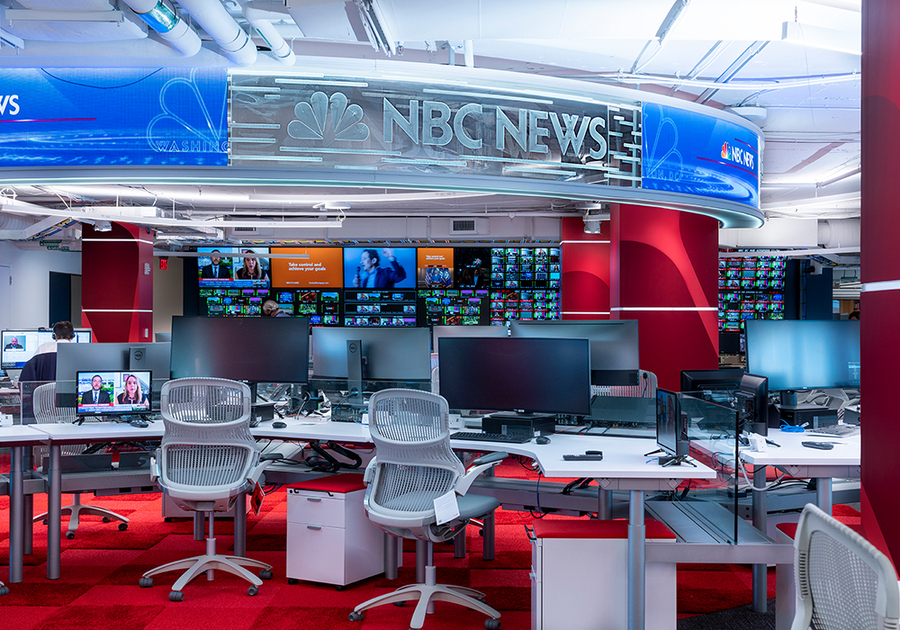 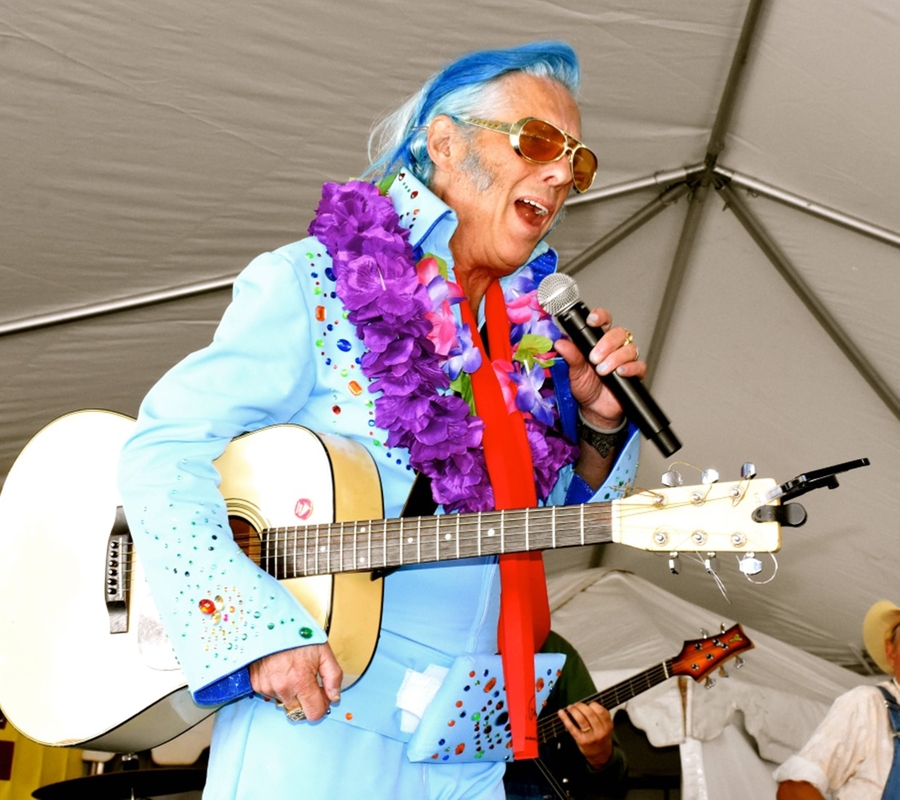 Annual Elvis Festival Keeps the King’s Memory Alive Through His Music, His Love of Caddies, Canines and Fan Camaraderie 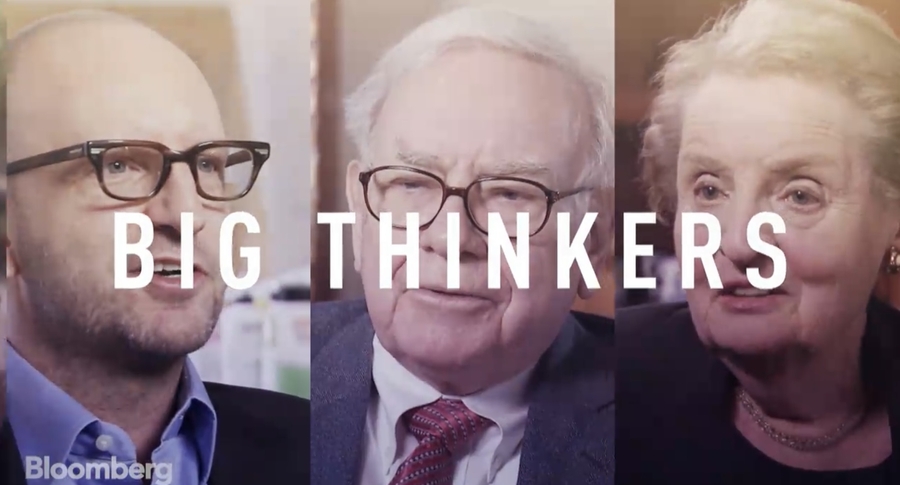 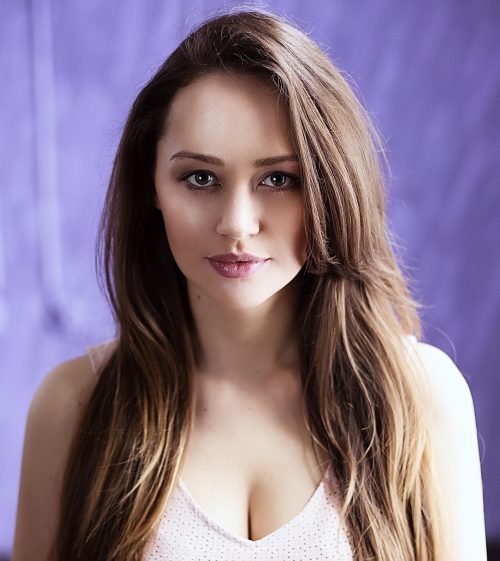 MAKING IT HAPPEN: BRITISH-UKRAINIAN DISCOVERY TO TAKE OVER HOLLYWOOD