LOS ANGELES, CA, April 01, 2021 /24-7PressRelease/ — D. Miller & Associates, PLLC™, Pierce Skrabanek PLLC, and Hodes Milman, LLP represent 100 women who have resolved their civil cases in the Superior Court of the State of California, County of Los Angeles, against Tyndall and USC, that include and are related to Jane Doe 5, et al. v. Dr. George Tyndall, University of Southern California, and Does 1-500, Lead Case No. BC705677.

These Actions involved former and current students of the University of Southern California, alleging that former campus health clinic gynecologist Dr. George Tyndall sexually abused and molested them and that USC systematically ignored and covered up complaints and concerns expressed by them, other victims and staff during his 30-year tenure.

After months of litigation and protracted mediation efforts in these Actions the parties have agreed upon a settlement of these Actions for $842,400,000.00. As there are 702 Plaintiffs in the state court litigation, that equates to a per-case average of $1,200,000.00 per case. By way of comparison, this per-case average is higher by orders of magnitude than the previous class action settlement (In re: USC Student Health Center Litigation, No. 2:18-cv-04258-SVW (C.D. Cal.)) in which the maximum settlement for the most severely physically abused women (Tier 3 Claims) was “capped” at $250,000, but the average award was $96,330.55.

This historically large settlement is an outstanding result that reflects our discovery of evidence of USC’s misconduct that was factually and morally deplorable, as well as our clients’ confidence in us and patience in sticking it out through this very hard fought and protracted litigation. Our courageous clients are a remarkable group and their perseverance and resolve to hold USC and Tyndall accountable grounded and inspired our representation of all of them.

The formal complaint documents filed with the Court can be accessed here:
https://dmillerlaw.com/press-room/media-and-marketing-inquiries/

According to the lawsuits, Dr. Tyndall preyed on and took advantage of young female student-patients, many of whom were unfamiliar with the appropriate standard practice of administering a physical exam and normal gynecological procedures. Furthermore, many complaints allege that some instances of sexual abuse, harassment, molestation, and violations were committed by Dr. Tyndall under the supervision of medical chaperones employed by USC, who were responsible for the student-patients’ well-being and safety while enrolled at the university.

“The USC cover-up of Dr. Tyndall’s abuses is just another example of how colleges and universities protect predators, not students,” said Andy Rubenstein, Head of Litigation at D. Miller and Associates, PLLC™ and lead attorney in the case. “We represent women who attended USC from 1989 through 2019. There was a generational arc of institutional neglect by USC. A blind eye was turned towards these women’s pleas for help. Sexual abuse is a horrific offense and covering it up is equally troubling. USC’s inexcusable inaction gave Dr. Tyndall the opportunity to abuse countless more patients over many years.”

The lawsuits, which were filed in Superior Court of the State of California, highlight hundreds of examples of Dr. Tyndall’s misconduct and abuse dating back to as early as 1989, when he joined USC as a full-time gynecologist. From early on, medical chaperones shadowing Dr. Tyndall began to become alarmed by the frequency with which he would photograph patient’s genitalia and perform examinations without medical gloves. According to the evidence discovered in the lawsuit, the issue was raised by staff of the clinic to university administrators and allegedly addressed by the university.

“When parents send their children to college, they trust that the university will look out for their children as they would themselves,” said Darren A. Miller, Founder and Senior Attorney of D. Miller & Associates, PLLC™. “USC failed to protect these student-patients, many of whom never had a pelvic exam or gynecological visit in their lives. The failure of USC to act and thoroughly investigate the allegations against Dr. Tyndall has left many women distrustful of healthcare professionals and has allowed a sexual predator to go unchecked for decades.”

Former prosecutor Rochelle Guiton and Litigation Attorney with D. Miller & Associates PLLC ™ says, on the subject of next steps, that “Our hope now is that our strong survivor clients receive justice by holding Dr. Tyndall accountable for the criminal offenses currently pending. They deserve justice full circle for the decades of abuse endured.”

Attorney on the case, Canyon Sanford believes that the commitment and hard work of the brave women who testified in support of this law (which included D. Miller & Associates, PLLC’s clients) made it possible.

Dr. Tyndall would frequently have student-patients—many of whom had never had a gynecological exam before or were entirely unfamiliar with American medical customs—strip naked and lie on the exam table so that he could slowly inspect every part of their bodies. All the while, during his “inspection,” Dr. Tyndall would make unseemly and sexually-charged comments about students “flawless” and “creamy” skin, their “perky breasts,” and other inappropriate comments about their anatomy.

According to the lawsuits, students also raised their own concerns to the administration about Dr. Tyndall. In the early 2000’s, at least three patients submitted letters to the university complaining about inappropriate touching and unwelcome remarks. The clinic’s oversight committee believed something needed to be done to address the unusual number of letters received but no action was ever taken. From 2000 to 2014, USC disclosed that it received at least eight complaints against Dr. Tyndall. In spring of 2013, after eight chaperones reported their concerns to their supervisor and ultimately to the clinic’s executive director, USC claimed to investigate the matter and found no violation of school policy was committed.

Rubenstein said that USC – and all colleges and universities in general – need to reform the way they deal with accusations of sexual offenses made against staff members. “This is an issue that has arisen at too many colleges and universities, and it needs to be corrected. There needs to be a clear process to ensure complaints of this nature follow a firm protocol and are all treated seriously and efficiently, so that individuals do not get placed in harm’s way,” he said. 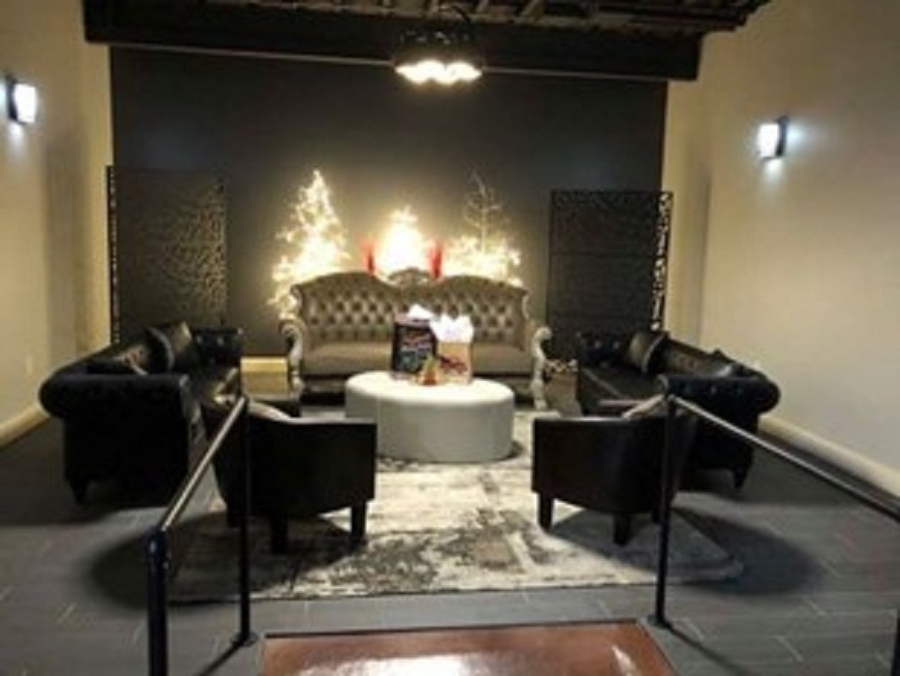 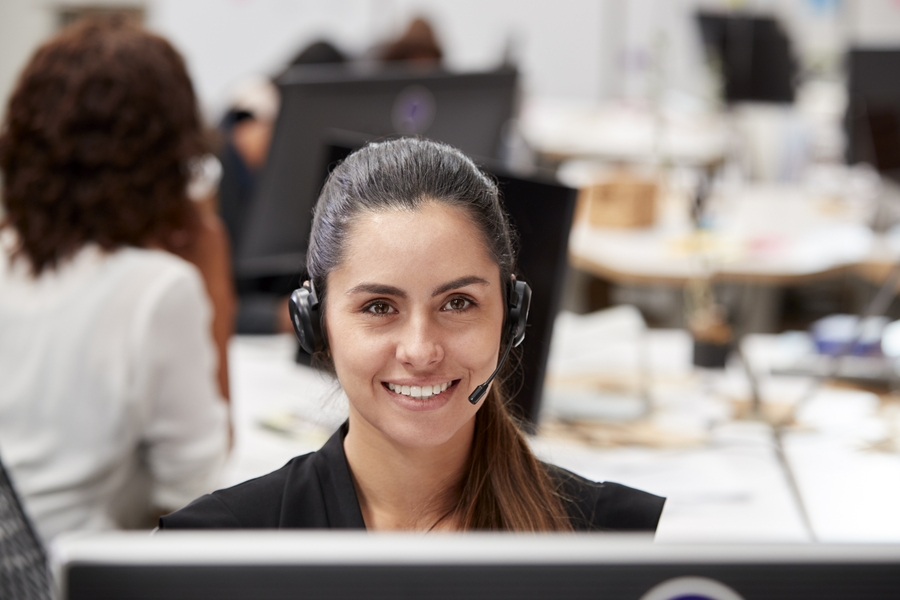