The keynote address at the event will be presented by Steve Wynn, the finance chairman of the Republican National Committee (RNC) and a renowned business executive. Mr. Wynn is well known for his casino businesses including The Mirage, Treasure Island, and Bellagio, which mark some of the most notable landmarks in Las Vegas. Steve Wynn was appointed to the RNC by the Trump administration and this will be his very first keynote address to the RJC.

The event will honor entrepreneur Jason Sugarman with the Ronald Reagan Leadership Award. Mr. Sugarman has 20 years of experience as a financier. He specializes in areas of private equity, asset-based lending, and debt investments. He is a highly experienced investor in all asset classes. He has heavily invested in both domestic and international infrastructure projects and financial services. Mr. Sugarman is also a major donor to multiple health and education nonprofits. He is involved in philanthropic activities with his wife, Elizabeth Guber, with whom he has three boys.

Mr. Sugarman is a native of Los Angeles and has been involved in the arts, sports, and community involvement sectors of the city for years. He is also a member of the RJC Board of Directors. The RJC is honoring Mr. Jason Sugarman as a worthy leader of the next generation who will make a difference. RJC has long been committed to empowering and engaging with up-and-coming leaders in the community.

Individual tickets for the event can be purchased from the official RJC Bash website: https://rjcbash.com/ 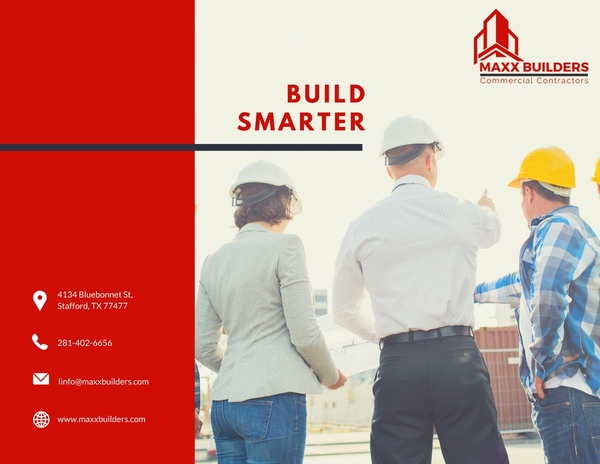 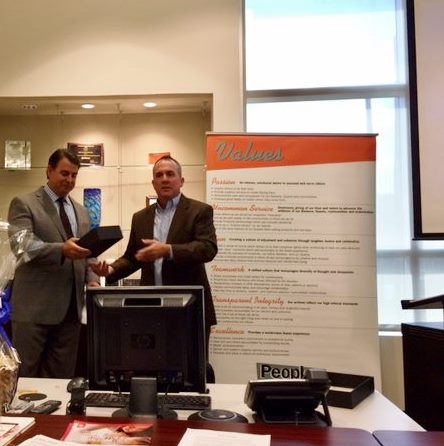 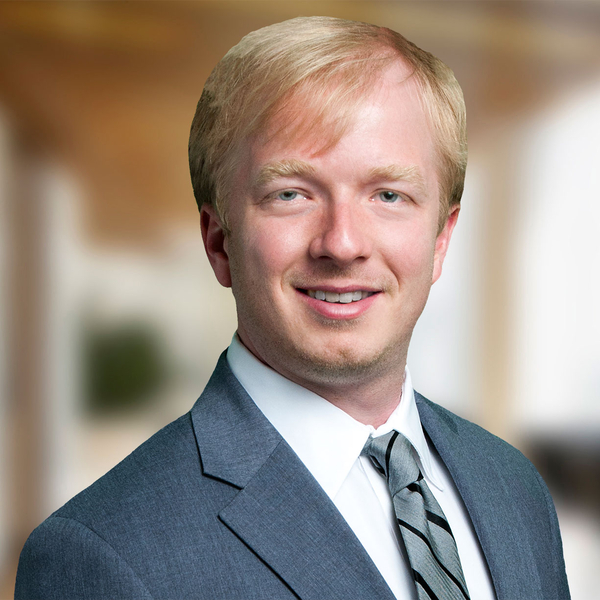