Since November 2016, RegenLab has been involved in patent litigation with Israeli manufacturer Estar Technologies Ltd. (“Estar”) and US distributor Eclipse Aesthetics LLC (“Eclipse”) over the importation and distribution of a product called “Eclipse PRP.” Case No. 16-cv-08771 (ALC) (S.D.N.Y.) (filed Nov. 11, 2016). In the case, RegenLab alleged that Estar marketed this product under various other brand names, including Healeon PRP, Tropocells, Mycells, and Cellenis. RegenLab has alleged that Estar and Eclipse willfully copied RegenLab’s technology, despite having known about RegenLab’s patent rights for many years. RegenLab has further alleged that Estar and Eclipse knowingly and deliberately induced customers to infringe RegenLab’s patents through the promotion, use, resale, and offer for sale of the Eclipse PRP product.

However, Estar and Eclipse have filed motions to dismiss, allegedly to avoid liability. In its motion, Estar alleges that it is not subject to personal jurisdiction in New York and that it has “no customers" there. For its part, Eclipse alleges in its motion that it can only be sued in Texas, despite allegedly having a network of salespeople throughout the US. In order to address the alleged ongoing infringement related to the Eclipse PRP product, RegenLab filed suit against Estar and Eclipse’s customers, Case No. 1:17-cv-03845 (ALC) (S.D.N.Y.) (filed May 22, 2017). In this case, RegenLab has alleged that the customers have their own liability and are not indemnified by Estar and Eclipse.

To date, RegenLab’s allegations have concerned infringement of US Pat. No. 8,529,957 (“the ‘957 patent”). Asserted claim 20 of the ‘957 patent is a method claim requiring the admixture of cell extracts to platelet rich plasma. Allegedly, users of the Eclipse PRP product can directly infringe claim 20 of the ‘957 patent by mixing the platelet rich plasma with cell extracts. In an alleged attempt to avoid infringement, Estar and Eclipse filed court documents with customer affidavits attesting to the purchase and use of the Eclipse PRP product, but that denied performing the claimed mixing step. Now, however, RegenLab is alleging that claims of the ‘478 patent cover the Eclipse PRP product itself and that RegenLab will argue in its court documents that infringement of the ‘478 patent is supported by the very affidavits drafted by Estar and Eclipse.

With the ‘478 patent, RegenLab states it will continue to enforce its patent rights against distributors and customers for infringing promotion, sale, and use of the Eclipse PRP product. New defendants may be added to lawsuits as they are identified and RegenLab may seek treble damages resulting from the use and sale of the Eclipse PRP product, attorneys’ fees and costs, and a permanent injunction to preclude continued infringement.

RegenLab is a leading innovator of medical products for the preparation of platelet rich plasma, which it markets under the world-famous REGENLAB® brand. RegenLab’s products for preparing platelet rich plasma include its RegenKit® products. Over the course of many years, RegenLab has developed a substantial patent portfolio, which it is enforcing against accused infringers around the world. RegenLab’s patent portfolio includes numerous continuation and divisional applications related to the ‘957 and ‘478 patents. RegenLab remains committed to providing products of the highest quality and safety, as well as protecting customers through enforcement of its intellectual property rights. 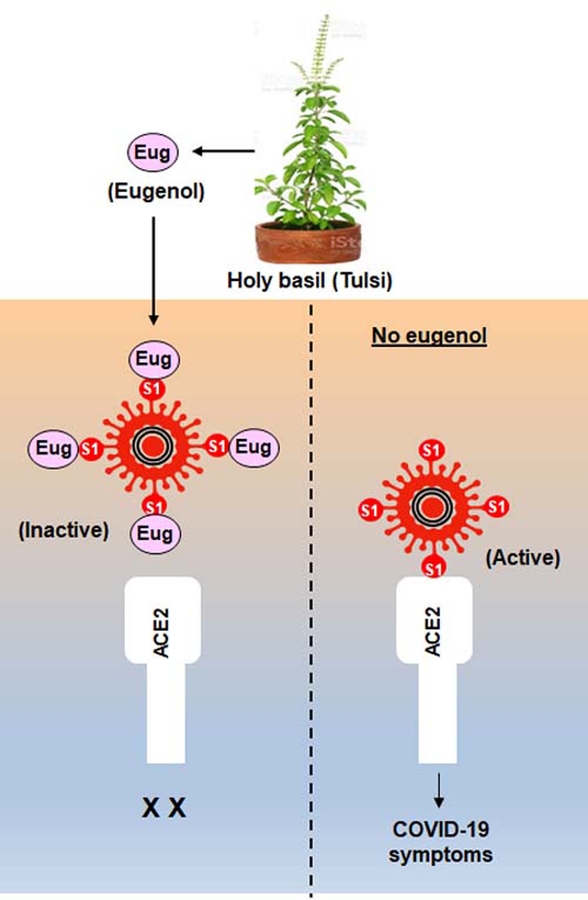 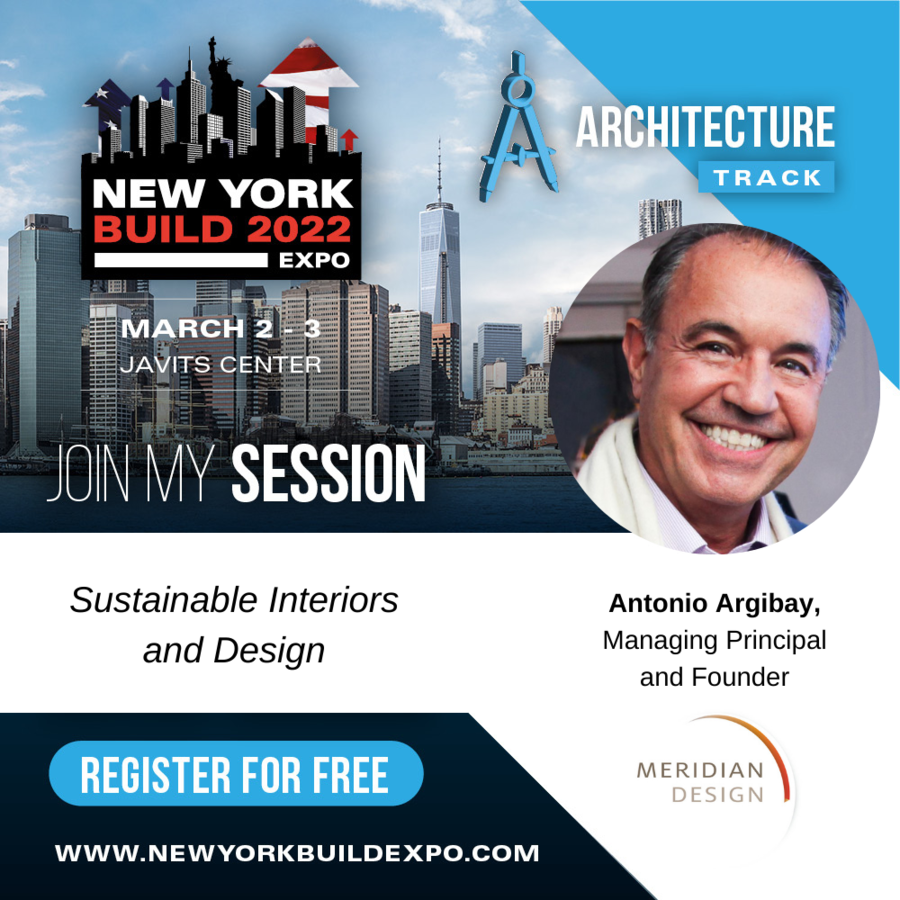 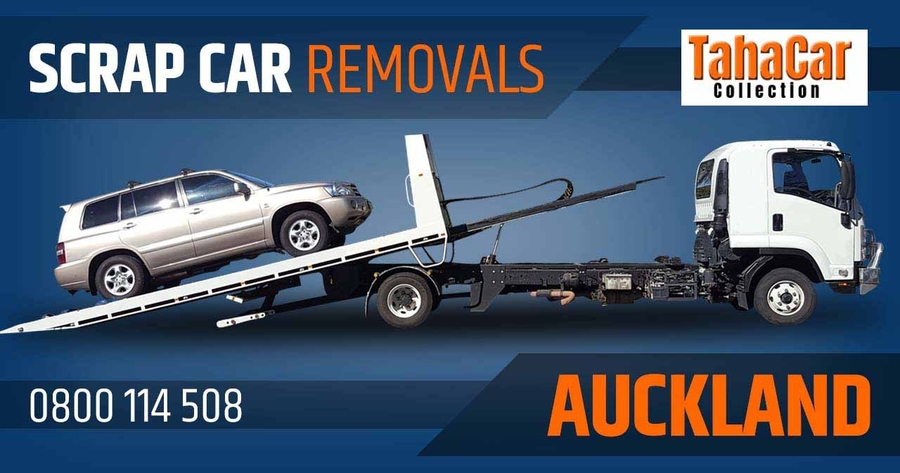 Taha Car Collection is Revealing the True Value of Your Unwanted Car in Auckland, NZ