NHP subsidiary Praxis CET has since released new on-demand psychology courses and is working to build a world-class catalog of online offerings for mental health professionals in addition to their in-person and live-online trainings.

A year on from the acquisition, Spencer Smith, CEO of Praxis (the New Harbinger subsidiary), who oversaw the integration of the Course Concierge team, has said, “This acquisition has greatly strengthened Praxis, and altered the trajectory of the company. I could not be happier with how this acquisition has turned out.”

Till H. Gross and Edward M. Druce founded Course Concierge in March 2017. As outsiders to the world of psychology, they were able to partner with Dr. Steven C. Hayes and build one of the best-selling courses today in the field of psychology, ACT Immersion.

Praxis, which had prior to the acquisition been focused primarily on live events, now has a dozen-plus team members from Course Concierge working with it on digital courses.

Spencer Smith further says, “The team has now been fully integrated inside of Praxis, and it couldn’t have been a smoother process. Time and again over the past year we have been impressed by the quality of the operating procedures and systems put in place by Till and Edward.”

Since the acquisition, Praxis has used the Concierge Concierge playbook to release two new courses – both of which surpassed forecast expectations. With this team in place, Praxis has been able to attract a number of new authors and trainers to its platform, and is set to release an additional five courses in 2021, while planning several more trainer acquisitions for 2022. “The Course Concierge system has allowed us to scale up our output, and we look forward to setting our mark as a clear market-leader in the field.” 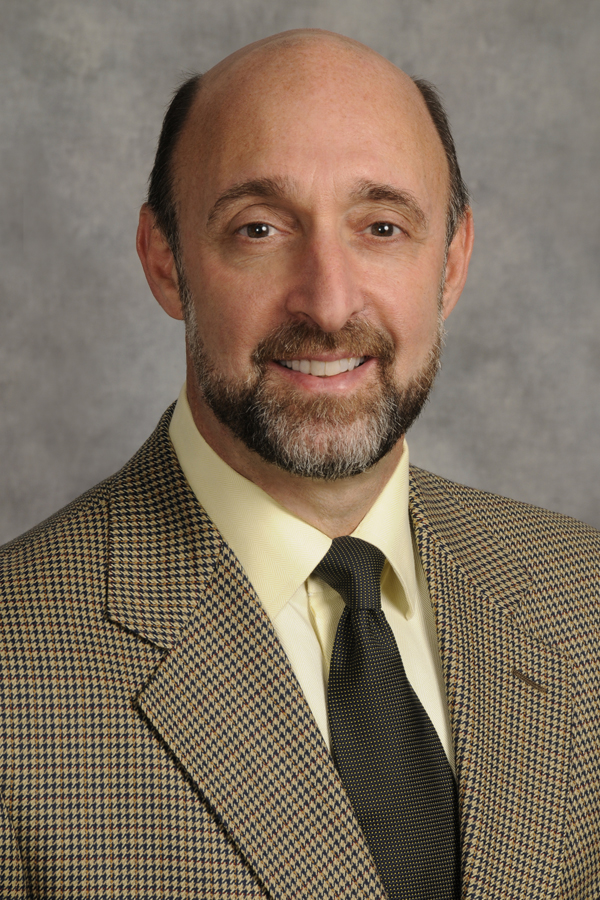