How Much Are Parents in Your State Spending on Their Kids? A New Study Has the Answer 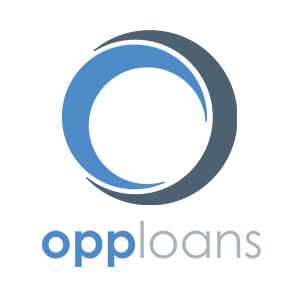 CHICAGO, IL, May 02, 2018 /24-7PressRelease/ — Having a kid has never been cheap, but a new survey from fintech firm OppLoans has found that raising a tiny tot can set you back more than you’d think.

The finance experts at OppLoans surveyed more than 1,000 Americans with kids to see just how much parents in every state are spending on their children every year.

Turns out, kids are a big money suck! (Who knew?) The study found that, on average, American parents are spending about $9,470 per child every year – but that figure varies significantly depending on where you live.

Parents in Washington, DC were found to be spending the most on their kids, dropping a whopping $17,920.50 annually to keep their little ones kicking. The state that spends the least? Montana, where the average parent can get by spending just $2,000 per year on their children.

So, which parent is spending the most on their youngsters? It’s close, but the data gave dads the edge with a $9,486 annual spend. That’s just $678 more than the average mom, who shells out $8,789 per year on her kids.

While dads are bigger spenders overall, the study found that sharing the expense of having a child with a partner can save you big time. Married parents spend about $8,368 per child annually, while single parents spend an average of $10,173 a year.

Age is also a factor in spending. Younger parents (18-34) are dropping bigger bucks on their little ones, at an average yearly spend of more than $10,000 per child. In comparison, parents 35 and older spend less than $9,000 a year per child.

Want to know how your spending stacks up with other parents? Check out the full survey results – including a super-shareable infographic – documenting the spending habits of moms and dads in every state on the OppLoans Blog. 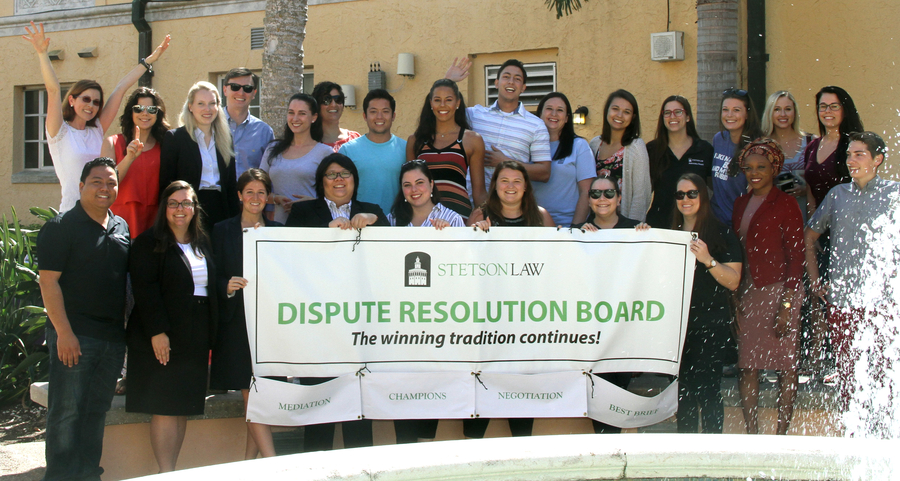 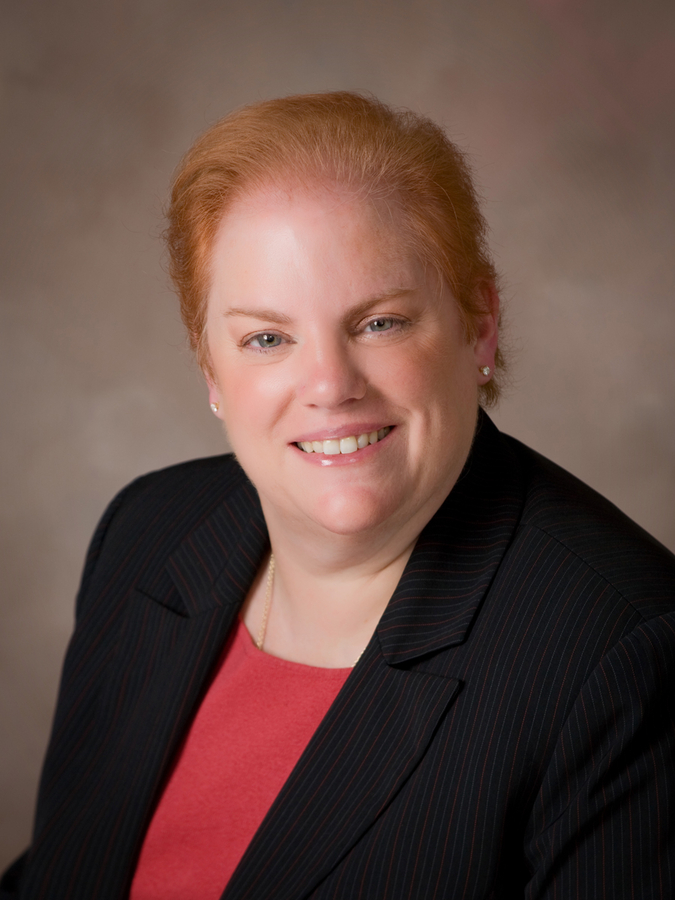 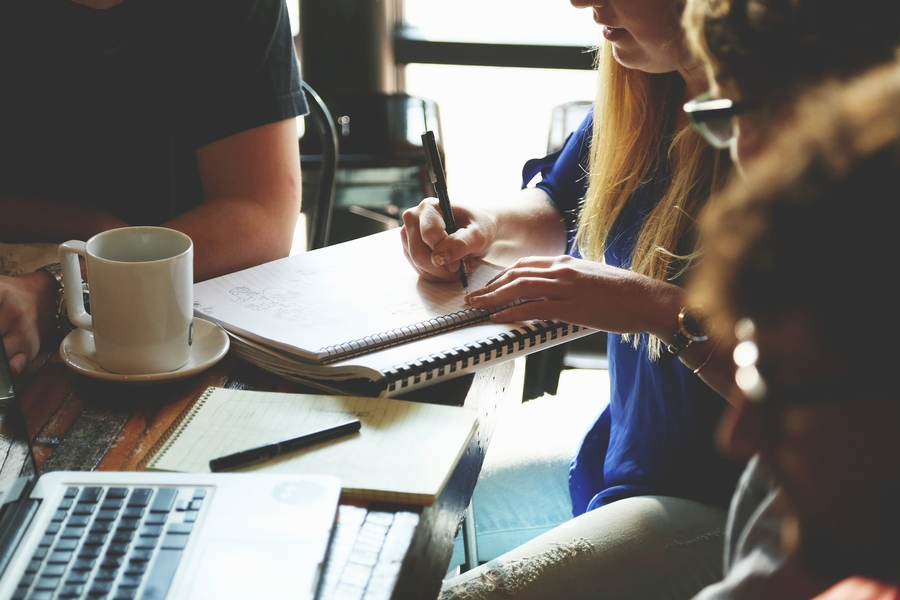 Marketing Companies In Los Angeles, Like Branding Los Angeles, Are Ready To Help Businesses Reach Their Goals In 2019