CARLSBAD, NM, July 16, 2022 /24-7PressRelease/ — According to recently released numbers from the New Mexico Economic Development Department (NMEDD), Eddy County, which grew at almost 16% in the last census, shows the largest economic growth over the past year. The data shows that the southeastern counties of Eddy and Lea came in first and second with Bernalillo a distant third. Year over year, for the third quarter of fiscal year 2022, Eddy County generated growth of $1.113 Billion in matched taxable gross receipts (or MTGR). Lea County showed $1.111 Billion in MTGR growth while Bernalillo County, with a population approaching three quarters of a million people, grew slightly more than $812 Million in MTGR during the same period.

MTGR is defined as being the best tax data available to show underlying economic activity. The data collection process matches a tax payment with reported receipts for each taxpayer by industry, according to the New Mexico Taxation and Revenue Department.

“Carlsbad and Southeast New Mexico very clearly presents the state’s greatest economic success story, by a considerable margin,” Carlsbad Mayor Dale Janway said. “More and more employers and employees are discovering every day that our part of the state, thanks to our economic diversity, is truly a land of opportunity.”

Recent figures collected by the New Mexico Tax Research Institute show the oil and gas industry in New Mexico contributed $5.3 billion to state and local governments in tax revenue in the fiscal year 2021. This is the highest figure ever recorded in state history.

“The business and industry activities occurring in Eddy County continue to be a key economic driver for not just southeast New Mexico, but for the entire State,” said Eddy County Manager Al Davis. “The recent NMEDD figures released in their June report show Eddy County delivered nearly 12% of the total MTGR for the state of New Mexico. Considering the County represents under 3% of the State’s population, the gross receipts taxes generated in the County are exceptional. The business and industry activities that are occurring here provide extraordinary economic opportunity in our area, from quality, well-paying jobs to new business development.”

In addition to the oil and gas industry, growth in Carlsbad continues at a high rate. Already boasting the fastest growth in the state at 15.8% according to the most recent US Census numbers, Carlsbad has a number of new retail and restaurant businesses slated to open in 2022. Coupled with a balanced approach to industrial growth, area residents and leaders are primed for more.

In a recent study released by the financial consulting firm SmartAsset, Eddy County’s (in which Carlsbad is seated) business growth ranked number one in New Mexico. The county’s rank of 5.9% growth is nearly double any other county in the state. Additionally, the county also ranked first in incoming business investment at 58.3%.

“This data presents a far more complete picture of what is happening in our state and who is actually doing the heavy lifting in New Mexico’s economy,” said John Waters, Executive Director for the Carlsbad Department of Development (CDOD). “Our hard working oil, gas, and mining industries of southeastern New Mexico along with our growing nuclear industry are the major forces keeping our state afloat,” Waters added, referring to the fact that the combined MTGR growth in Eddy and Lea County accounted for over two-thirds of the entire state’s growth year over year.”

The backbone for the county’s growth is based on the industrial diversity within the economy. Potash mining, nuclear storage, oil and gas, and manufacturing are the main pillars associated with the major industrial base in the area. Strong growth within the medical and aviation fields bolster this base as well, and the Carlsbad Caverns National Park, the Living Desert Zoo and Gardens State Park, Sitting Bull Falls and other outdoor attractions make Carlsbad a true destination.

The Carlsbad Department of Development is the economic development agency for the City of Carlsbad and Eddy County, New Mexico. 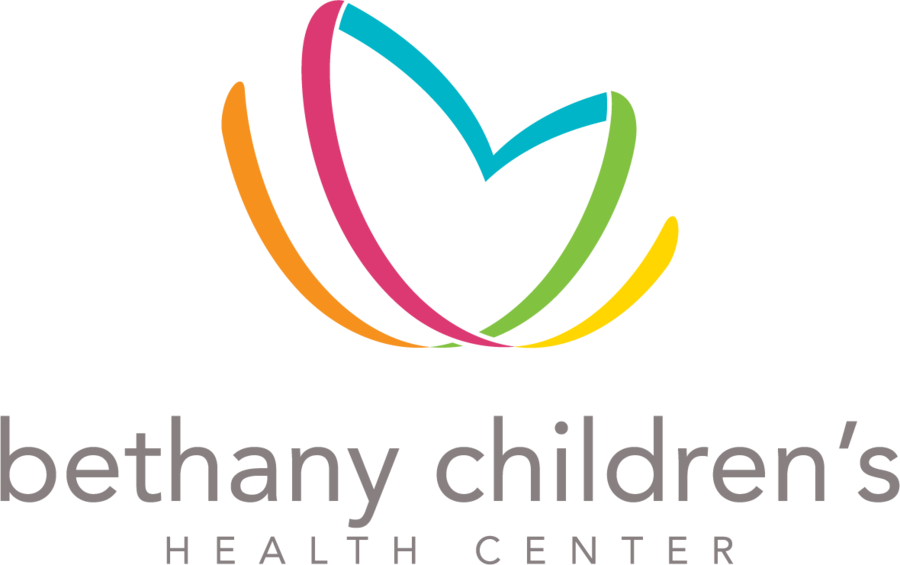 The Trial Lawyers College Announces the Launch of Its New Website 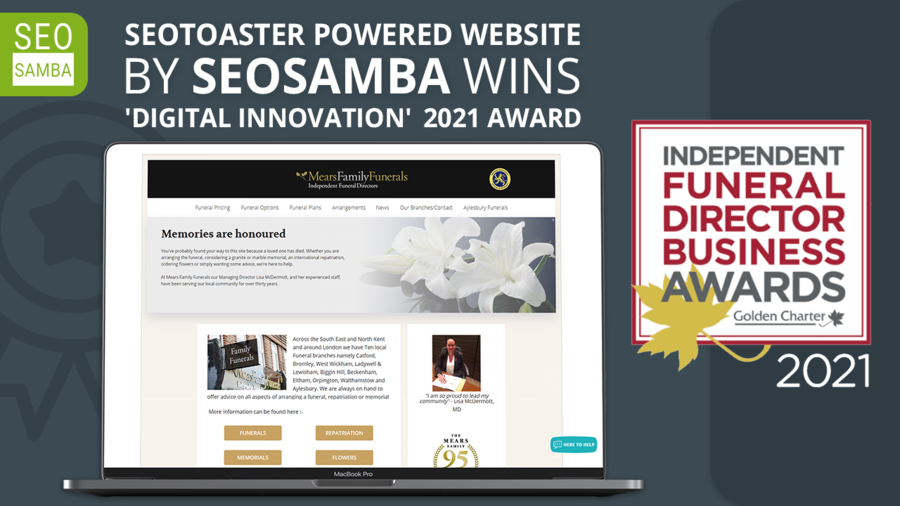