Dotter also has a plan to carry out clinical trials of Phosline, a drug-eluting bioabsorbable stent coated with phosphorylcholine, the major component of red blood cell, in Europe started from 2022.

While cardiovascular disease is the main cause of death worldwide, there is still a lot more room for improvement in ways of stent treatment. The conventional metal stents remain inside vessels even after the treatment is over, causing side effects such as thrombosis, inflammation, and restenosis, which can result in sudden cardiac death. Over a long period, extensive studies and researches have taken place to overcome this issue, and experts say that the use of bioresorbable material could be the solution.

Until recently, there was a commercialized bioresorbable stent out in the market, which was hailed as a major advance forward in coronary stent technology when it received regulatory approval for commercial sales in Europe and other countries. However, the trial data revealed several limitations compared to metallic stents. These include safety issues due to thicker struts.

Dotter Inc. hopes to overcome these limitations with core advanced laser and material technology. Mechanical strength was improved while significantly reducing the strut thickness compared to previously commercialized 120~160 microns bioresorbable stent. The Dotter BRS consists of a thin strut scaffold which measures 100 microns made from poly-L-lactide (PLLA), a semi-crystalline bioresorbable polymer engineered to resist vessel recoil and provide a platform for drug delivery.

The Dotter BRS trial is a prospective, randomized controlled clinical trial comparing Dotter BRS to Abbott’s Xience Sierra. Once fully enrolled, 128 patients with de Novo coronary artery lesions will be participating in the study that is expected to take four years to complete, including three years of follow-up period. The trial will be led by principal investigator Yangsoo Jang, M.D. (interventional cardiologist, Yonsei Severance Hospital). Previously demonstrated safety and effectiveness during pharmacokinetics test and in vivo safety test, Dotter BRS is moving on to compare its performance against one of the most popular metallic drug-eluting stent out in the market.

In addition to clinical trial of Dotter BRS, Dotter also has a plan to carry out clinical trials of Phosline, a drug-eluting bioabsorbable stent coated with phosphorylcholine, the major component of red blood cell, in Europe started from 2022. 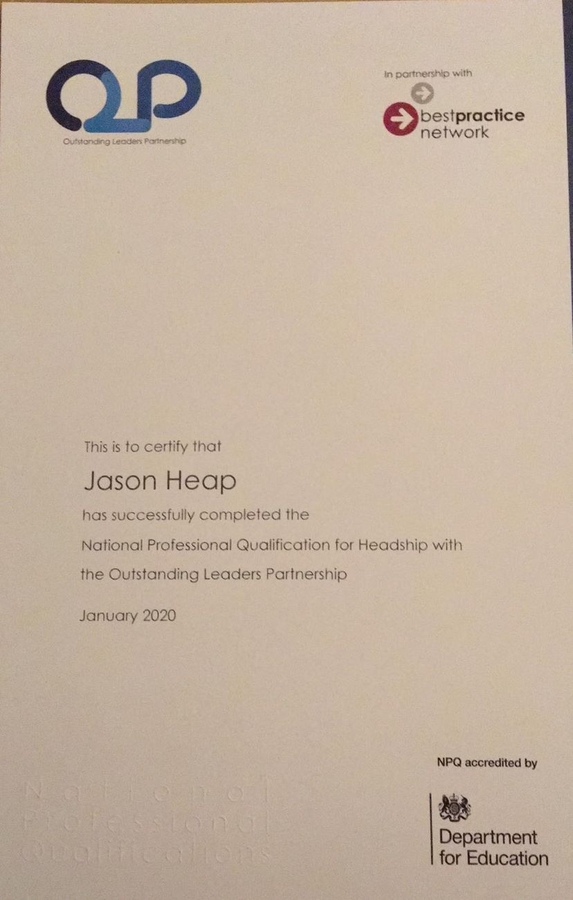 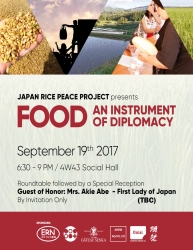