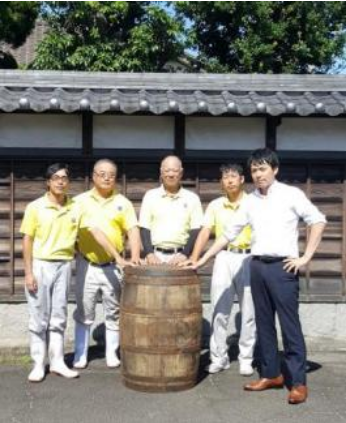 [PRESSWIRE] Japan – 27 November, 2019 — A Japanese brewing and distilling company, AIOI UNIBIO (Aichi, Japan) has re-started its distillation of whisky in 2019 on the 70th anniversary of their first whisky distillation in 1949.

They once distilled their own whisky since 1949 and had many varieties of their own whisky brands in the 1950s, but stopped distillation after they experienced 2 historical natural disasters in the form of big typhoons. The 1st one was called Tess in 1953, and the 2nd one was Vera and happened in 1959 in which thousands of people were killed in Japan.

Due to the damage in their distilleries, they stopped whisky distillation for a long time, looking for the chance to restart the whisky-making in the future.

Finally, they have re-started distillation and filled an oak cask this year. The first oak cask is a very old one they last used in the 1950s.

To take advantage of their characteristics, the master brewer of Sake (Japanese rice wine) takes responsibility for the whisky fermentation process. Their original pot stills were developed with their own know-how through trial and error.

When they will have 150th company anniversary in 2022, they will release their first single malt whisky.

As the first step of this project, they released their original blended whisky “HINOTORI”, meaning ‘pheonix’ as a symbol of their whisky revival, with support from BBC SPIRITS in 2019. 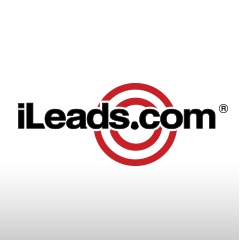