Although the brand is nearly 70 years old, Orient Watch’s recent acquisition by the Seiko Epson Corporation has shifted their culture and strategy. As a result, they’ve actively sought to reinvent their brand, so they partnered with Los Angeles-based Giant Propeller to broaden their appeal to a younger, more fashion-driven demographic.

To accomplish this, the agency not only created a memorable spokesman for its banner and video advertising, but also initiated a social media influencer campaign in which people get free Orient watches if they post photos with them.

“Breathing new life into an old brand presents its share of challenges and opportunities,” GP co-founder, Jordan Freda says. “We loved being handed this brand that has spanned decades and continents, and being given total freedom on the creative development!”

GP co-founder Mike Bodkin added, “They want to catch the attention of a whole new generation, so we felt the best way was to personify the brand and make it as fun and charismatic as possible. That’s where Mr. Orient USA comes in and we’re super happy with how it turned out!”

Directed by Tanya Dahl, produced by AJ Kelly and shot by cinematographer Matt Roe, the four spots depict the title character assisting wearers of Orient Watch in their times of need. The slick production value and breezy, surrealist humor effectively re-imagines how a largely antiquated product can be marketed in 2017 and beyond. Watch the campaign here!

Giant Propeller is a one-stop-shop digital agency that specializes in promoting brands both new and established. Content creation and development, production, visual effects, ad distribution, e-commerce, and social media marketing are some of its main services. Previous clients include L’Oreal, Microsoft, XPRIZE Foundation, and Lil Dicky, among others. For more information, please visit giantpropeller.com. 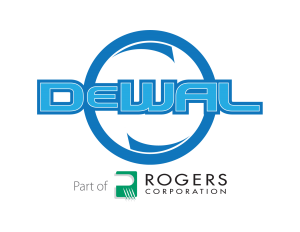 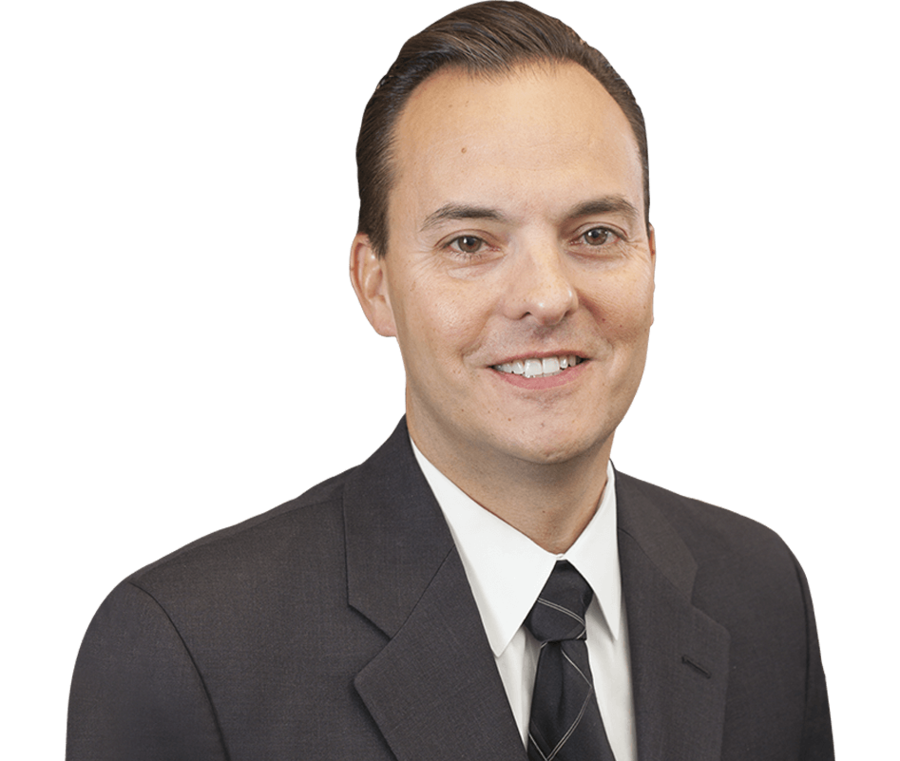 How Much Will My Divorce Cost?