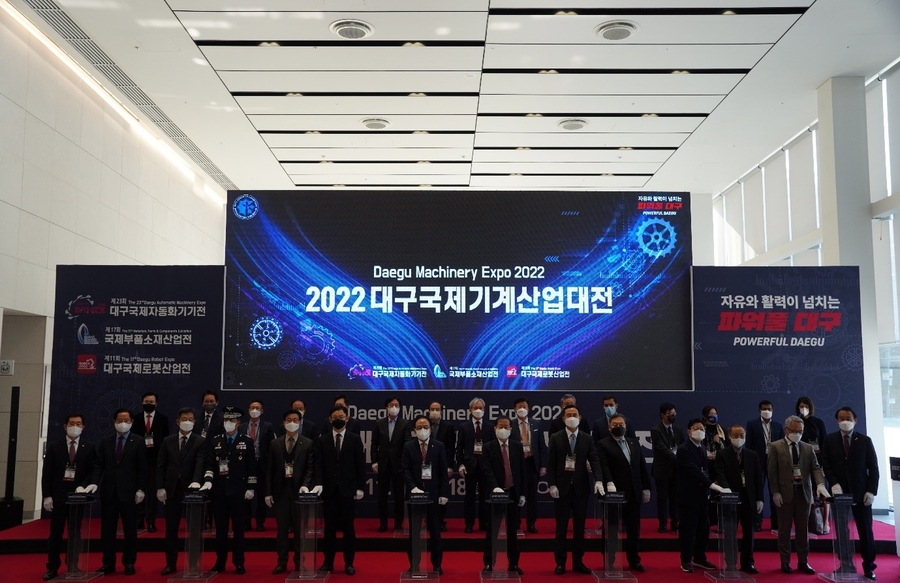 Mayor Joon-pyo Hong of Daegu said that, “This event is an expo that was held by combining robots, automation devices, and parts and materials. It is a place where you can see the endless potential for development in the relevant fields.”

LOS ANGELES, CA, November 24, 2022 /24-7PressRelease/ — ‘Daegu Machinery Expo 2022’, an expo where the technology and trends of the 3 fields of machinery, parts, and robotics industry in the region can be seen, opened at EXCO on November 15th (Tues).

The expo, which was held until the 18th (Fri), grew by 20% in scale, with 330 companies opening 830 booths to reach the biggest scale outside of the capital area. It provided various things to see, with categories like factory automation, machine tools, and industrial and service robots on display.

In particular, the buyer export consultations and large and medium-sized company purchase consultations were switched from an online setting to an offline setting this year to encourage local companies which lead to expectations in practical results. With the number of overseas companies attending doubling compared to the previous year, the expo is expected to be substantial in content and scale.

OSG Korea, the general manufacturer of cutting tools which was selected as an outstanding company for quality competitiveness for 26 years in a row, exhibited products like their taps, drills, and end mills. SamickTHK, a global industry automation solution company, displayed equipment and industrial robots that are used in production lines, such as their LM guides, semiconductors and LCDs. Duksan Cotran showcased air conditioning products, such as coolers and thermos-hygrostats.

Daegu Technopark created a joint hall composed of 19 companies with excellent performance in the materials support project in Daegu and supported marketing of local materials companies. The Air Force Logistics Command created and operated an Aviation Parts Hall that showcased the localization of parts such as used planes or in weapons systems operated by the air force along with the results of maintenance capability development.

Leading innovation in the manufacturing industry, the Daegu Robot Expo was attended by top global companies in the fields of industrial robots, self-driving robots, and robot SI.

Along with Daedong Mobility, a future cutting-edge mobility company promoting future new industries, Epson, who is number 1 in global market share for SCARA robots for 11 consecutive years, and Twinny, a rising robot startup company, showcased their logistic robots to draw the attention of visitors.

The overseas buyer export consultations, which was attended by 35 companies from 10 countries around the Asian region invited by KOTRA, Daegu Gyeongbuk Machinery Cooperative, and Global Robot Cluster, were held in person for two days between the 15th (Tues) and 16th (Wed) of November,. It aimed to reach 100 million USD in export consultations, a 20% rise compared to the previous year. To be specific, 5 companies from Russia, 4 from India, 3 from the Philippines, 5 from Vietnam, 5 from Ethiopia, 7 from Malaysia, 3 from Uzbekistan, and 1 each from Mozambique, New Zealand, and Iran were in attendance.

The Daegu Global Robot Business Forum, which is held every year to seek strategies for local companies to expand globally and strengthen overseas cooperation networks by determining the status and trends of the robot industry in key countries, was also held both online and offline from 2pm to 6pm on November 15th (Tues) at Hotel Inter-Burgo and EXCO.

The Global Robot Business Forum, which was held in 2018 with the attendance of 9 robot clusters from 7 countries, now had 28 clusters from a total of 23 countries, including Korea, the USA, France, Singapore, Malaysia, Spain, Turkey, Israel, Denmark, Thailand, the Philippines, and Uzbekistan, and over 400 people related to robotics in Korea and overseas.

The forum was held under the theme ‘New Chance, Frontier Expansion’ and was composed of keynote speeches from VP Seung-min Baek of LG, Professor Dennis Hong of UCLA, and Executive Officer Yong-min Cho of Google, about introduction to trends in the global robot industry from representatives from Global Robot Cluster member states, and an introduction to strategies from global robot companies from the CEOs of Doosan Robotics and Staubli.

Mayor Joon-pyo Hong of Daegu said that, “This event is an expo that was held by combining robots, automation devices, and parts and materials. It is a place where you can see the endless potential for development in the relevant fields.” He then went on to say, “We hope that it will become a place for new business for local companies, and that it will become the catalyst towards the foundation of Daegu’s prosperity for the next 50 years.” 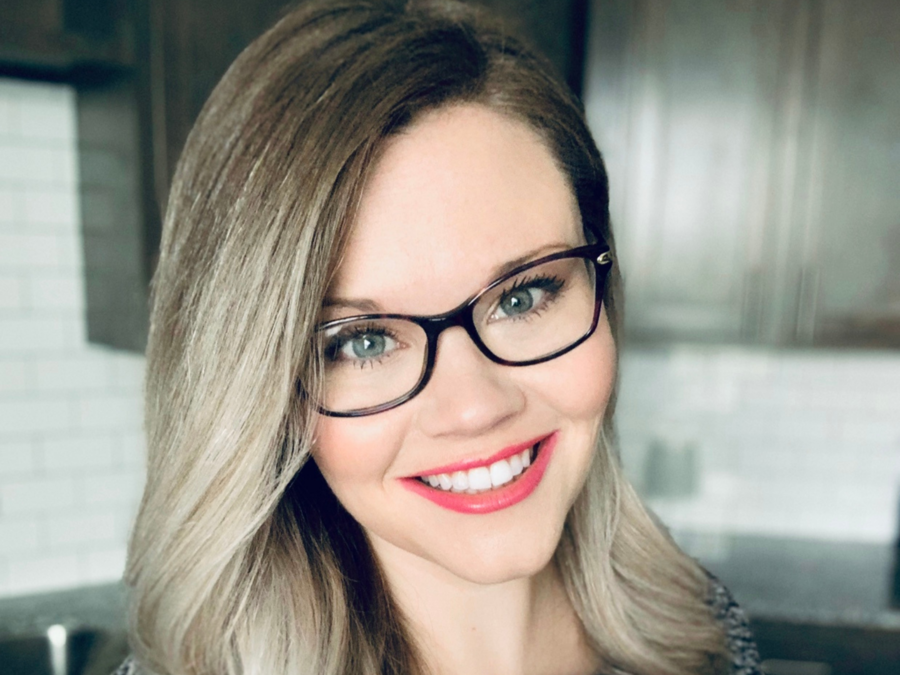 From Burnout to Lifestyle Freedom: Former Corporate Executive Jackie Prutsman Built a Purpose Driven Business on Her Own Terms; Now Teaches Women Around the World to Do The Same