The International Overseas Real Estate and Investment Congress, a unique event that was overwhelming with its revolutionary and innovative format, completed its work in Berlin On February 18, 2019.

The De-Luxe Berlin Capital Club, a private business “club of millionaires,” in which only those who are lucky enough to receive a membership: influential investors, businessmen, and politicians have hospitably opened their doors for participants from 27 countries!

During the event, world-class experts not only discussed the main problems, trends, and prospects for the development of international business but also told the participants about 40 ways of profitable investments.

The organizers awarded outstanding politicians and entrepreneurs who have made an extraordinary contribution to the development of interstate relations and economic ties (according to the Congress Awards & Stankevicius Media Group including The Los Angeles Journal and The New York Journal):

· Ambassador of the Republic of Kazakhstan to Germany – Bolat Nusupov;

· Ambassador of the State of Qatar to Germany – His Excellency Sheikh Saud bin Abdulrahman Al Tani;

· Sergei Chernyavsky, First Deputy Chairman of the Board of the Central Governmental Committee of the CSU of Bavaria for Migration and Integration;

· Honorary President of the Prussian Society, Senior Adviser on International Politics and Defense in the BWA e.v. Volker Čapke;

· Governor of the Central Council of Muslims of Germany – Hamza R. Wördermann;

· Chairman of the Society of Holocaust Survivors and witnesses of the time state of Brandenburg Dmytro Olidort;

· Chairman of the Social-Integration Union of Immigrants of the region Barnim, founder of the social consultation center on issues of anti-discrimination, culture, and integration – Viktoria Gottselich;

· Governor of the Land Union of the Jewish Communities of Schleswig-Holstein Land, a member of the board of the Union of Progressive Jews of Germany – Inna Shames.

· Chairman of the Jewish Community of Barnim – Dr. Leah Floh;

Also, a special award by the Congress Awards & The New York Journal was given to:

· Nabijon Kasimov – Ambassador Extraordinary and Plenipotentiary of the Republic of Uzbekistan to Germany;

· Denis Sidorenko – Ambassador Extraordinary and Plenipotentiary of the Republic of Belarus to the Federal Republic of Germany;

The international congress was attended by:

The head of Stankevicius MGM – Paulius Stankevicius, Plenipotentiary Representative of the Republic of Abkhazia in Germany – Hibla Amichba, millionaire of real estate in Germany, South America and the USA – Ingo Pyko, Victor Gharbuk – President of IPAK AG, founder of the IMEX economic alliance – Valentin Kilber, Vice-President of the Slavic World Group of Companies – Sergey Kretov, Andrei Gault – entrepreneur, investor, founder of Golt Capital, Marko Henriks – extreme swimmer from Germany, speaking for the Russian Federation, Dr. Volker Ulrich – Professor and Doctor from the Department of Economics, as well as many companies and investors from around the world!

Among the invited guests of honor:

The combination of official and behind-the-scenes communication allowed participants and guests of the Congress to get maximum benefit and tasting exclusive drinks from the world’s best sommeliers, a buffet from Michelin-starred chefs, participation in a golf tournament, the opportunity allowed to enjoy elite cigars in the refined atmosphere of the leading German business club. Participation in a festive concert with Catherine Kulik (the finalist of the contest “Voice. Lithuania”) and Helena Goldt (voice of the Berlin Philharmonic Symphony Orchestra), contributed perhaps to make many new contacts.

The speech of the Representative of Abkhazia in Germany, Khibla Amichba, who performed her own compositions,  has become a pleasant surprise.

“Today, the sphere of investments and real estate can be called the company of world domination with full confidence, so I decided to unite people who want to increase their capital,” Anna Stukkert noted. “According to my personal opinion, the contacts that you received at such events turn into good contracts. As a rule, among 100 percent of contacts 10 percent turn into a deals.”

Information: The International Congress of Real Estate and Investments is held annually since 2016.

and on the site http://congress-realty.com/

The Records Company Converts from LLC to Corporation 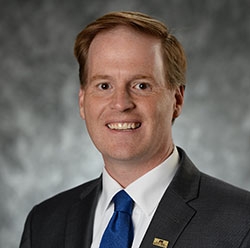 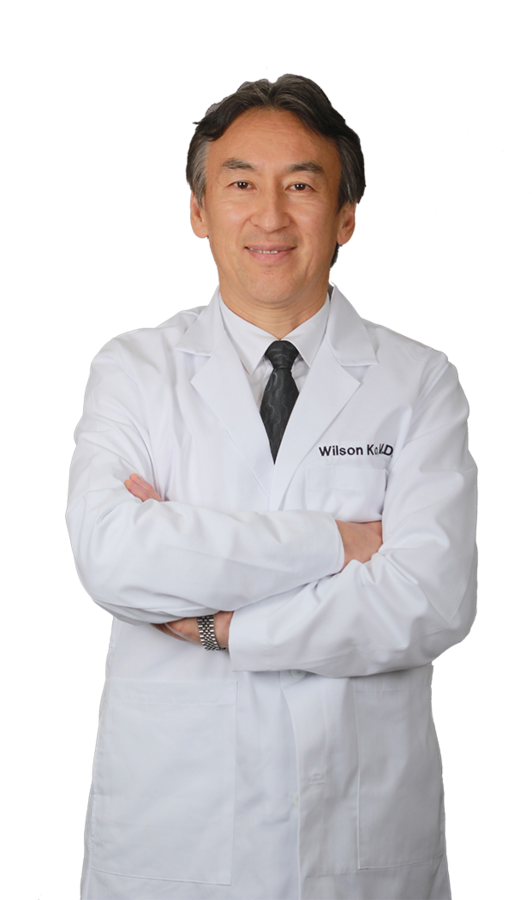 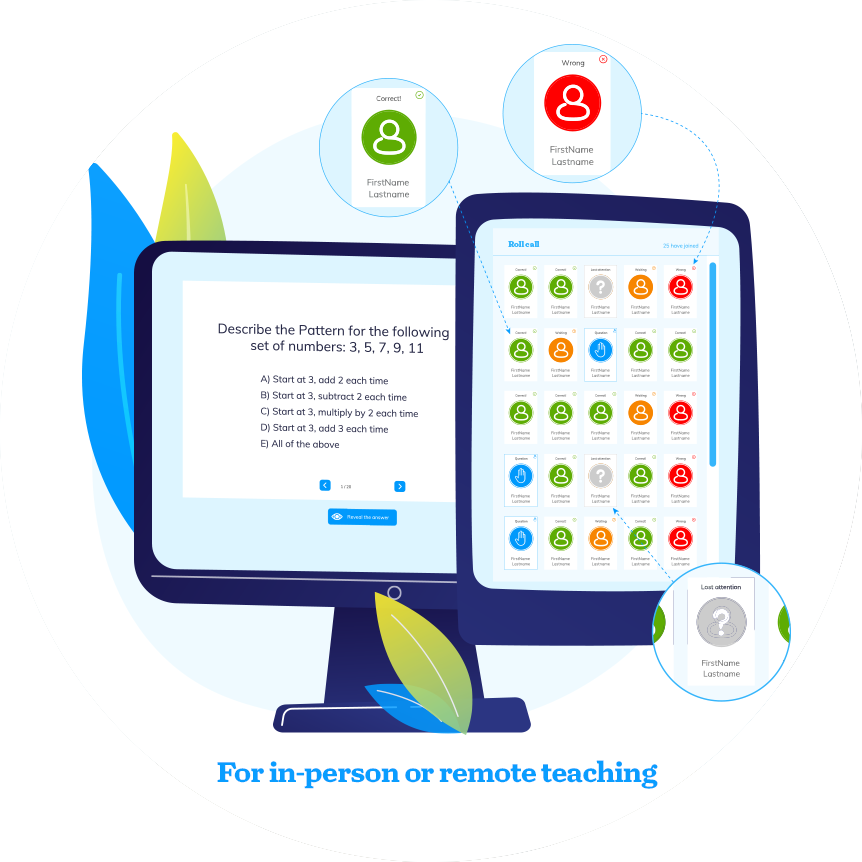