The ads. The influencers. But most of all, the sheer amount of stories out there, vying for a chance to be told.

Each city and town has a story, but how many of them get a chance to tell it? That’s where CGI Communications CEO Bob Bartosiewicz comes in.

A Platform For Storytelling:

CGI Communications CEO Bob Bartosiewicz had a vision of giving each town across America a chance to tell their story from a platform with a broad reach and wide access. In the beginning, it was all about the idea of giving each community a fingerprint through unique, hand-made maps.

The “Personality” of your City Maps:

CGI Communications CEO Bob Bartosiewicz took to creating “personality maps”; renderings created by hand for cities, municipalities, and towns that feature local businesses, points of interest, landmarks, and most importantly what makes the community special. It was appropriate, since the layout of every town is like a fingerprint, so the maps gave character and identity to each town they were drawn for.

The idea of giving each town and city an identity took hold, and now in the age of cyberspace, CGI Communications CEO Bob Bartosiewicz runs a powerful video production & marketing firm that helps cities all over the US tell their story and get the word out about why their community is special as well as give the country a face to look at.

Video Tours of Your Hometown:

If CGI Communications CEO Bob Bartosiewicz and his people came to your town, they would produce videos highlighting every little — and big — thing there is to do in your locale, whether it’s feeding the ducks at the park or going camping.

The videos trace out every line in your town’s fingerprint and then put them up in lights.

There’s also room in the videos for highlights of the area’s history, and the whole project includes some friendly words from the mayor, city manager, or representative.

The goal, of course, isn’t to just get people to notice your town or municipality. It’s also to drive customers to local businesses.

CGI Communications CEO Bob Bartosiewicz spends just as much time touching bases with your chamber of commerce as he does chatting it up with the mayor.

That sort of service is invaluable in the time of extended lockdowns and restrictions when businesses are needing all the help they can get.

Your Hometown is The Star:

CGI Communications CEO Bob Bartosiewicz and his people were entirely print when they first started out. Now they’re a video-production force to be reckoned with. Their video production department boasts a crew of well over a hundred.

They all have their individual story about why it’s good to reach out to CGI and to Bob. Good things happen when Bob and CGI “come to town”. 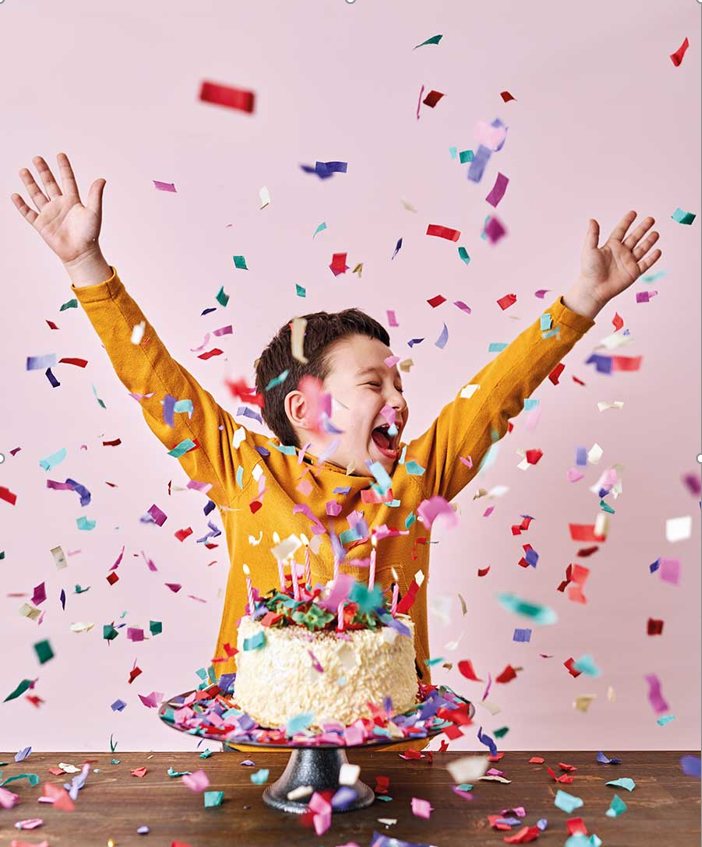 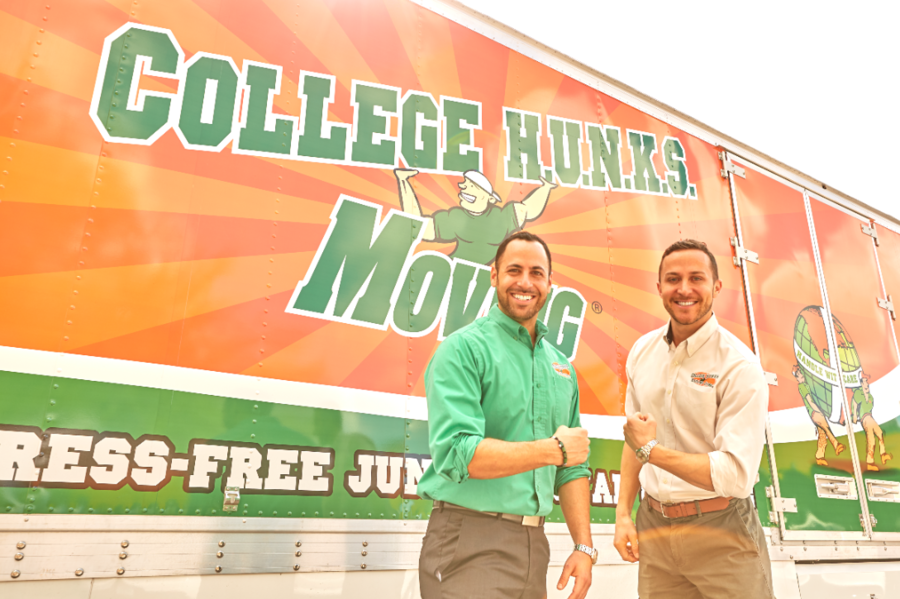