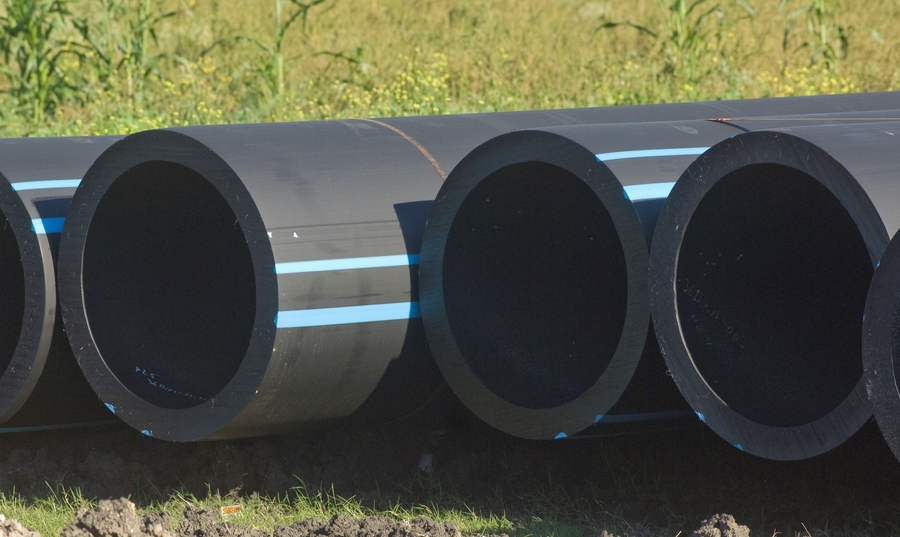 IRVING, TX, October 29, 2020 /24-7PressRelease/ — The Plastics Pipe Institute, Inc. (PPI) said today that its investigation of benzene contamination in the water supply of fire damaged areas such as Paradise, California has determined that the cause is not from pipe made from high-density polyethylene (HDPE), but was from the burned-out environment. This debris was sucked into the pipes, contaminating the water system regardless of the pipe material. The major North American trade association representing the plastic pipe industry conducted the study in response to claims that the melting of HDPE pipe led to the production of benzene, a carcinogen.

“We wanted to ascertain that HDPE or any grade of polyethylene pipe was not the cause of the benzene being found in this specific area,” stated David M. Fink, president of PPI. “Our staff of professional, licensed engineers have spent many hours talking to and have conducted on-site visits with Paradise Irrigation District officials. Plus, our staff and members have been in contact with the researchers in California who are employed by PID or the state who have helped to investigate the source of benzene and other chemicals in the drinking water. PPI also focused on what role, if any, plastic pipes may have played in the overall situation. There has been no evidence found that plastic pipes of any material are responsible for the production of benzene or any other contaminant due to the heating of pipes during the Camp Fire.”

According to the association, before the 2018 fire, the Paradise Irrigation District had 170 miles of underground water mains, typically buried 36 to 48 inches deep, with seven pressure zones to accommodate various elevations. The materials used for water mains included steel, cast iron, asbestos cement, and PVC. The majority of houses and structures in Paradise were built in the 1960s, 70s, and 80s. Water service connections/laterals primarily used steel, polybutylene (PB), copper, PVC, and HDPE. Plumbing for hot- and cold-water within houses were predominantly copper, with some steel and polybutylene (PB). Newer materials such as PEX and CPVC were rarely found in the older structures. Another finding was that backflow prevention devices were installed at commercial connections, but not at most residential connections. The fire destroyed 18,000 of the 20,000 buildings in the town.

Fink, who holds a B.S. in Chemical Engineering from the University of Pittsburgh, and B.S. in Chemistry from Gannon University (Erie, PA), continued to say that contamination, including benzene, was found in all types of pipe used for water mains, even those buried deep in the ground and not exposed to the heat of the fire. Contamination was also found in both metal and plastic service laterals. “There are many ways that different chemicals can find their way into the environment, especially in a fire where flame temperatures can hit 1,500 F.”

“The plastic piping materials such as HDPE, PEX, and PE-RT, when produced, sold, and certified for this purpose according to standards by AWWA and other agencies, are proven to provide safe and reliable delivery of clean drinking water,” Fink stated.

Additional information including a detailed report by PPI, “Investigation of Benzene in Drinking Water Following the “Camp Fire” in Paradise, CA” – PPI Document TR-51 – is available without charge at the PPI website — https://plasticpipe.org/pdf/ppi-tr-51-2020.pdf

The Plastics Pipe Institute, Inc. (PPI) is the major North American trade association representing the plastic pipe industry and is dedicated to promoting plastic as the materials of choice for pipe and conduit applications. PPI is the premier technical, engineering and industry knowledge resource publishing data for use in the development and design of plastic pipe and conduit systems. Additionally, PPI collaborates with industry organizations that set standards for manufacturing practices and installation methods.

A New Cardiovascular Medical Device is Being Developed at Ensil Inc. which will Diagnose Diseases, Injuries, and Congenital Problems Affecting the Heart