Mr. Isenberg argued that the State failed to meet its Constitutional duty to provide a speedy trial for his client, whose arrest dates back nearly three years.

The defendant was arrested on January 22, 2015, following an accident in which he was involved. He refused a DWI breath test at the scene and was arrested by the Irving Police Department. He was subsequently charged with a Class B Misdemeanor. His case was filed on February 26, 2015.

But the State did not send a letter to put the case on the Court’s docket until September 12, 2017, more than two-and-a-half years after the arrest. The case was not set on the docket until November 13, 2017.

“Both the U.S. Constitution and the Texas Constitution grants defendants the right to a speedy trial,” explains Mr. Isenberg. “The reasons for this are practical and moral: lengthy delays may lead to lost evidence, which puts the defense at a disadvantage, and delays can cause emotional and financial duress for defendants.”

To make his argument that the State failed to provide a speedy trial for the defendant, Mr. Isenberg, a former prosecutor and judge, recalled the cases of Barker v. Wingo and Doggett v. United States. Rulings in these cases found that unnecessary delays should not affect the defendant. Mr. Isenberg successfully argued that his client’s case met the four-prong test used to evaluate motions for a speedy trial:

– Defendant experienced duress.
– Defendant suffered economic harm.
– Defense lost the opportunity to locate witnesses.
– It took 9 months or more for the State to give a court setting without a neutral explanation.

The Court agreed with Mr. Isenberg’s argument that the State failed to provide a speedy trial and granted the motion, dismissing the defendant’s charges.

“Any time the court recognizes a defendant’s Constitutional rights is a win for all Texans and Americans,” said Mr. Isenberg.

About the Law Offices of Randall B. Isenberg
Criminal defense attorney Randall B. Isenberg is a former State District Judge and former Chief Felony Prosecutor with more than 30 years of experience in the Texas criminal justice system. Mr. Isenberg is board certified in Criminal Defense by the Texas Board of Legal Specialization and is admitted to represent clients before the Supreme Court of the United States. The Law Offices of Randall B. Isenberg represents clients facing many types of criminal charges, including for DWI, drug possession and trafficking, domestic violence, sex crimes, and weapons offenses, among other charges. Mr. Isenberg also assists clients seeking expunction and non-disclosure of a criminal record. 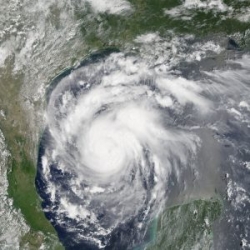 Dr. Arthur Kezian DDS Would Like to Update his Patients on New Dental Covid-19 Protocols 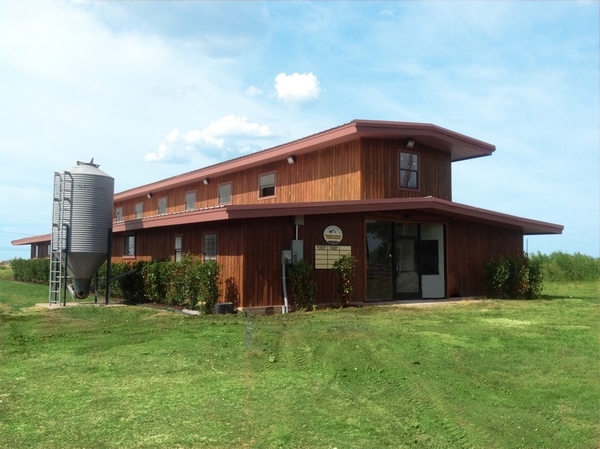