Since President Emmanuel Macron was elected in 2017, consumer and business sentiment has improved dramatically due to his plans to reform business in France. However, Ashton Whiteley economists are questioning how long this upward trend can continue before it begins to lose momentum.

According to an industrial confidence survey conducted by the INSEE statistics, the industrial sector began 2018 with a strong indication that the boom will continue. While economists anticipated that the sector would continue to grow steadily, it once again reached a 17 year high seen in November of 2017.

French industry has been a weak point of the country’s economy for a long time but it is currently experiencing a surge in demand that has not been seen in 7 years.

French manufacturers are having such a good run of business that the number of companies reporting production holdups is at its highest level in almost three decades. As a result almost half the companies in the manufacturing sector reported problems in hiring enough laborers to help meet the demand.

Ashton Whiteley analysts say these developments are good for both employment and investment as firms inject more funds into new equipment to meet demand and create jobs by taking on additional labor. 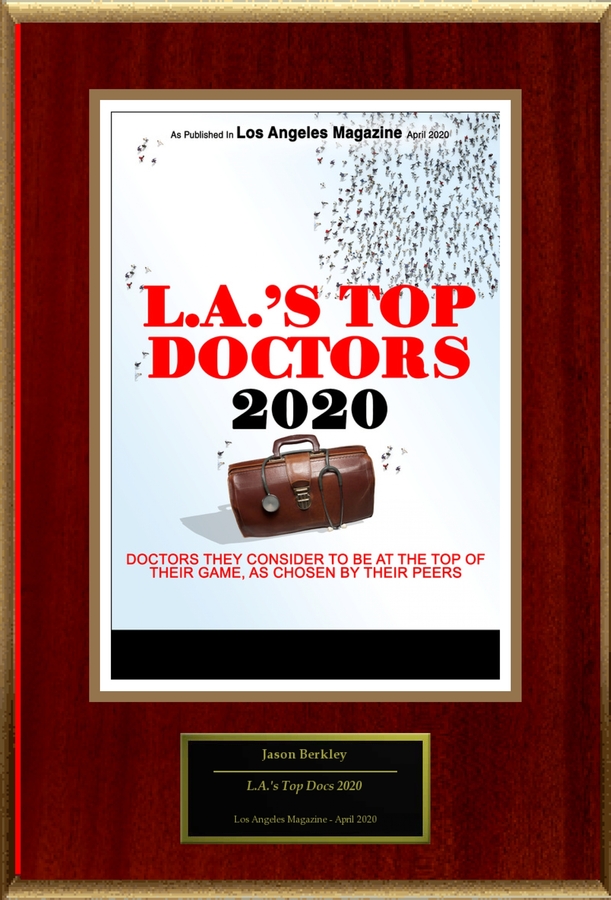 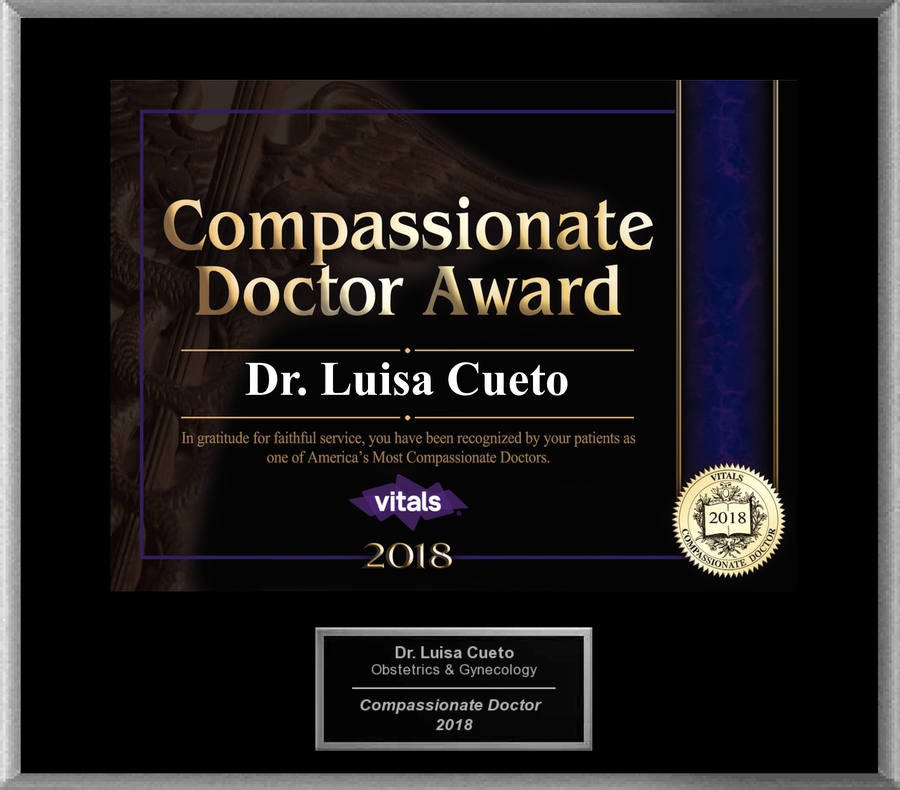