“This new research reinforces the value of proton therapy and underscores why it’s so important that cancer patients receive fair, timely decisions from their insurers when their doctors recommend proton radiation as the best treatment,” said Daniel E. Smith, executive director of the Alliance for Proton Therapy Access. “Too many patients suffer from undue health risks, anxiety and financial hardship when their insurers subject them to lengthy and confusing appeals processes that can result in unnecessary delays – or even outright denials – of treatment.”

A summary of the research presented at the conference includes:

· Isabelle Choi, MD of the Scripps Proton Therapy Center presented a study of 38 women with breast cancer that found proton therapy can be effective in treating breast cancer with no significant complications, side effects, or evidence of recurrence one and a half years after treatment. All participants in the study had scored either “good” or “excellent” on overall breast cosmesis.

· Scott Lester, MD from the Mayo Clinic reported on a study from the Mayo Clinic, MD Anderson Cancer Center and the University of Maryland that evaluated patients 65 and over with esophageal cancer. The study found that those who were treated with proton therapy had fewer lung or heart problems after surgery, shorter stays in the hospital, and a lower chance of dying from complications after surgery.

· William Hartsell, MD from the Northwestern Medicine Chicago Proton Center presented a paper that built on previous research on proton therapy using data from the Medicare and the Surveillance Epidemiology, and End Results (SEER) database. The study found that patients who received proton therapy to treat prostate cancer had a higher likelihood of surviving at five years after treatment (94% versus 87%) with lower risks of bladder complications and a lower chance of being diagnosed with another cancer.

· Nancy Mendenhall, MD of the University of Florida Proton Therapy Institute (UFPTI) compared results from 1,500 male prostate cancer patients in Florida and Arizona and found that for men who received proton therapy, the likelihood of survival with no evidence of a rise in PSA after five years was 94 percent compared to 87 percent of patients who had been treated with intensity-modulated radiation therapy (IMRT). Patients who had received proton therapy also had a lower risk of side effects in the rectum and bladder than those who received IMRT.

Proton therapy is an FDA-cleared treatment that allows physicians to precisely direct cancer-fighting proton energy particles to cancerous cells, minimizing extraneous radiation exposure to healthy tissues while preserving organ function and potentially reducing harmful side effects. Proton therapy is medically necessary for many patients suffering from a variety of cancers, including cancer of the breasts, lungs, esophagus, head and neck, prostate, central nervous system as well as for various types of pediatric cancers.

About the Alliance for Proton Therapy Access
The Alliance for Proton Therapy Access is an advocacy organization comprised of a growing community of patients, families, caregivers, physicians, and industry partners working together to make sure all cancer patients seeking proton therapy receive fair and timely payment decisions from their health insurers. The Alliance is governed by a Board of Directors made up of patients, physicians and industry partners. Sign up to be an advocate and learn more about the Alliance at allianceforprotontherapy.org. Follow the Alliance on Facebook and Twitter and join the conversation at #FightCancerNotMe. 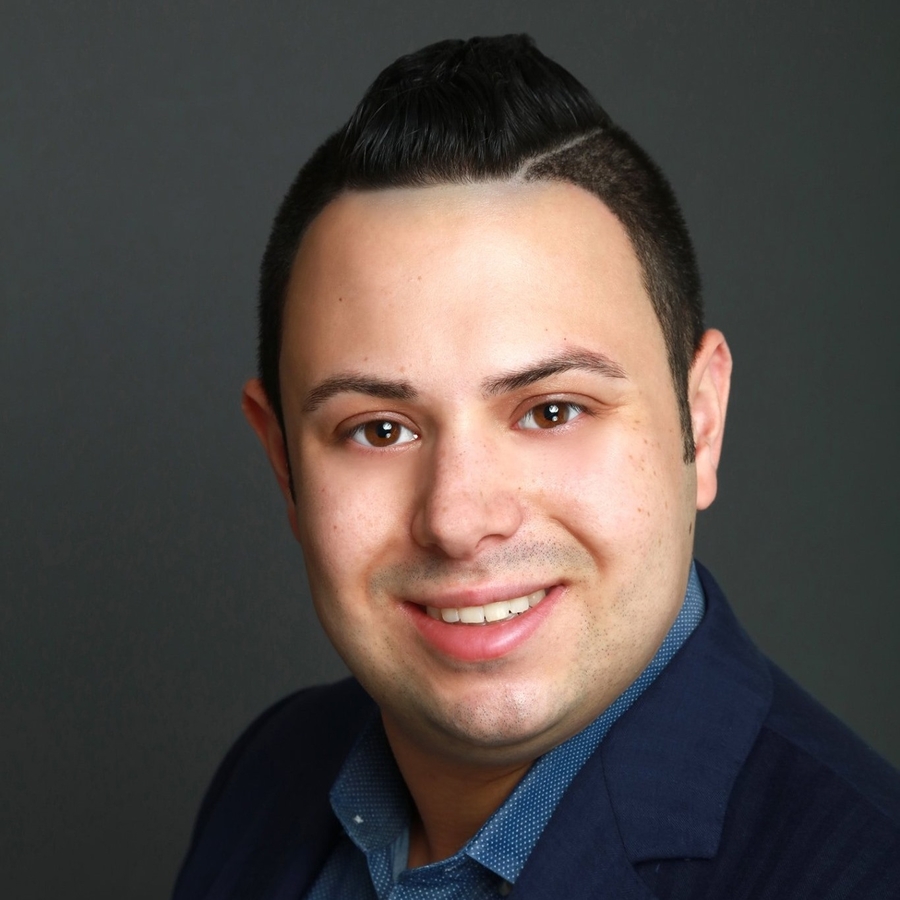 A New President of the Dream Factory of Brooklyn is Announced 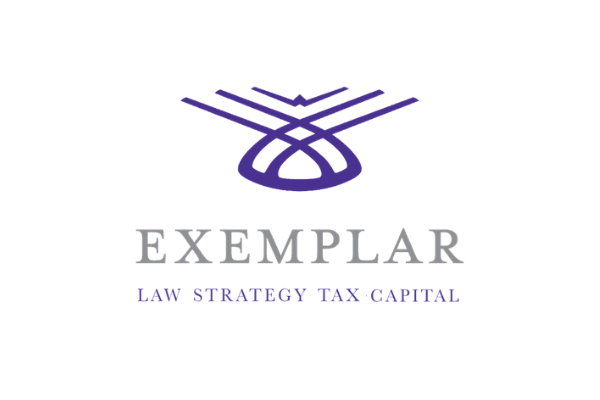 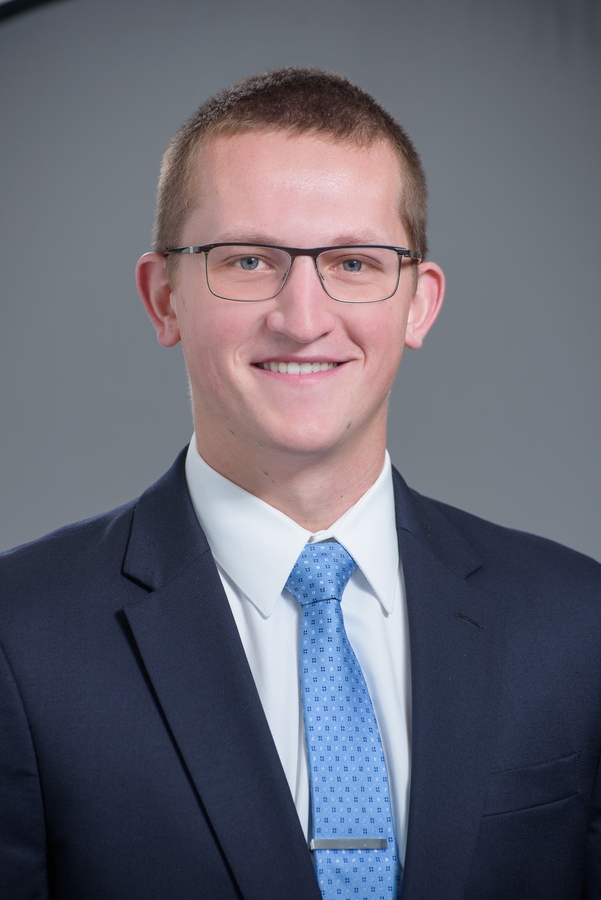