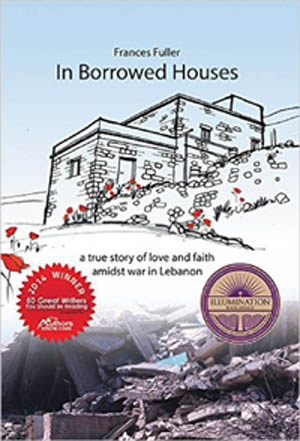 WILMINGTON, NC, September 28, 2017 /24-7PressRelease/ — In his speech at the United Nations, President Trump stated that the United States could totally destroy North Korea. The ongoing game of political one-upmanship could put the United States and North Korea on a path to nuclear war. While most astute world leaders understand the perils of any type of nuclear conflict, it has become apparent that calm, level-headed thinking and strategizing is not employed by some of those world leaders. Frances Fuller, award winning author of ‘In Borrowed Houses’ spent many years living in the Middle East. She is an ardent supporter of the concept of a US Department of Peace. She recently issued a statement that clearly defines how such a body could help create peace rather than war, promote justice and reduce conflict.

“Donald Trump’s belligerent words in the United Nations have made plain our desperate need for a Department of Peace,” Fuller stated.

“For months Trump and Kim Jong-un have been exchanging taunts like school-yard bullies over North Korea’s testing of nuclear weapons. And now the president in his first appearance before the United Nations, has told the world, that if the United States needed to defend ourselves or our allies, we would ‘totally destroy North Korea.’

“It is possible that many Americans, accustomed to Trump’s exaggerations, don’t take this literally. But my guess is that the people of North Korea do, because they know that during the 1950s war on the Korean peninsula most of the cities of North Korea were obliterated by American bombing. That is the kind of thing that people don’t forget, and Trump’s statement will only remind them.

“And vital to us is the question, does Trump believe what he says?

“And how shall we protect the world from lone individuals in places of power?”

Frances Fuller proposes A Department of Peace, authorized to lead our government in the pursuit of peace. In a survey box on her website, she says:

“Building armies to defeat whatever enemies come is a reasonable response to tensions in the world. Making friends instead of enemies is even better. Solving problems before people lose hope is better. Promoting justice, acting justly, erasing oppression, listening, apologizing, respecting, opening doors, sharing essential commodities, resolving neighborhood conflicts, all of these are preferable to war. All of these are deterrents to war. And cheaper. And doable.

“The catch is that they mostly have to be done before a crisis occurs, and nobody does them unless they are someone’s job.

“Peace, like war, is a responsibility that has to be assigned.

“That’s why we need a Department of Peace with a place in the President’s Cabinet.”

The full statement and a survey regarding the US Department of Peace, is available at Fuller’s website at http://www.inborrowedhouseslebanon.com.

Frances Fuller puts a face on the Middle East many Americans have not yet seen. Her award-winning memoir, ‘In Borrowed Houses’, gives readers a penetrating glimpse of the Middle East from the inside.

The Syrian occupation of Lebanon during that country’s long civil war is part of Fuller’s experience in the Middle East, related in her memoir. Told in short episodes, Fuller’s book reveals the alienation, confusion and courage of civilians in the Lebanese civil war, introducing to the reader a variety of real people with whom the author interacts: editors, salesmen, neighbors, refugees, soldiers, missionaries, lawyers, shepherds, artists, students. With these people she works, studies, plays games, prays, laughs and cries, all to the accompaniment of gunfire. Together these small stories tell what war is like for civilians caught on a battlefield, and they create the impression of the Lebanese as a fun-loving, witty, patient and resilient people. Fuller’s stories compose not a political history, but a historical document of a time and a place.

‘In Borrowed Houses’ has taken three industry awards. Frances Fuller was the Grand Prize winner in the 2015 ’50 Great Writers You Should Be Reading’ Book Awards. It received the bronze medal for memoir in the Illumination Book Awards in 2014. Northern California Publishers and Authors annually gives awards for literature produced by residents of the area. In 2015 ‘In Borrowed Houses’ received two prizes: Best Non-fiction and Best Cover. 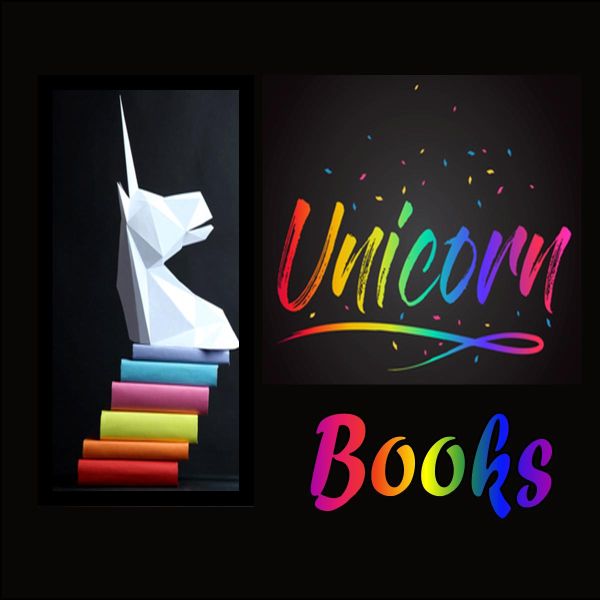 Unicorns! Unicorns! Everybody Loves Them! 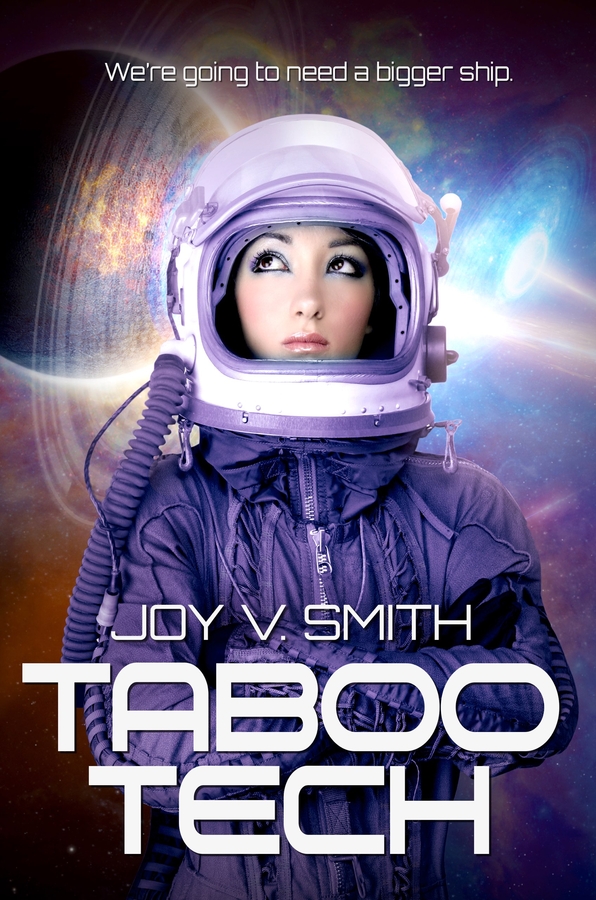