Day of the Dead or Dia de los Muertos, What is the Origin of the Grinning Skull with the Feathery Flowery Hat Called La Catrina? 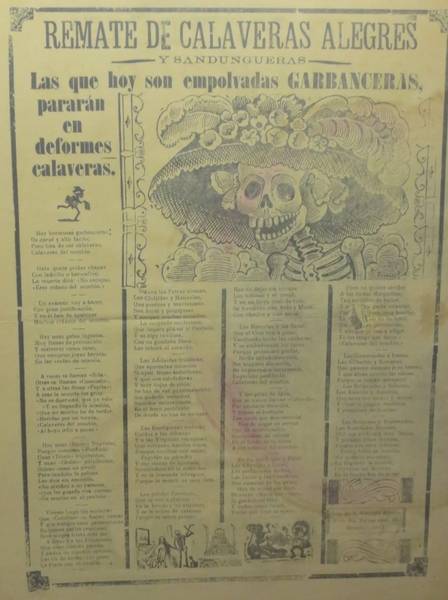 La Catrina is considered by many to be Mexican artist Jose Guadalupe Posada’s masterpiece and most iconic image.

SAN FRANCISCO, CA, November 02, 2017 /24-7PressRelease/ — During the annual November 2 observance of Day of the Dead or Dia de los Muertos, the grinning skull adorned with feathered and flowered hat known as La Catrina appears countless times all over Mexico, the United States and in an increasing number of countries around the world. But few know its origin or even how it received its name. La Catrina is the creation of Mexican artist Jose Guadalupe Posada (1852-1913). The image was initially intended to lampoon the common and or domestic workers who aspired to dress up in the fancy attire of European fashion with the aspiration to join the wealthy classes but ultimately the image mocks all classes. La Catrina reminds us all that a mountain of bones awaits everyone regardless of class membership.

La Catrina is considered by many to be Jose Guadalupe Posada’s masterpiece and most iconic image. It is signed by Posada, and is believed to have been created in 1912 just three months before his death in 1913. La Catrina was originally called the Garbancera, also the Cucuracha and La Pelona. She has appeared with such names depending upon the text or story associated with her. Posada worked for publisher Antonio Vanegas Arroyo (1850-1917) for over twenty-two years. According to the Vanegas Arroyo descendants, it was Diego Rivera who gave her the name “la catrina” (the female dandy). Diego Rivera used her likeness to create a full-length image of the La Catrina in the late 1940s mural, Dream of a Sunday Afternoon at Alameda Park. The first dated use of the image is in 1913 and first known use of the name appears on page 160 of the 1930 Posada Monografia.

The Brady Nikas Collection, managed by the Posada Art Foundation, contains many printing blocks by Posada including a metal plate of La Catrina. According to members of the Vanegas Arroyo family, the plate is a working copy made by the family and used to illustrate many publications by the Vanegas Arroyo printing house, including publications issued by the modern-day members of the Taller de Grafica Popular (Peoples Print Workshop) in Mexico City. The only other known printing block of the image and believed to be the original, is contained in the Museo de Jose Guadalupe Posada in Aguascalientes, Mexico.

Anyone wanting to see an early use of La Catrina, might consider attending the upcoming Catalina Island Museum exhibition entitled: Jose Guadalupe Posada: Legendary Printmaker of Mexico where she will appear in El Panteon de las Pelonas (the Cemetery of the Bob-haired Women). Information may be found at: https://www.catalinamuseum.org/upcoming-exhibitions

About The Posada Art Foundation (www.posada-art-foundation.com)
The Posada Art Foundation mission is to educate, inspire and sustain the legacy of Mexican artist Jose Guadalupe Posada (1852-1913). The Foundation, through the presence of its exhibitions, merchandise and licensing sales supports a variety of not-for-profit organizations projects in the visual arts and education that assist multi-cultural youth development, including emerging artists, as well as organizations involved in education and research in social movements. 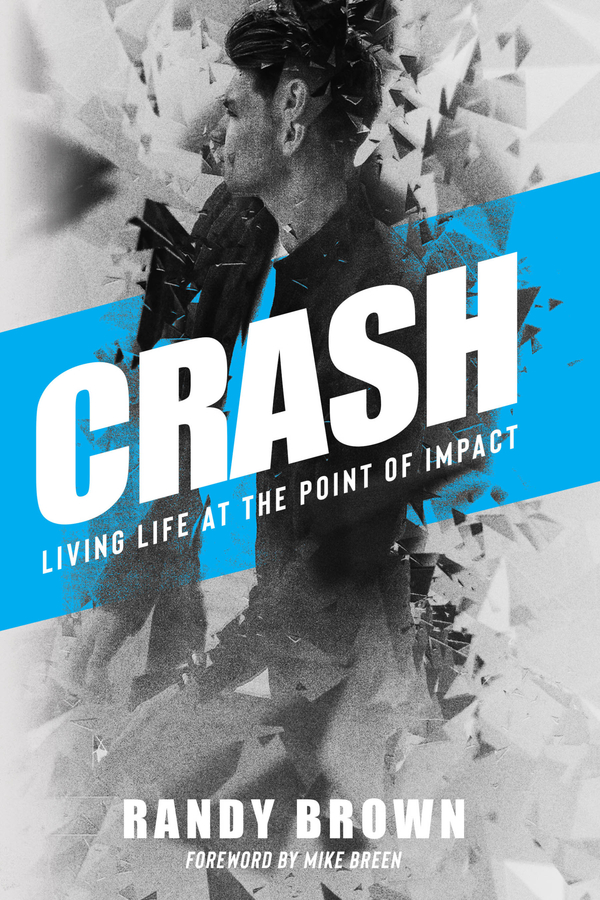 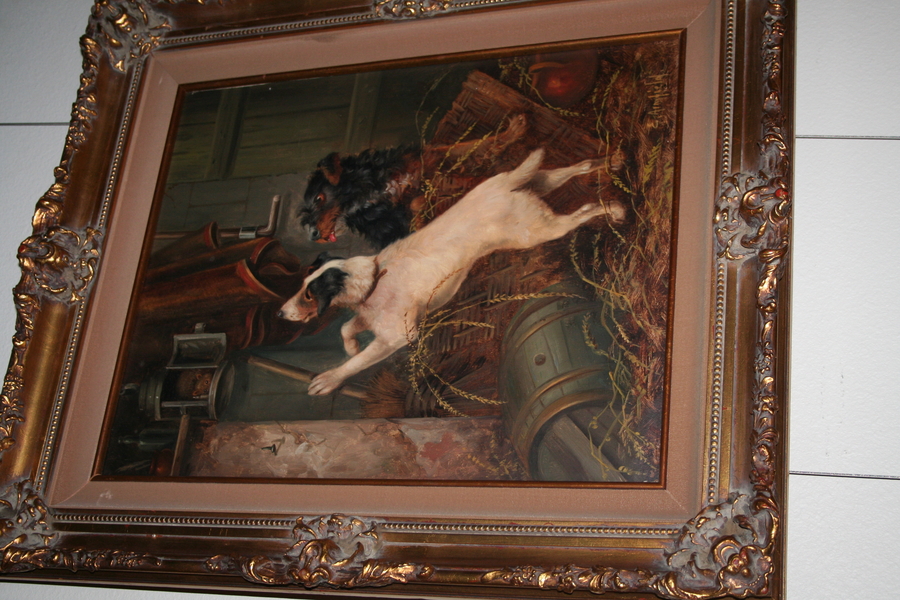 The Change in this World Starts with You